more info
This content was produced by Brand Ave. Studios. The news and editorial departments of Herald-Review.com had no role in its creation or display. Brand Ave. Studios connects advertisers with a targeted audience through compelling content programs, from concept to production and distribution. For more information contact sales@brandavestudios.com.

Adventures await at the St. Louis Aquarium at Union Station this fall and winter.

“Pirates Quest: For the Sunken Treasure” transforms Union Station into a pirates’ haven through Oct. 31 as adventurers look for clues left behind by the infamous pirate captain Gideon Gar and search for his lost sunken treasure.

Union Station is decked out in all things pirate as visitors search for the captain’s journal pages that tell the story of his treasure ship lost at sea. Discover fun characters along the way. Captain Gar will lead adventurers on their treasure hunt through the Pirate Quest. Salty Serena will provide helpful hints and fun facts about sea life along the way. And silly SharBait Stubbs will tell jokes at each stop.

Step inside the St. Louis Aquarium, located inside Union Station, to marvel at the underwater exhibit, explore a shipwreck and then see the treasure grotto hidden among the creatures of the deep.

In addition, guests can take selfies at a number of pirate-themed photo opportunities, partake in the quest for the sunken treasure and see the St. Louis Aquarium transformed like never before.

Santa and his merry elves have been working full steam to bring back the Polar Express at St. Louis Union Station for families to enjoy. Beginning Nov. 18 and running through Dec. 30, visitors can experience one of St. Louis’ most prized holiday traditions.

Based on the beloved children’s book that tells the story of a young boy’s search for the true meaning of Christmas, Polar Express rides depart several times each day through Dec. 30, 2022, from St. Louis Union Station, destination North Pole.

After the conductor calls for “all aboard” on the beautifully decorated train, the journey begins with a reading of “The Polar Express” by Chris Van Allsburg. The fun-filled adventure that follows includes interactions with Polar Express characters as music from the motion picture fills the train cars with a joyful soundtrack.

“The Polar Express is such a wonderful story, and the kids really latch on to that,” says Cameron Schoeffel, St. Louis Union Station’s director of sales and entertainment. “Attendees are wearing their pajamas, we’re drinking hot chocolate, eating cookies, engaging with the conductors and chefs and all the fun characters from the Polar Express. To be able to bring that back again is very exciting for us.”

Why not keep the glow going by making a night or weekend of it with a stay at the historic St. Louis Union Station Hotel, part of the Curio Collection by Hilton?

The entire property is decked out in its holiday-best finery, complete with dazzling themed 3D light shows set to music and an awe-inspiring 40-foot tree in the Grand Hall.

Union Station is known to roll out the red carpet for guests, during and after the holidays, boasting plenty of popular local attractions such as the St. Louis Aquarium, the St. Louis Wheel, a ropes course, miniature golf and a nostalgic carousel.

“We encourage people to come down, have some food and a drink,” Schoeffel says. “It’s great for date nights and family nights, too. It really is a magical place during the holidays.”

For more information about Union Station St. Louis and to book a hotel room, call 314.923.3900 or go to stlouisunionstation.com.

This content was produced by Brand Ave. Studios. The news and editorial departments had no role in its creation or display. Brand Ave. Studios connects advertisers with a targeted audience through compelling content programs, from concept to production and distribution. For more information contact sales@brandavestudios.com. 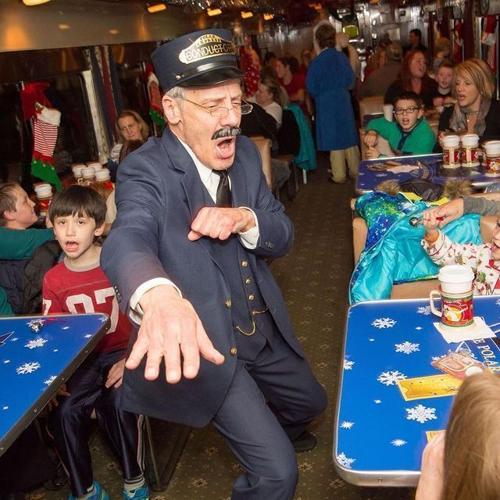 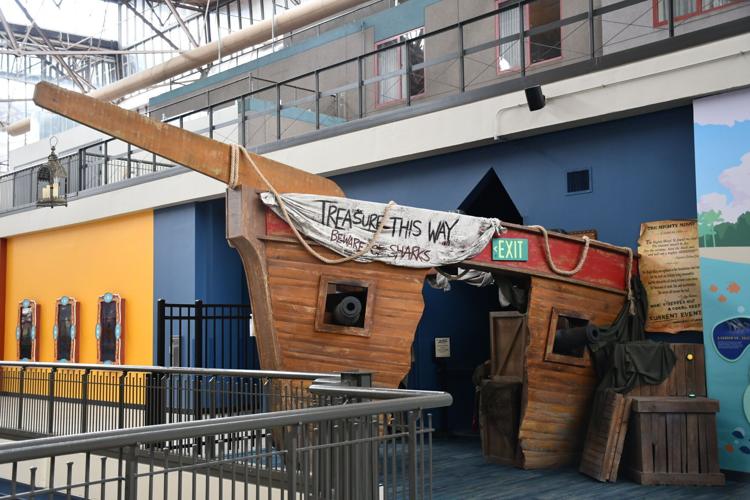 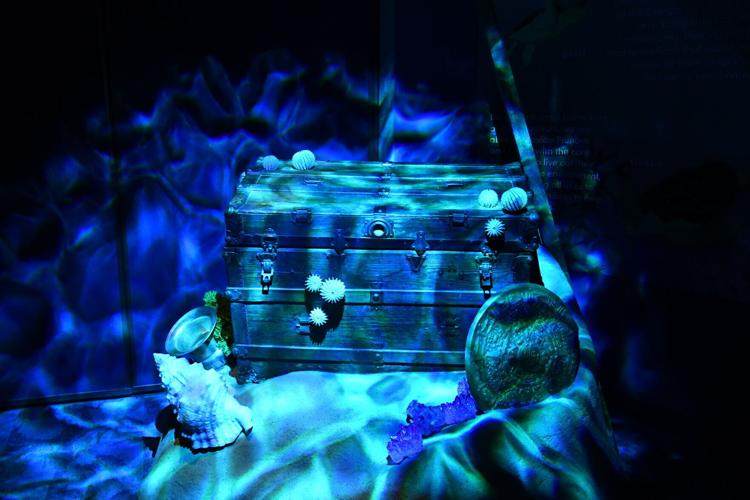 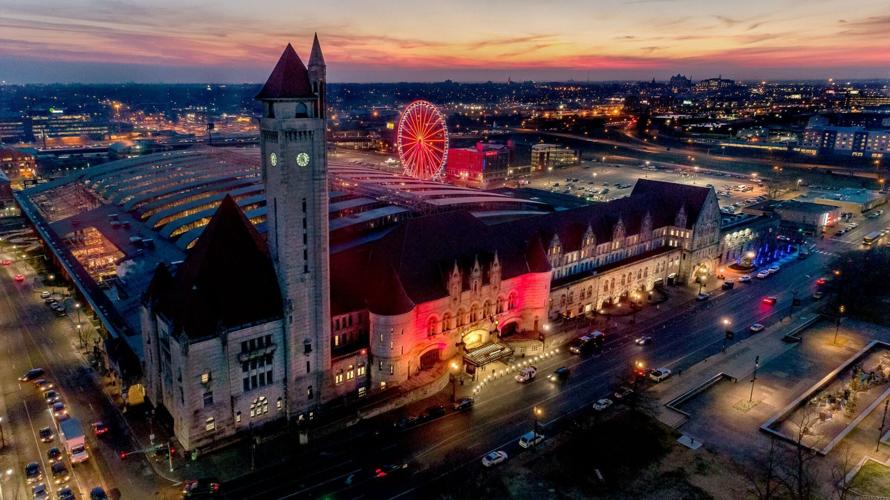 Union Station has so much to offer. It's a visit full of good times, laugher and memories that you won't want to miss.