Andreas, who died in November 2016 at age 98, was CEO from 1970 to 1997, turning what was a regional grain processing company with sales of $425 million into a global force with revenues topping nearly $14 billion. He stepped down as chairman in 1999.

Born into a Mennonite farming community in Worthington, Minnesota, Andreas and his family in the 1960s bought 100,000 shares of ADM, then based in Minneapolis. He eventually became a director and then moved the company to Decatur. Its headquarters remained here until 2013.

He also donated to various local causes and political candidates of both parties. His golfing partners included Republican presidential nominee Thomas Dewey and former House Speaker Tip O'Neill, a Democrat. President John F. Kennedy appointed him to the American Food for Peace Council and Vice President Hubert Humphrey was godfather to Andreas's son, Michael. Reagan appointed him to chair of the foundation that helped meet the cost of national celebrations to mark the U.S. Constitution's 200th birthday in 1987.

“During his lifetime, Mr. Andreas passionately believed in agriculture's ability to address hunger among the world's poor,” ADM Chairman and CEO Juan Luciano said after the former executive's death. “He used his deep understanding of global markets and extraordinary business acumen to support policies and programs that helped food reach people in resource-scarce regions."

One of his hires, in the early 1990s, was Howard Buffett, son of legendary investor Warren Buffett, as corporate vice president and assistant to the chairman. Buffett, who has become the region's top philanthropist, provided the funding for the Dwayne Andreas Ag Academy announced Monday.

“Dwayne was the reason I moved to Decatur,” Buffett said after Andreas's death three years ago. “He was a great teacher and he gave me some amazing opportunities.”

After the announcement Monday, Andreas' granddaughter, Regan Andreas Deering, said "Buffett's investment in our future leaders will be realized for years to come, as we capitalize on the incredible resources and relationships already in place in Macon County."

Said Andreas Deering, "Dwayne would be humbled to see this recognition of his contribution to the community and global food industry as inspiration for students. "

DECATUR — The infusion of $1.65 million from the Howard G. Buffett Foundation will expose Decatur public school students to careers in agricul…

100 Reasons: ADM continues to find ways to change our world

DECATUR — Democrat Chris Kennedy, during a campaign stop Monday in Decatur, promoted himself as an anti-establishment candidate for Illinois g…

'We all love him': Howard Buffett inducted into Decatur Wall of Fame

Community leaders named Macon County Sheriff Howard G. Buffett as the latest inductee to Decatur’s Wall of Fame on Tuesday, citing support for Decatur that has included tens of millions of dollars in donations in recent years.

Corn-based plastic developed in Decatur could lead to new plant, but where?

A pilot plant here at Archer Daniels Midland Co. is helping researchers figure out how to build a commercial-scale manufacturing plant for a plastic derived from corn.

DECATUR — Chris Edwards and Carson Donnel are recruiting their classmates to sign up for the Dwayne O. Andreas Ag Academy at Decatur's two hig… 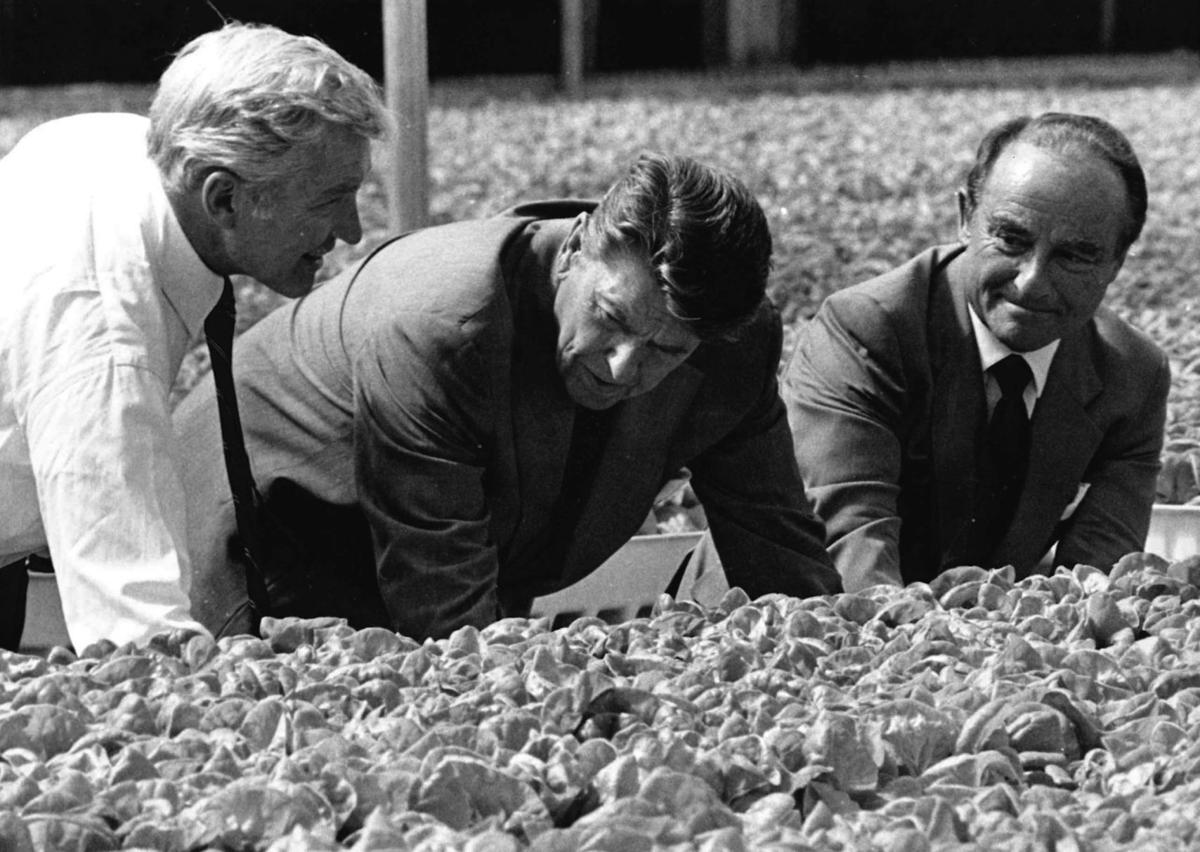 President Ronald Reagan visited Decatur a few times including in October of 1955 as part of a tour of Midwestern cities having General Electric plants and in August 1984 when he visited ADM and Millikin University. 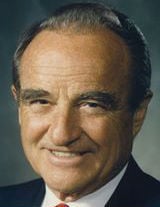