Become a Member
Read Today's E-edition
Share This
UAW votes on Caterpillar contract; results not yet released
0 Comments
Share this
1 of 3 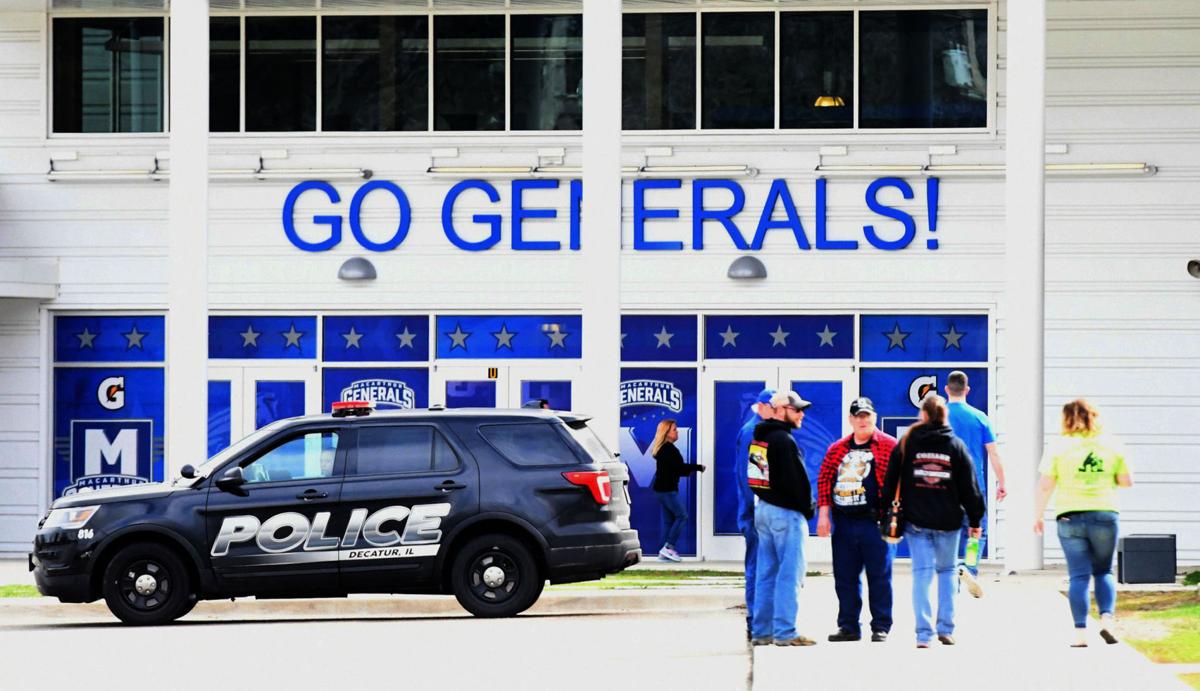 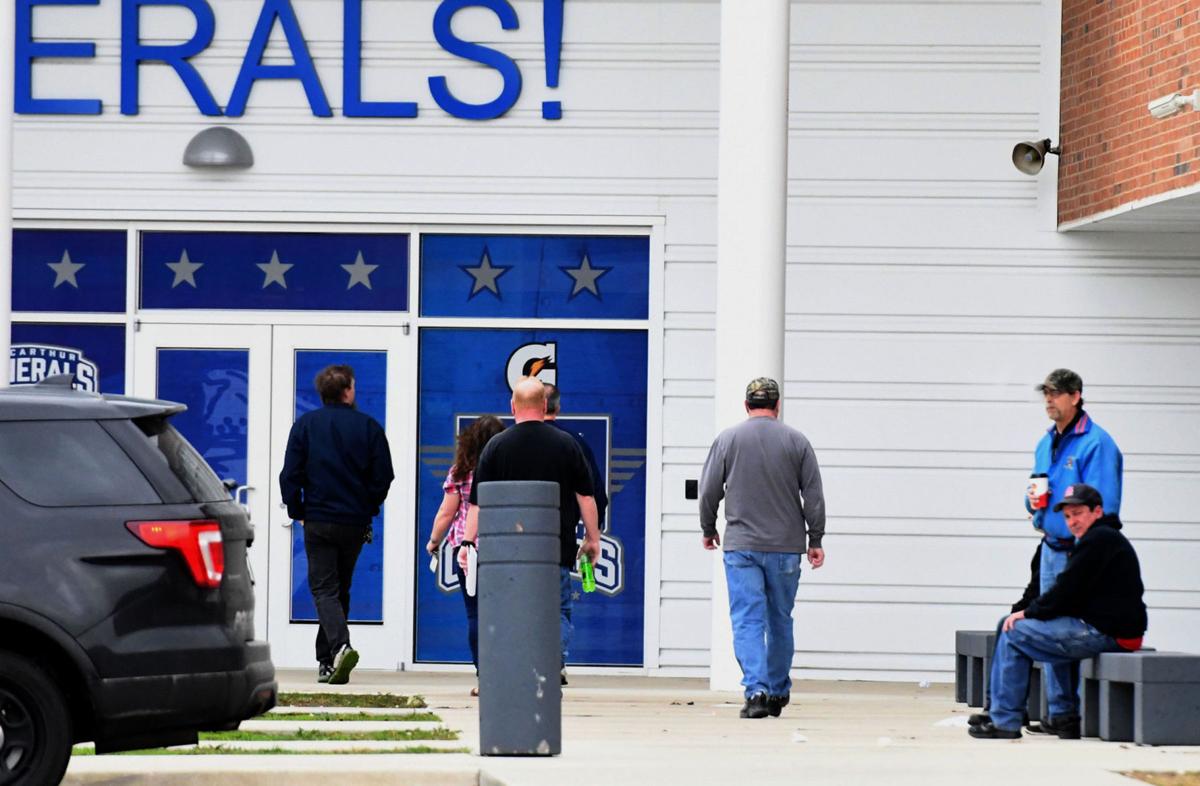 DECATUR – United Auto Workers Local 751 members in Decatur joined with union locals across the Midwest Sunday in voting on whether to ratify or reject a new wages and benefits contract with Caterpillar Inc.

Late into Sunday night, however, the UAW union headquarters had still not released the results of a vote crucial to deciding the immediate fate of Caterpillar's industrial relations with its production workers. Calls for comment to Local 751 went unanswered.

The more than 700 members of the Local, who build the world's biggest off-road dump trucks and other mining-related equipment at the company's sprawling Decatur plant, had turned up to vote on the contract after a meeting hosted at MacArthur High School. The vote had been preceded by a question and answer session that lasted an hour and a half as members raised issues and concerns with the Local 751 leadership.

The new contract would last for six years and hands out $3,000 ratification bonuses and, for all employees hired after 2005, offers 2 percent wage hikes in December 2018 and 2020. Those workers are also entitled to “market-based wage adjustments” (designed to reflect what comparable jobs outside Caterpillar pay) and if those adjustments work out to more than 2 percent, workers will get those increases instead.

The year 2005 had marked the start of a two-tier wage scale, although market-based wage hikes have since whittled away at the gaps between different workers' take home pay. Some pay differences with certain worker grades still stretch to more than $2 an hour, however.

And affective Jan. 1, 2018 under the new agreement, blue collar workers would get access to the same health care plans as management enjoyed previously. The union says this will expand options and deliver cost savings.

A random sample of union members streaming out from MacArthur High School mid-afternoon Sunday drew a mixed bag of opinions. Some felt the overall deal could have been better and others liked certain aspects but questioned why Caterpillar could not have been more generous with workers who build machines that are acknowledged world leaders in their field.

Steve Brookshire, who does skilled work as a “layout developer” in the Decatur plant, said he had to give Caterpillar management credit for coming up with an offer that had a bit of something for everyone. “They hung carrots out for each group,” added Brookshire, 47, from Fillmore.

Yet Brookshire, hired in 1999, belongs to a dwindling bunch of generally older workers on a different wage scale who are shut out from the 2 percent bonuses. His friend and fellow layout developer, Glen Webster, says he doesn't count the “market-based wage adjustments” they're both eligible for as proper wage increases. “I think it's been 10 years since I had a raise,” added Webster, 63, who has been with Caterpillar 40 years.

Webster is familiar with all the stories about Caterpillar's financial struggles (the company swung to an 11-cent-a share loss in 2016 on sinking revenues of $38.5 billion) but he says those at the top still do very well.

Webster said Brookshire had crunched some of the compensation numbers earned by former CEO Doug Oberhelman, for example, and said the results were eye-popping. “Now just from Oberhelman's retirement package alone – are you ready for this? - Steve figured it would pay his wages for the next 461 years,” said Webster, who lives in Findlay.

Other colleagues had done more long division on all the bonuses handed out to the Caterpillar management team and figured there was enough there to give every production worker in the entire corporation a $5-an-hour raise.

40 hours of paid parental leave will be given to employees upon the birth of a child or the legal adoption of a child under 18 or upon placement of a child for foster care.

An employee who tests “not in compliance” in drug testing will get one opportunity for “treatment and rehabilitation.” Random testing percentages are capped at 12 percent.

And in a more unusual contract provision, the union agreed that Caterpillar employees will “exclusively wear” “CAT”-branded clothing. “We came to an agreement not to wear competitor-brand clothing while on company property,” the UAW bargaining committee says in a note to its membership.