DECATUR — The historic Haines & Essick building at East William and North Main Streets will be occupied again next month when Decatur Brew Works moves in.

Owners of the brewery at 101 N. Main St. announced in a Facebook post that they would relocate to their new home in at the end of June. Long a prominent part of the downtown Decatur retail scene, Haines & Essick closed its doors in April 2016, citing economic pressures.

"Because Central Illinois has embraced us and craft beer so wonderfully, we find ourselves out of space," the brewery said. "The new location will allow us to meet the demand for distribution, and create new and exciting beers for the taproom — not to mention more seating, a private party space, more parking, among many other things."

Decatur Brew Works does not serve food apart from snacks like chips and brownies. That won't change with the new location, but owners said they are working with downtown restaurants and more details would come later.

When it opened in January 2016, Decatur Brew Works was the first business of its kind in the city since Decatur Brewing Co. closed in 1934. Two others, Door 4 Brewing Co. and Golden Fox Brewing, have since followed.

Haines & Essick had occupied the space at 102 E. William St. since 1927, though the business first opened in Decatur in 1902. It sold everything from books and high-end stationery to kitchen gadgets, up-market toys and a wide selection of gifts.

Sue Miller, the director of retail sales, told the Herald & Review at the time of its closure that the store had struggled in the aftermath of the recession. The final sale later that month brought out a crowd of customers that wound around the block, many drawn by a strong sense of nostalgia for the store that had been part of their lives for generations.

Drink up: How 3 Decatur breweries found a niche among the thirsty 🍻

DECATUR — Randy Baker, the beer chairman of Decatur Celebration, remembers when there wasn’t much difference among the beers available in the …

DECATUR — The Decatur brewery scene continues to grow, as Golden Fox Brewing is officially open on the north side of Decatur.

DECATUR — At noontime Thursday, vehicles lined downtown Decatur streets and filed into lots nearest the most popular shops and restaurants. So…

DECATUR — Decatur Brew Works is joining more than 1,000 breweries across the country to help raise funds for those affected by the deadliest f…

Decatur Brew Works is reopening in a new location this week. Here are the details. 🍻

Brew Works previously was at 101 N. Main St. As of Wednesday afternoon, the corner space was empty.

DECATUR — Craft beer has exploded over the last 15 years, and the Decatur area has a lot of craft beer fans. 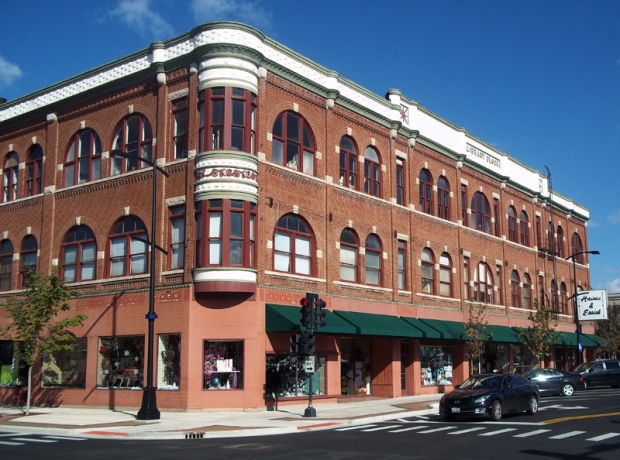 The Haines & Essick building at North Main and East William Streets is shown. 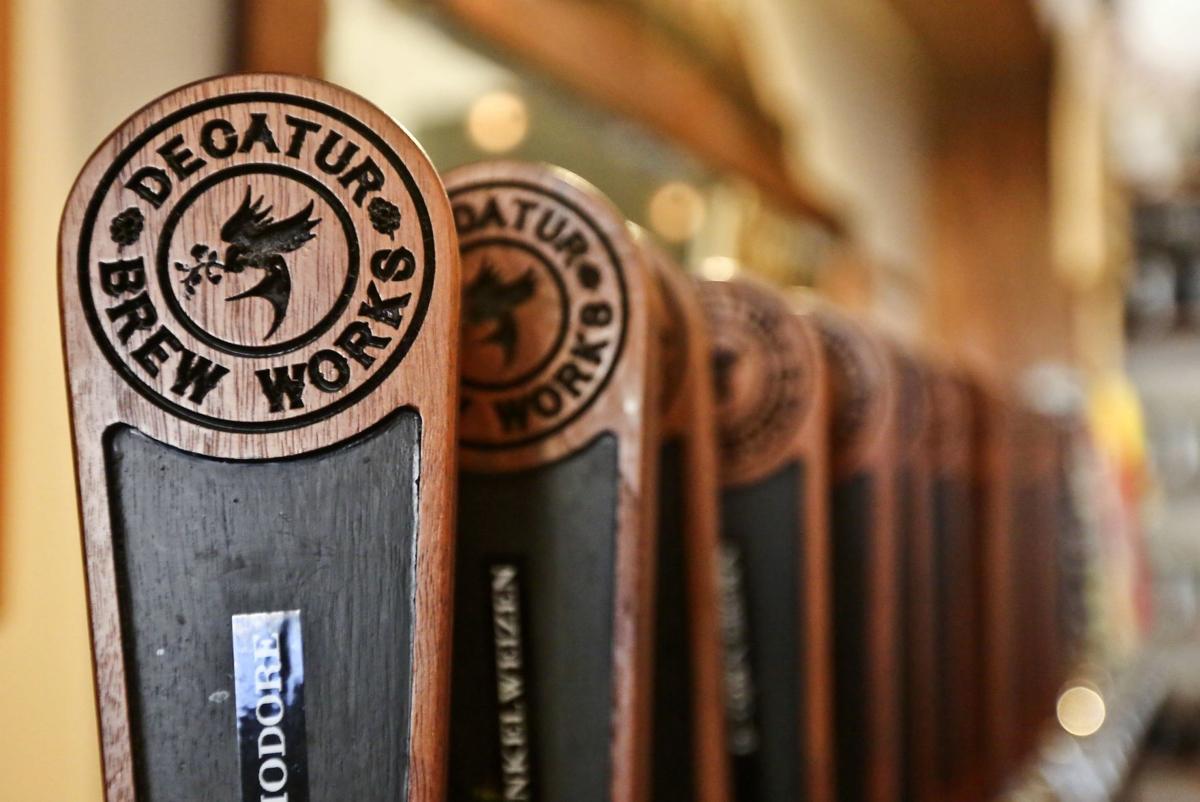 The beer selection at Decatur Brew Works is shown.