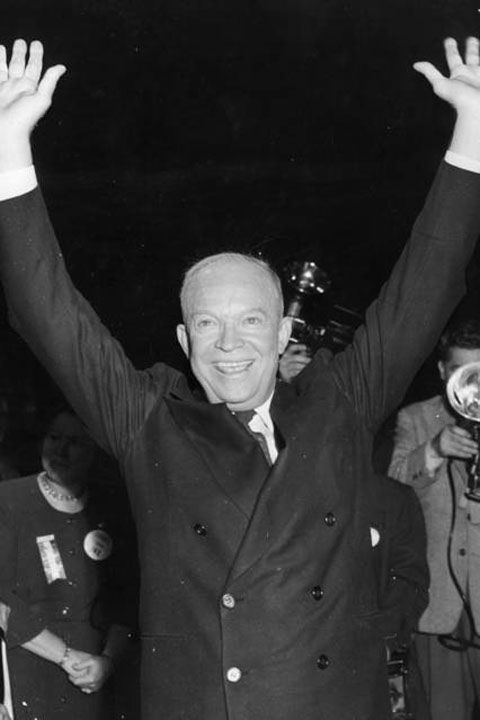 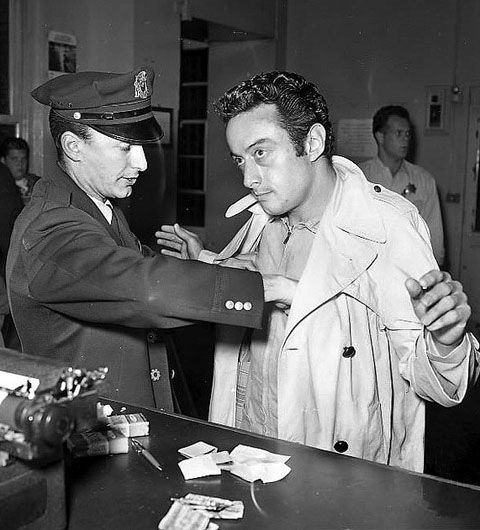 1964: Comedian Lenny Bruce was convicted by a three-judge panel in New York of obscenity charges stemming from his performances at the Cafe Au Go Go in Greenwich Village.

In 1924, President Calvin Coolidge, who'd succeeded the late President Warren G. Harding, was elected to a full term of office; Nellie T. Ross of Wyoming was elected the nation's first female governor to serve out the remaining term of her late husband, William B. Ross.

In 1939, the United States modified its neutrality stance in World War II, allowing "cash and carry" purchases of arms by belligerents, a policy favoring Britain and France.

In 1956, Soviet troops moved in to crush the Hungarian Revolution.

In 1964, comedian Lenny Bruce was convicted by a three-judge panel in New York of obscenity charges stemming from his performances at the Cafe Au Go Go in Greenwich Village. Bruce received a posthumous pardon in 2003 from New York Gov. George Pataki.

In 1979, the Iran hostage crisis began as militants stormed the United States Embassy in Tehran, seizing its occupants; for some of them, it was the start of 444 days of captivity.

In 1980, Republican Ronald Reagan won the White House as he defeated President Jimmy Carter by a strong margin.

In 2006, Katharine Jefferts Schori took office as the first female leader of the Episcopal Church and the first woman priest to head an Anglican province during a ceremony at the Washington National Cathedral. A blackout hit parts of Germany, France, Belgium, Italy, Portugal and Spain. Ernestine Gilbreth Carey, co-author of "Cheaper by the Dozen," died in Fresno, Calif., at age 98.

In 2011, a Syrian peace plan brokered just days earlier by the Arab League unraveled as security forces opened fire on thousands of protesters, killing at least 15. Alfonso Cano, 63, a bespectacled middle class intellectual who rose from chief ideologist to maximum leader of the Revolutionary Armed Forces of Colombia, was killed in a military attack. "60 Minutes" commentator Andy Rooney, 92, died in New York a month after his farewell segment on the show.

"Everyone wants to live on top of the mountain, but all the happiness and growth occurs while you're climbing it."

One car shot-up but no reports of injuries despite the heavy gunfire.

Hair conditioners fall into general categories according to what they do and the problems they solve. Using the wrong product for the specific…

Exelon moves to shut down 2 nuclear power plants in Illinois

Exelon filed plans with federal regulators to shut down two nuclear power plants for which it is seeking state subsidies that have been caught up in stalled energy negotiations in Springfield.

The "All In for the Win" vaccine lottery drawing was held Monday.

Decatur police on Friday released details about a crash that sent four people, including an infant, to the hospital.

Tree of heaven is invasive nuisance that draws insect pest problem. Here’s how to get rid of it.

Because tree of heaven seedlings tolerate shade and wet soil, they can out-compete native trees, such as oaks, in woodland areas and along rivers and streams.

Police say he broke in to fight a male resident of the apartment.

Jameela Cunningham, 27, four months pregnant at the time, was later pronounced dead after being rushed to hospital.

1964: Comedian Lenny Bruce was convicted by a three-judge panel in New York of obscenity charges stemming from his performances at the Cafe Au Go Go in Greenwich Village. 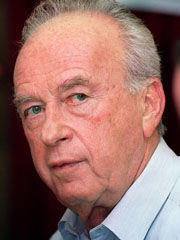