DECATUR — After the lights have been dimmed for more than a year, theaters are finally coming back to life.

Community actors are ready too.

The Decatur Underground Theater cast will perform the classic musical “Little Shop of Horrors” September 17 through 19, and 24 through 26, at the Decatur Civic Center.

“We got a little nervous when some of the new mandates came down,” said producer Sandy Revis. “But we are thrilled to hit the stage.”

The story combines humor and suspense, according to director Ryle Frey. “It is Disney meets 'Death of a Salesman' meets 'It Came from Outer Space',” he said. “The music and the comedy are very melodic.”

In the story, the main character, Seymour, is desperate to find success. “The question is, how far is he willing to go and who is he willing to feed in order to make his dreams come true,” Frey said. “It is a commentary, in a satirical kind of way.”

The large cast will bring dancing, singing, and a large puppet on the Civic Center stage.

“It’s a comedy,” said Alysia Callison, on stage as the love interest Audrey. “But it’s a cautionary tale.”

“It’s a farce,” Frey said. “We are feeding this alien plant that comes from outer space.”

The show is set in the 1950s, giving choreographer Devin Leming creative opportunities with the community theater cast. “Not everybody comes from a dance background,” he said.

However, the cast were ready to provide as much energy as needed for a successful performance. They are excited to finally be back on stage, they said.

The main character, Seymour, has been a dream role for the actor Jacob Deetz. “It’s a role that fits me,” he said. “Not only the character and the mannerisms but what the story means and the deeper meanings. It really resonates with me.”

In the musical, Mr. Mushnik adopts Seymour. The characters are portrayed by real father and son Bill Deetz and Jacob Deetz. “This is my first lead,” Bill Deetz said. “But my son has been doing this since before junior high.”

Both father and son have been anxiously waiting for the opportunity to be on stage again, they said. “This is big for me,” Bill Deetz said. “It’s so exhilarating.”

WHAT: “Little Shop of Horrors” by Decatur Underground Theater 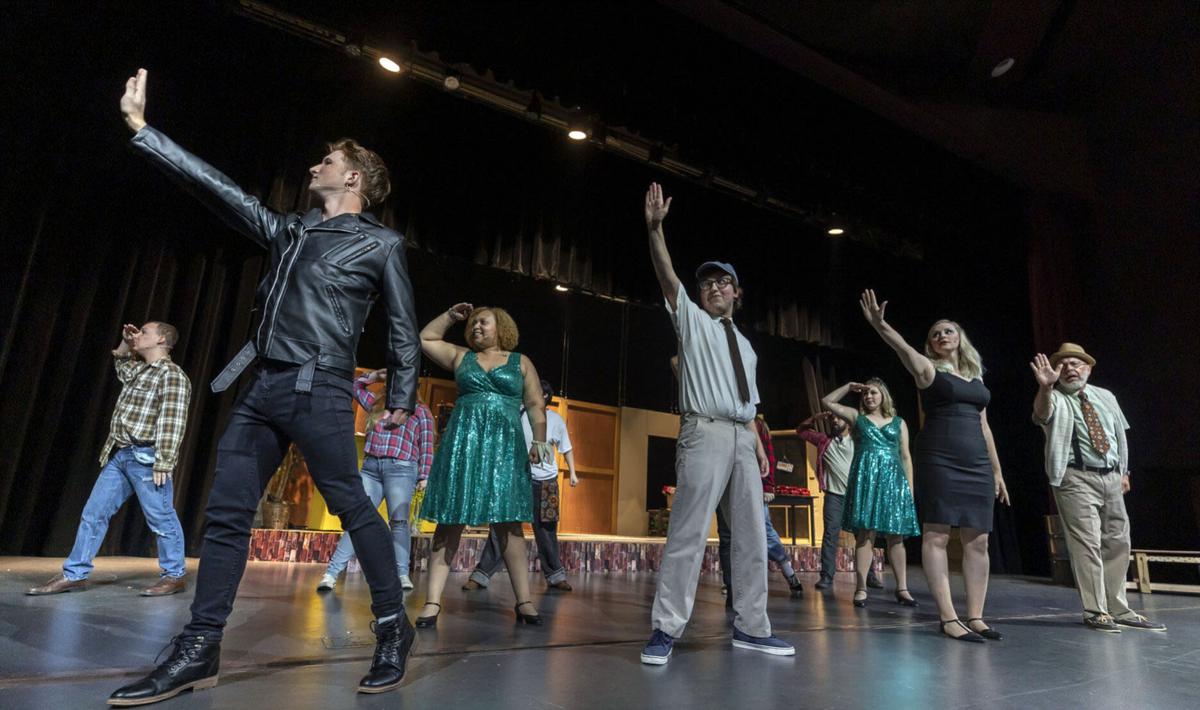 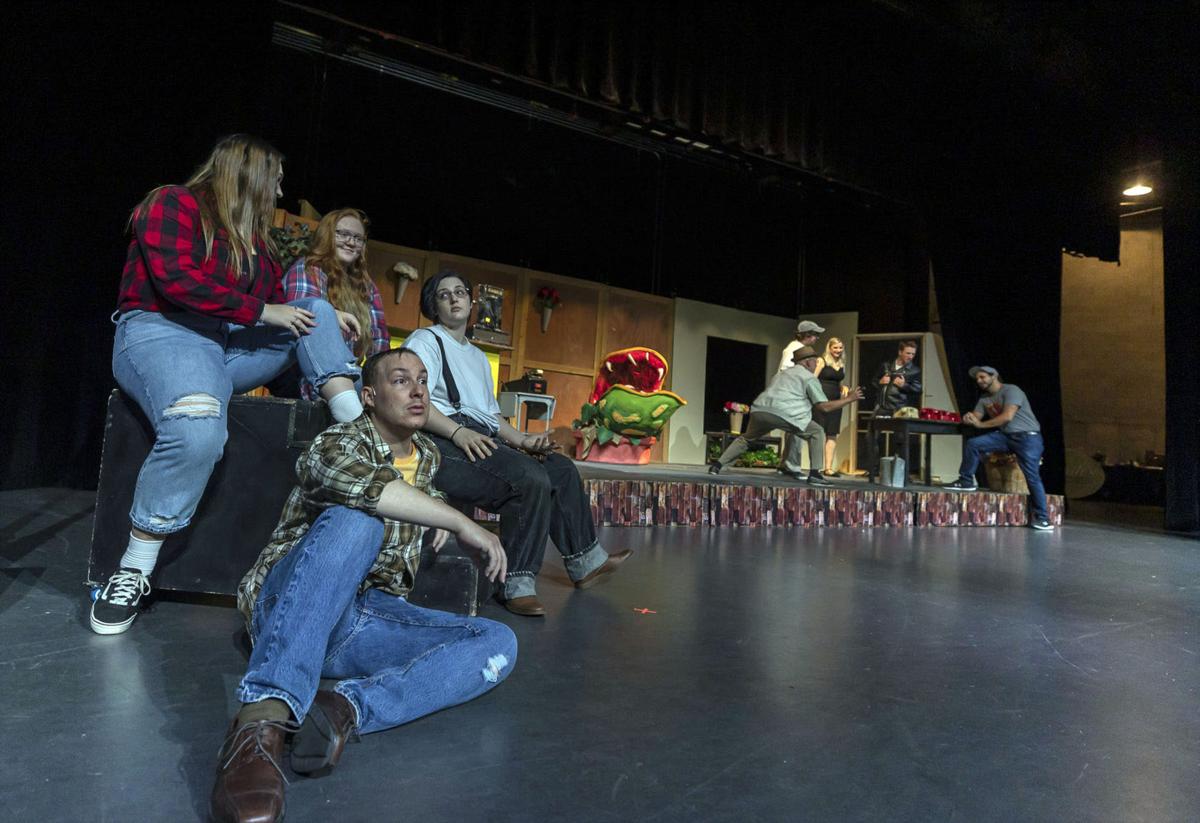 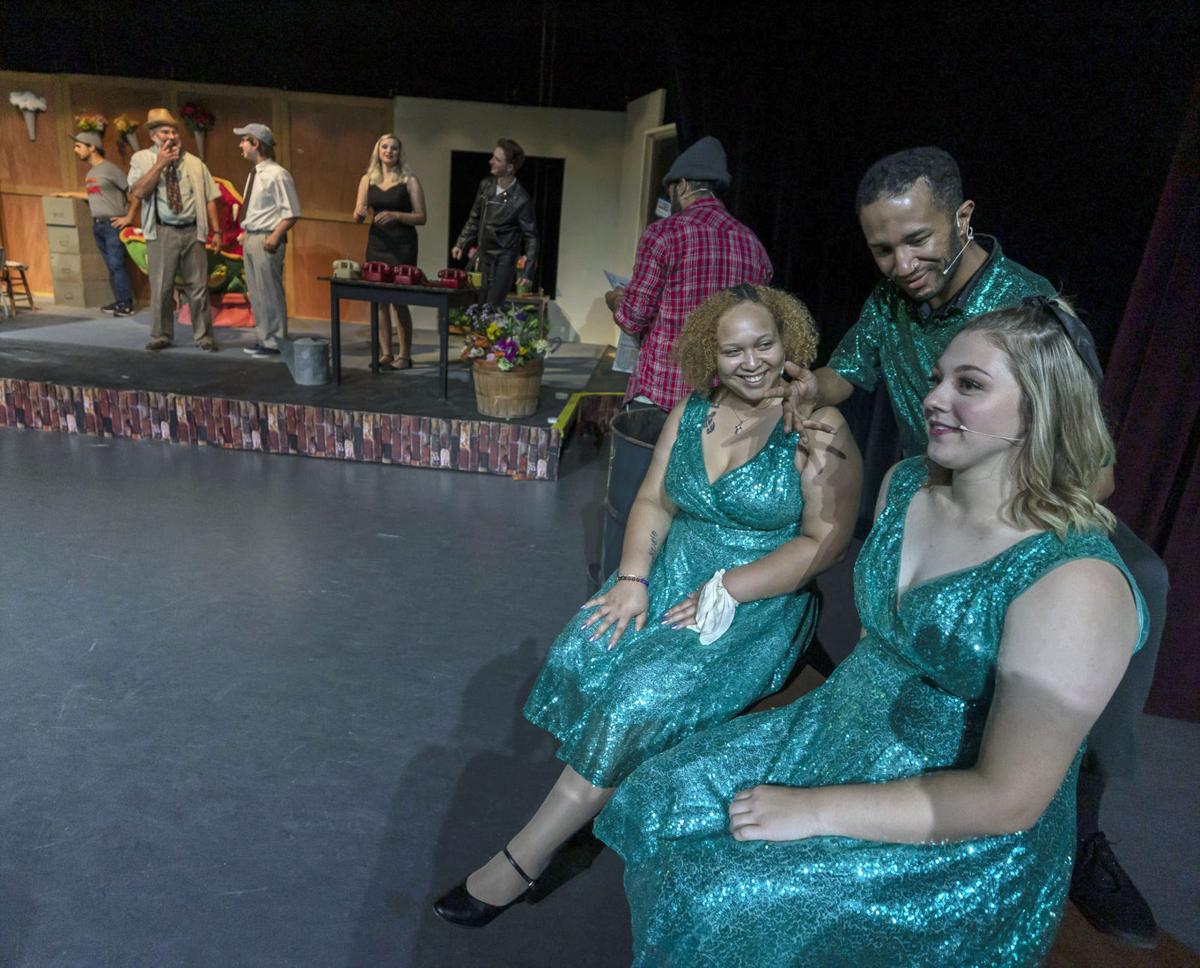 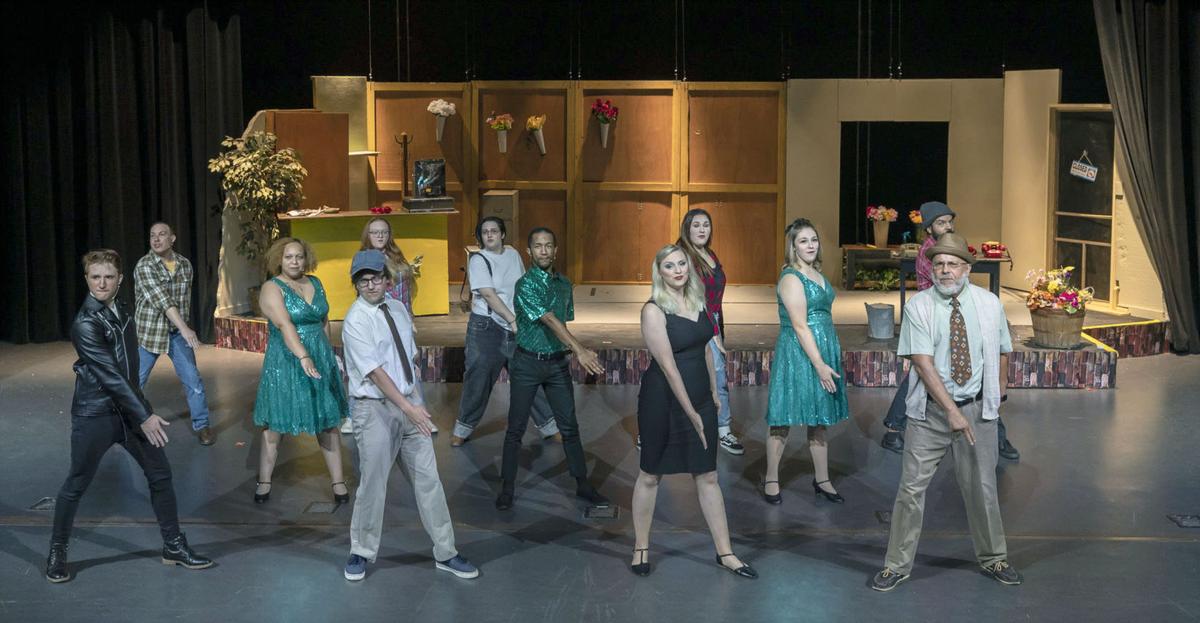