DECATUR — Millikin University’s School of Theatre and Dance is ready to bring excitement back to the stage.

The cast of characters will present the children’s musical “Wanda’s Monster” on Saturday and Sunday, September 18 and 19, at the Albert Taylor Theater in Shilling Hall.

Families will be grouped together in the audience and will wear masks throughout the show.

The show is co-produced by the School of Theatre and Dance at Millikin and the Golden K of Decatur. It is the first offering of Kirkland's new Albert Taylor Theatre Series of performances.

The children’s story follows a little girl who has a monster trapped in her closet. She is afraid of the shy monster, but the two learn being different is good and they accept their differences.

“In time that’s so unpredictable and scary, a story about a little girl and monster in her closet is something we all need,” she said. “It’s something simple, something fun and we can all relate to.”

The family story is filled with humor and lessons, according to the cast. Live music and colorful props add to the interactive play, encouraging children to take part in the production. “It’s really groovy and fun,” said Madeline Curtin, co-director and choreographer.

Rebecca Jaffe, as Wanda’s granny, adds music with her own rock band. “She’s a cool granny,” she said. “All granny’s are cool, but this granny is especially cool.”

Granny is Wanda’s guide, when no one else believes the little girl about the monster. “Granny is there to listen with an open ear and an open heart,” Jaffe said.

According to Jaffe, her character is based on the musical's lyricist Laurie Berkner. “She’s a rock star in the children’s music world,” she said.

The cast began auditions and rehearsals days after the academic year began. Although the Millikin main stage productions begin early in the school year, “Wanda’s Monster” came together earlier than most shows. “It’s a very fast turnaround,” Curtin said. “But you can expect that in professional theater.”

The opportunity to be on stage is exciting and nerve-wracking, Curtin said. With the cancellation of several Millikin productions in the past year, Curtin is anxious about the future of the show. “The entire world can change in an hour,” she said. “And all of our hard work could be for nothing.”

The cast is ready for an audience filled with families and children. “All of our hard work goes towards making the kids in this community happy and that’s my number one goal with this production,” Curtin said.

In a time that is uncertain, Claros understands the show is a positive adventure for the audience as well as the cast. “It’s a breath of fresh air to be back on stage,” she said.

Many of the cast and crew were underclassmen the last time they were on stage. However, they are unconcerned about the gap in performances.

“Theater has had a blackout before,” Claros said. “It’s just a bump in the road.”

“We’ve had to become better actors,” Curtin said. “We’ve had to anticipate more. We’ve had to read each other’s eyes instead of waiting to hear the lines.”

WHAT: “Wanda’s Monster” A Family Musical

TICKETS: Adults $8; children $5; in advance at the Kirkland Fine Arts Center box office or at the door with cash or check only.

The Macon County Health Department will be offering COVID-19 vaccination clinics again next week in Decatur.

Community members gathered outside in downtown Decatur’s Central Park as local artists showcased their talents for the annual Arts in Central Park event.

‘Playboy’ names Cardi B its first-ever Creative Director in Residence

‘Playboy’ names Cardi B its first-ever Creative Director in Residence 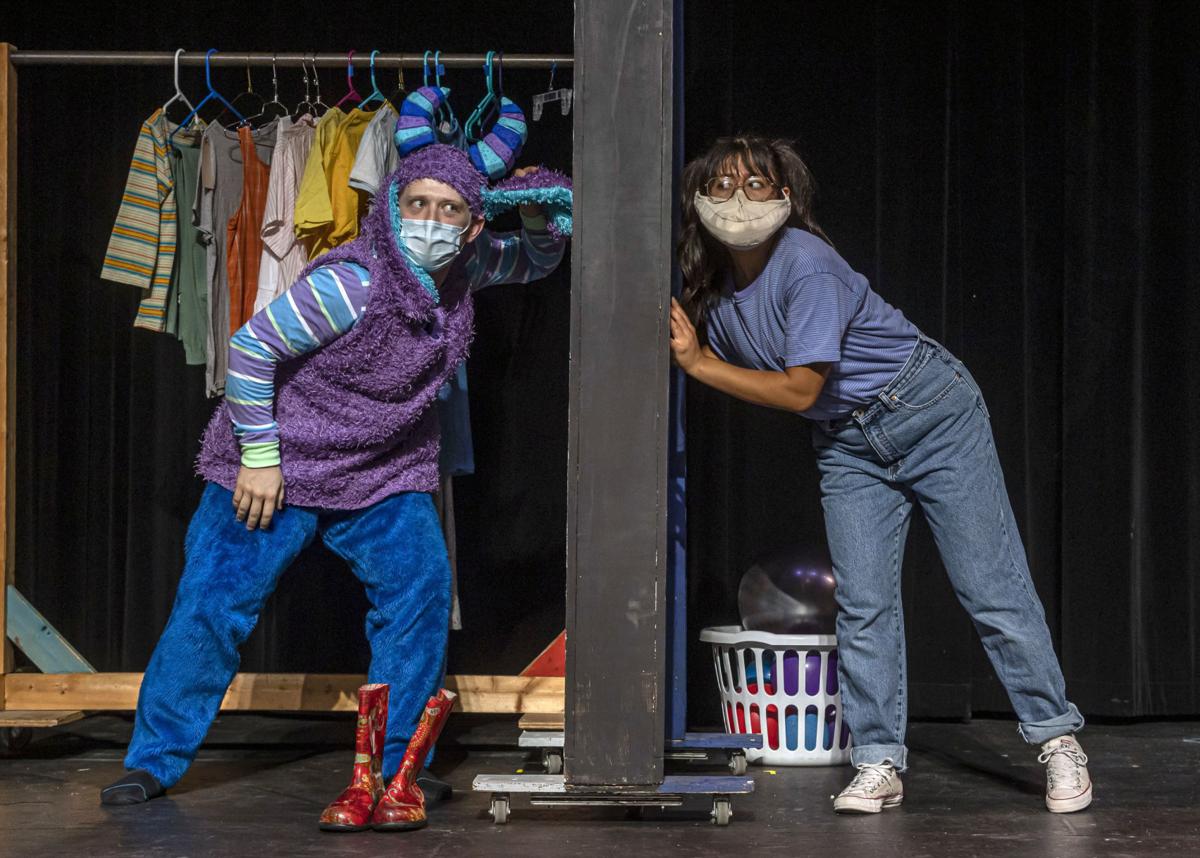 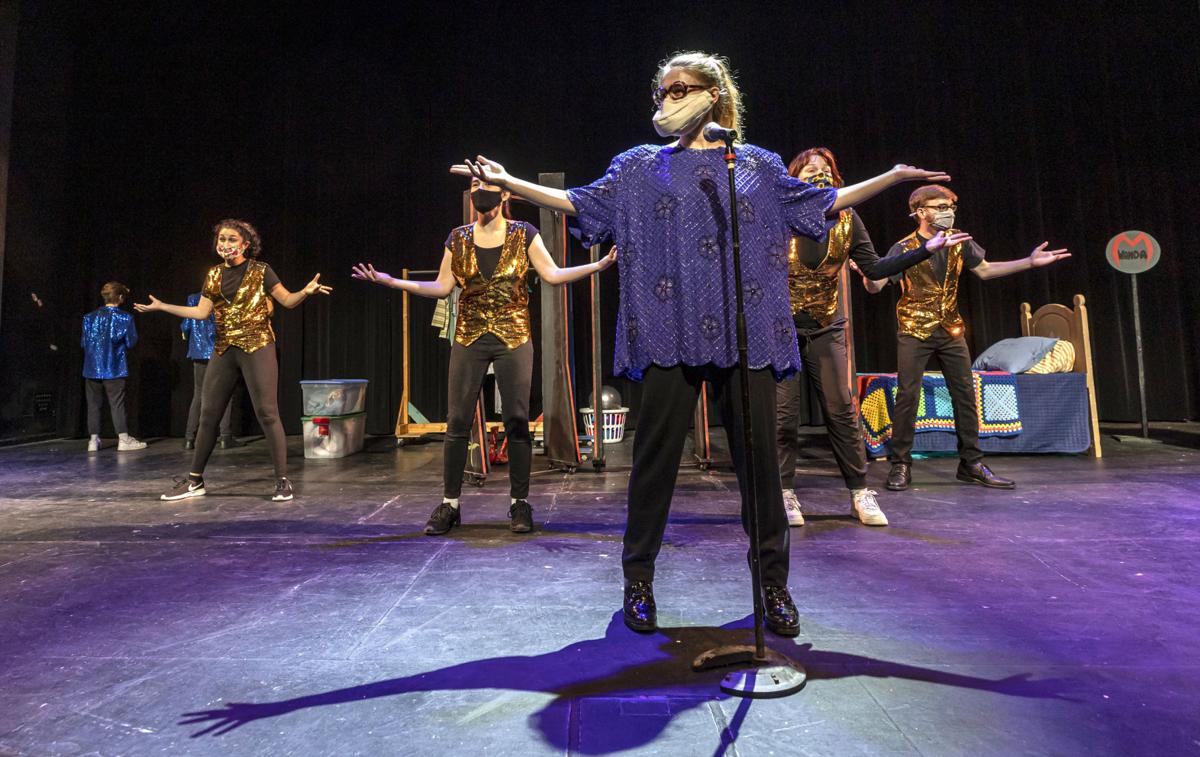 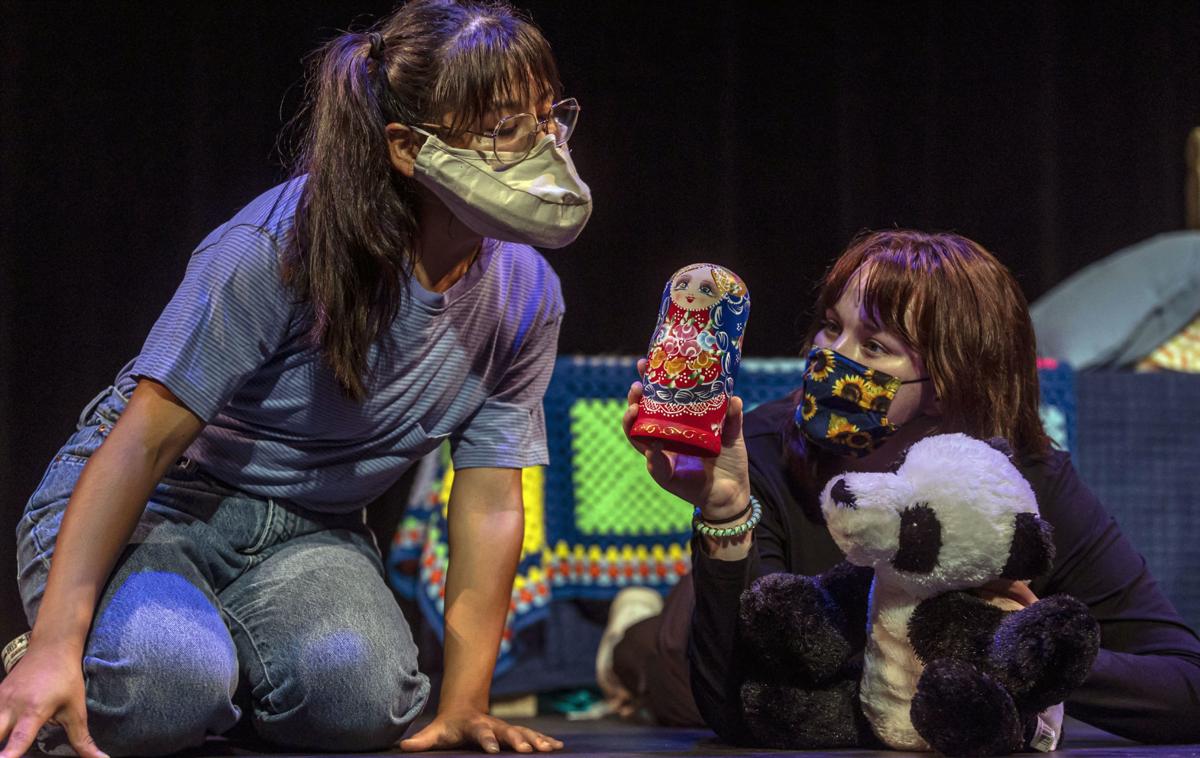 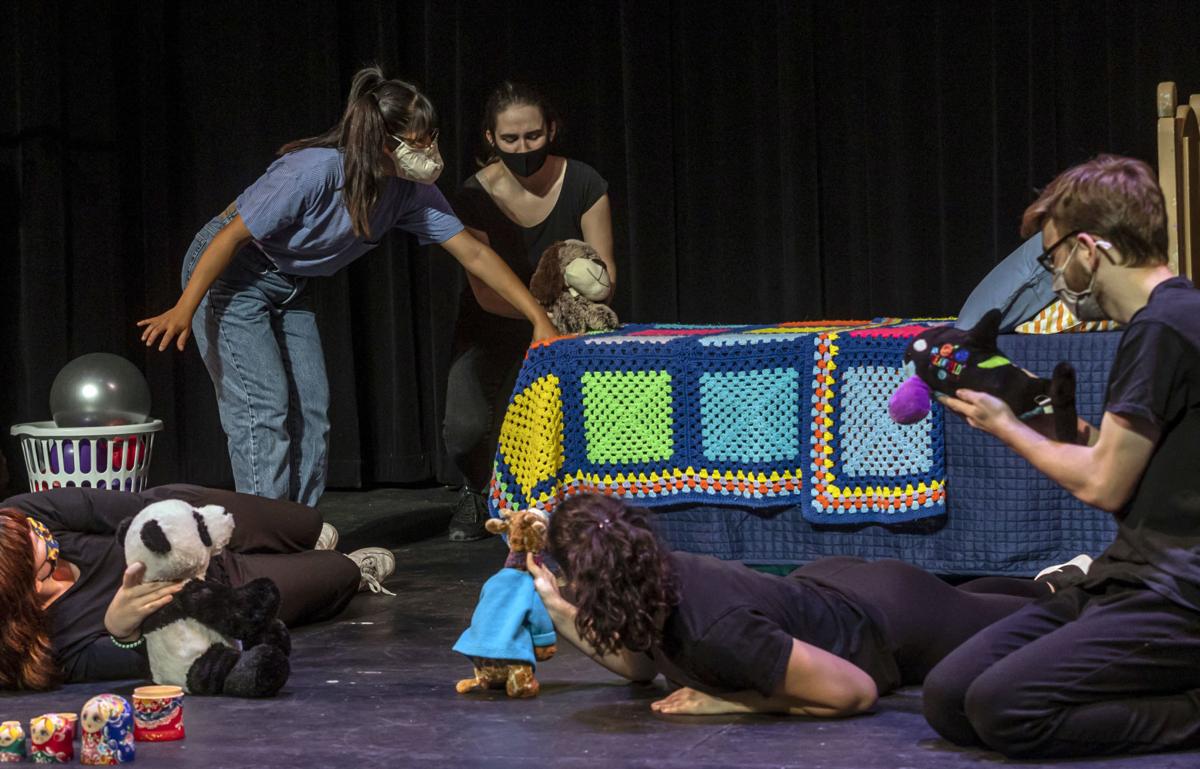