SULLIVAN — What happened when two national treasures met for only a few minutes?

As the story goes, Elvis Presley and Marilyn Monroe met only once, but briefly. The encounter was the basis for the show “The King and Marilyn.”

The original musical will be on stage October 8 through 17 at the Little Theatre on the Square in Sullivan.

“The King and Marilyn” is a new show, written by Daniel Durston, who will also appear on stage as Elvis Presley.

“It’s based off a true story where Elvis and Marilyn actually did meet once in real life,” Durston said. “It was in a Hollywood backlot. It was only a couple of minutes.”

According to Durston, fans like him often fantasize about the encounter. “So I created a show where I could showcase their songs,” he said.

Durston tapped into the music from Monroe’s movies and Presley’s hits from the 1950’s and 1960’s. “It’s essentially a tribute show with a little bit of a cutesy, flirty storyline,” he said. “But it’s a family friendly show.”

The energetic show will also feature other songs popular during the time from Patsy Cline, Leslie Gore and others. “The songs alone drive the story throughout,” Durston said. “You’ll hear some dialogue or conversations.”

Little Theatre’s show is the fourth version Durston has created. The first musical was shown in Northern California, but has expanded to feature show girls and backup singers. “This is the newest and latest version that we’ve done,” Durston said.

A live band will also accompany the actors on stage. “It’s growing quite a bit,” Durston said.

Durston’s last visit to the Sullivan theater was in 2018 for “The Million Dollar Quartet. However, this will be the first time Monica Ricketts will perform on the Little Theatre stage, although she is well-versed as a Marilyn Monroe actor. She has been performing the iconic character since 2014. “I have got to know her quite well,” Ricketts said.

“The King and Marilyn” is another first for her. “It’s been a really wonderful challenge to learn the material and revisit her after not being on stage for 18 months,” Ricketts said. “It’s a beautiful introduction back into theater.”

The high energy show is ideal for the Little Theatre cast and audience, according to Durston. “It’s definitely going to heighten the bar,” he said.

WHAT: “The King and Marilyn”

WHERE: Little Theatre on the Square, 16 E. Harrison Street, Sullivan

DECATUR — Artists from around the country will have their work on display throughout the month during the October National, a multi-media, jur… 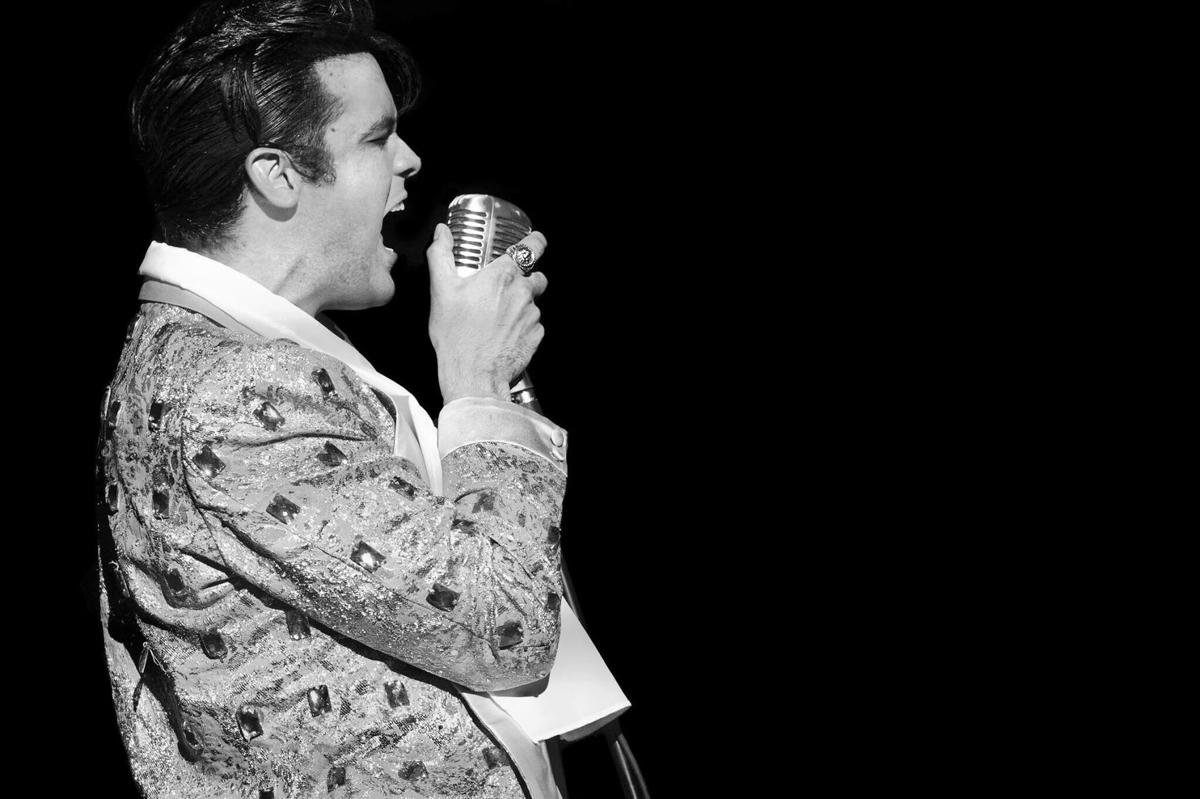 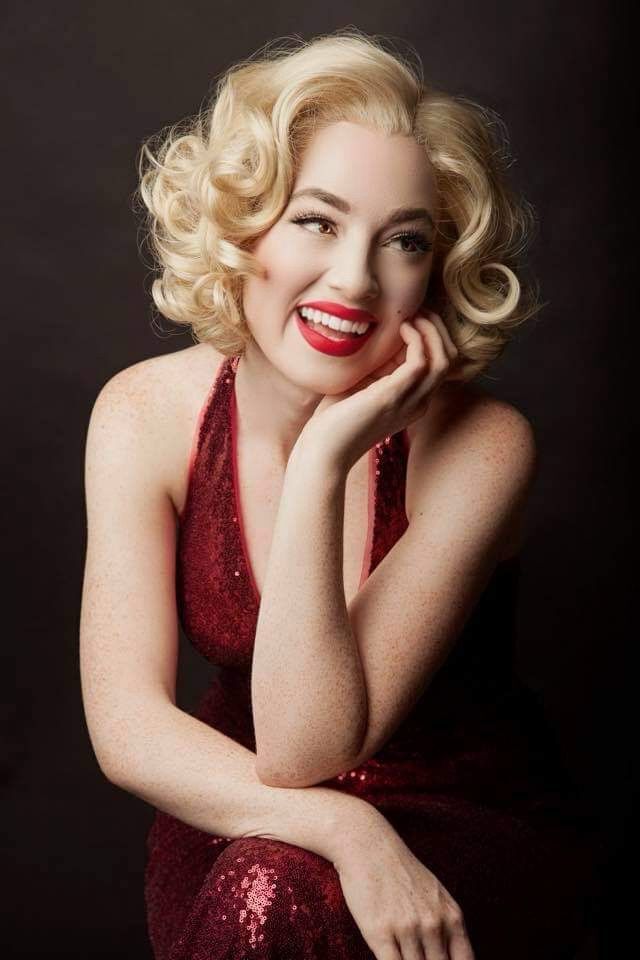