DECATUR — The Devon Lakeshore Amphitheater audience will have a change up in the venue.

Instead of music with bands and dancing, comedians from the Dry Bar Comedy Tour will take to the stage on Saturday.

The four comedians who make up the tour have been seen at various venues as well as the online Dry Bar Comedy series. Producers said the material is created for a stand-up comedy production company that makes comedy that is “Funny for Everyone.”

“Dry Bar Comedy has filmed and released stand up comedy specials from over 250 comedians and has over 7 million online followers,” said Alex Velluto, one of Saturday’s performers. “The Dry Bar Comedy Tour features some of the comedians who have become fan favorites.”

“Every comedian performs on the show in a showcase style,” Velluto said. “Every comedian goes up on their own and does 20 to 30 minutes of stand up comedy.”

In 2019, the Nelson Park venue hosted comedian Brad Upton, another Dry Bar Comedy comedian. “He was very funny and very well received,” said Mike Wilcott, Devon Amphitheater’s general manager. “We had about 1,000 people at that show and expect a few more this time around.”

According to Wilcott, this year’s show will hopefully be as exciting if not more. “We are welcoming four comedians from the Dry Bar Comedy series that all offer a different brand of comedy,” he said. “People often don’t realize that comedians don’t always just tell jokes with punchlines. Some comedians rely on real-life situations and stories to bring laughs. The comics on Friday will offer a bit of both.”

Stephen Decatur High School Class of 1956 donated a seat from the Lincoln Square Theater to be displayed in the lobby as a fundraising effort to restore the theater. 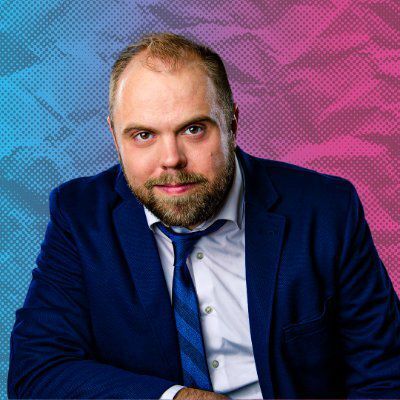 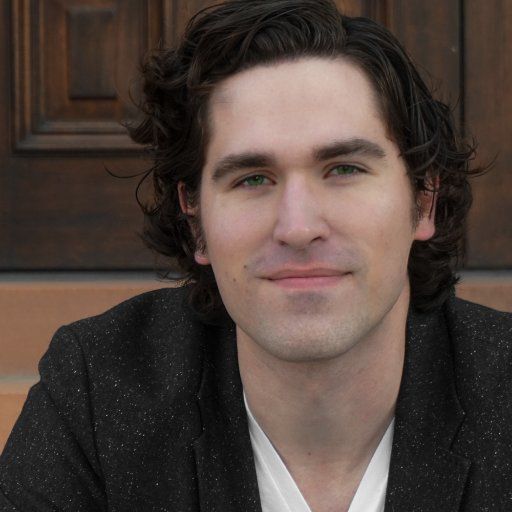 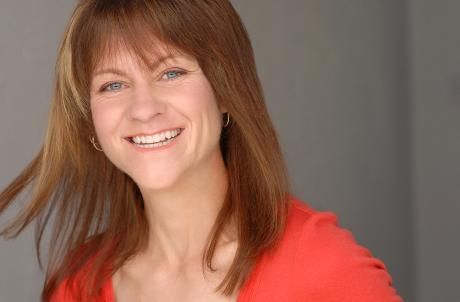 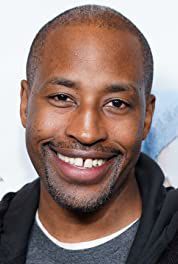