DECATUR — What happens in the ever-after?

The Mid-Summer Moon Production of Disney's “Descendants” will tell the story of some of the beloved fairytale characters and what happens when they become parents themselves.

The cast will take to the stage for four performances September 17 through 19 at Richland Community College’s Shilling Auditorium.

The musical combines the three “Descendants” movie soundtracks, according to director Maria Lightner. “It’s really the introduction,” she said. “But it takes the music from all of the different movies and puts it into this stage adaptation.”

The parents of the children include the Fairy Godmother, Cinderella and Prince Charming, Cruella DeVil and others. “It’s a nice blend of evil Disney characters and the good Disney characters,” Lightner said.

The cast of approximately 30 characters will fill the stage with dancing and music. “We have a little bit of hip hop, some 50s, 60s,” Lightner said. “It’s a quick moving show.”

Mid-Summer Moon Productions are often large with a mix of children and adults creating the cast. Lightner considers the cast of 30 a scaled down production. “Smaller is okay for this year,” she said.

The cast was determined to bring “Descendants” to the stage. “The scripts have been sitting in my house in a box since 2020,” Lightner said about the pandemic’s delay. “I was hopeful that we were going to be able to do it.”

A Richland Community College representative informed Lightner the college would be opened by September. Within eight weeks, the show was ready for the stage. “It was very fast moving for us,” she said.

The story, filled with empathy and acceptance, is important to the director. “That’s important in today’s world,” Lightner said. 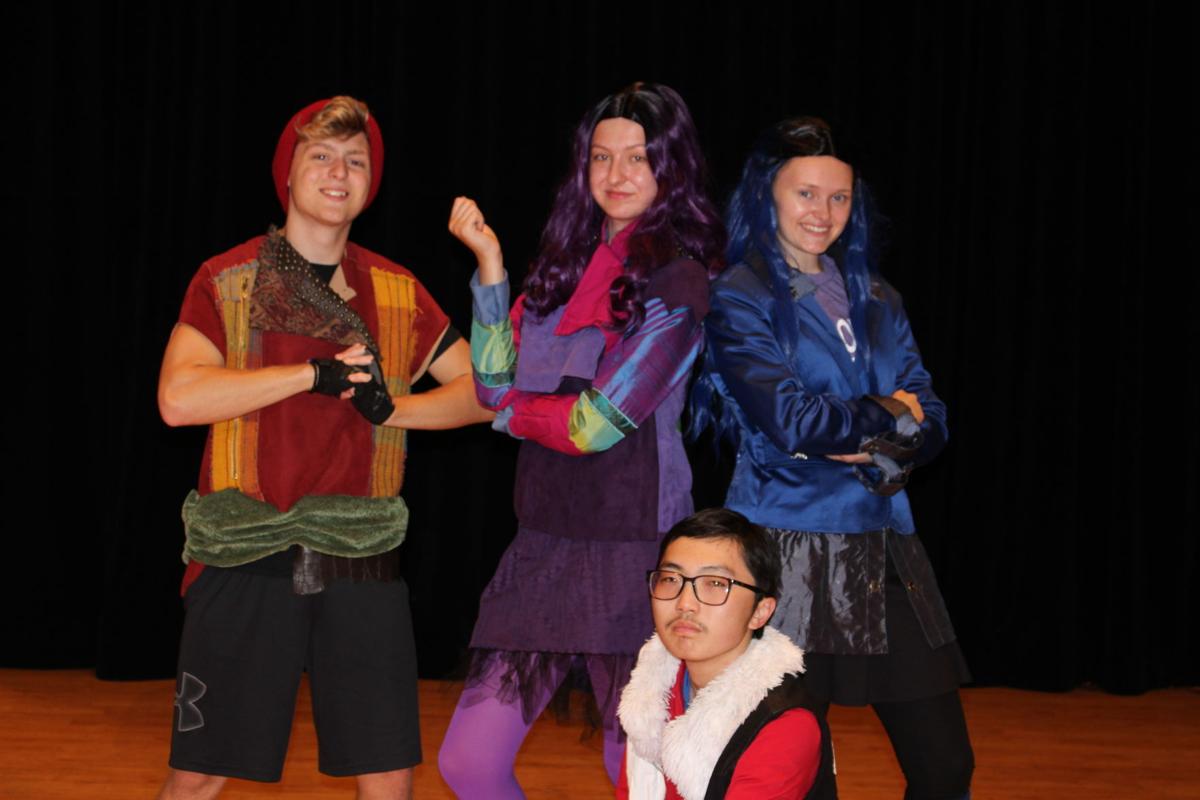 From left to right, Conner Maloney, Jillian Roth, Sophia Curry and, in front, Caleb Blair, rehearse for the Mid-Summer Moon's production of "Descendants." 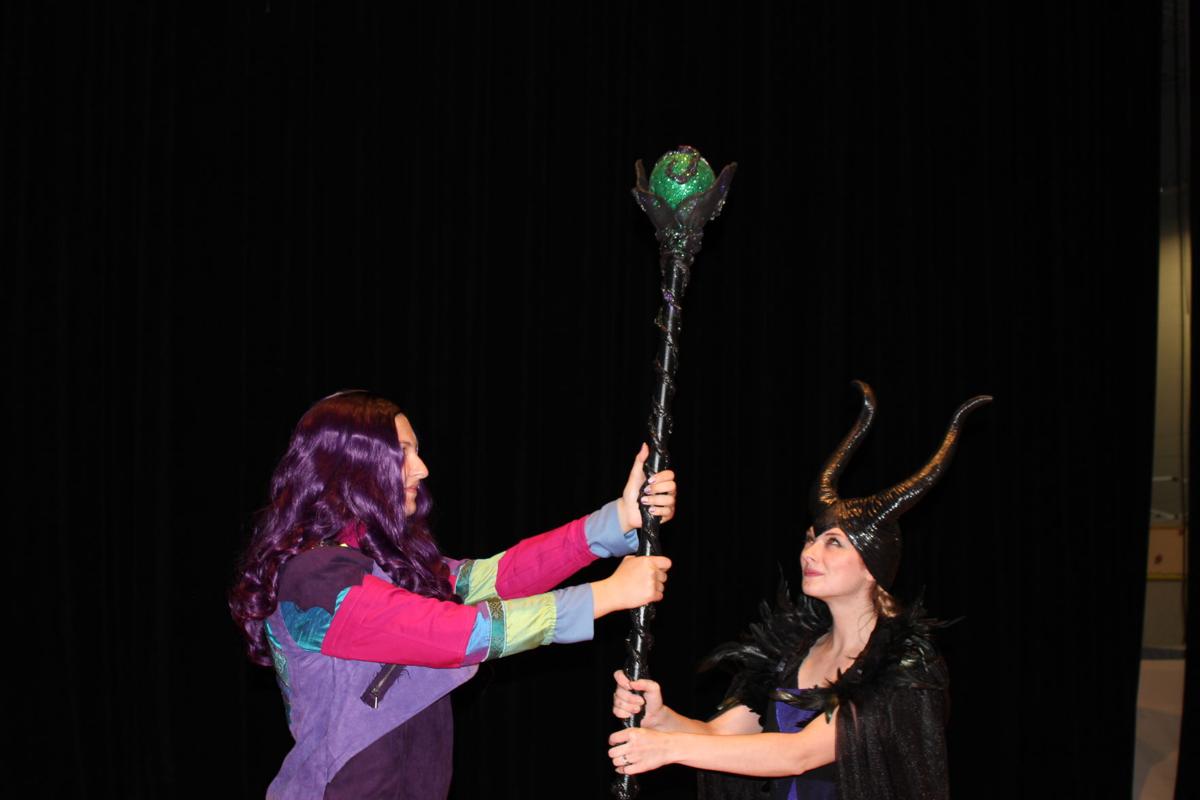