Celeste Ng (pronounced “ing”) spent the first nine years of her life in the Pittsburgh suburb of South Park and recalls frequent visits to Century III Mall where her parents, who were academics, shopped enthusiastically at B. Dalton’s and Waldenbooks.

“Our house was just crammed full of books,” said the writer, whose debut novel, “Everything I Never Told You,” made The New York Times list of 100 Notable Books of 2014 and was the Amazon book of 2014. Ng, 34, lives in Cambridge, Mass.

Her debut novel, set in 1977, focuses on the Lee family. There’s Marilyn, an American woman who ignored her mother’s advice and married James, who is Chinese; the couple’s two daughters, Lydia and Hannah; and a son, Nath. Members of the mixed-race family try hard to blend into the vanilla atmosphere of a college town in Ohio. But the Lees remain outsiders, and their sense of isolation is palpable.

As the story opens, Lydia Lee drowns in a lake and so does her mother’s fervent hope that her daughter will become a doctor. Among surviving family members, the death of this promising high school student dredges up intense resentment, bitter truths and harsh anger. Who knew the word kowtow was so loaded?

As a child, Ng often visited the gargantuan dinosaurs at the Carnegie Museum of Natural History, where she nurtured a dream of becoming a paleontologist. She compared the job of structuring her novel, which went through four drafts before it sold, to one of the major tasks that paleontologists confront.

“There is a story and it has a shape. You dig it up and expose all the pieces and all the bones that are there and assemble them into a shape that makes sense. I had the pieces of the story. I had to figure out the right way to wire them all together,” she said during a telephone interview.

The challenge, Ng said, was showing readers how the Lee family’s past and present were intertwined.

“The present was calling back into the past. That took a lot of experimenting,” Ng said, adding that at one point, she used color-coded index cards with strings.

Ng’s parents emigrated from Hong Kong to the U.S. in 1968. Her father was a physicist who enrolled in a doctoral program at Purdue University in West Lafayette, Ind., while her mother, also a physicist, worked as a research scientist in a laboratory. Later, her mother completed a doctorate in chemistry at the University of Pittsburgh.

“My parents really wanted me and my sister to be successful. They had come from another country and worked hard to educate themselves,” Ng said.

While writing the novel, the writer gave birth to her first child, a son.

“I had finished the third draft just before I had him,” she recalled. “Having him made it easier to write the scenes about parenting and, in some ways, harder.”

Ng evokes the year of 1977 by quoting from a 1968 Betty Crocker cookbook that was given to her mother when she arrived in the U.S.

“It’s called the pie edition. There’s a pie on the front,” Ng said, adding that cookbooks are cultural artifacts that say a lot about the era during which the book was published.

“They tell us about what we think is important,” Ng said, noting that cleansing, drinking raw juices and learning to bake your own Thin Mints cookies are just a few examples of how bakers and cooks of today are trying to reclaim foods that have been manufactured.

In the novel, when Mrs. Lee returns home from an extended absence, she refuses to cook for her family.

“It’s her way of making a statement about what she’s willing to do and where her priorities are,” Ng said. “I’m not going to do this thing that is very explicitly expected of me.”

Ng will be an instructor next summer in a low residency creative writing program at Ashland University in Ashland, Ohio. She is at work on a second novel, set in Shaker Heights, an affluent suburb of Cleveland, Ohio, where she spent her adolescence.

Author says thanks for help with book

I’d like to take this opportunity to thank a number of people for their help in drawing attention to my memoir.

There are few activities reporters hate more than sitting outside of a closed session meeting, knowing important subjects are being discussed.…

Gwyneth Paltrow cut back on alcohol after battling Covid-19 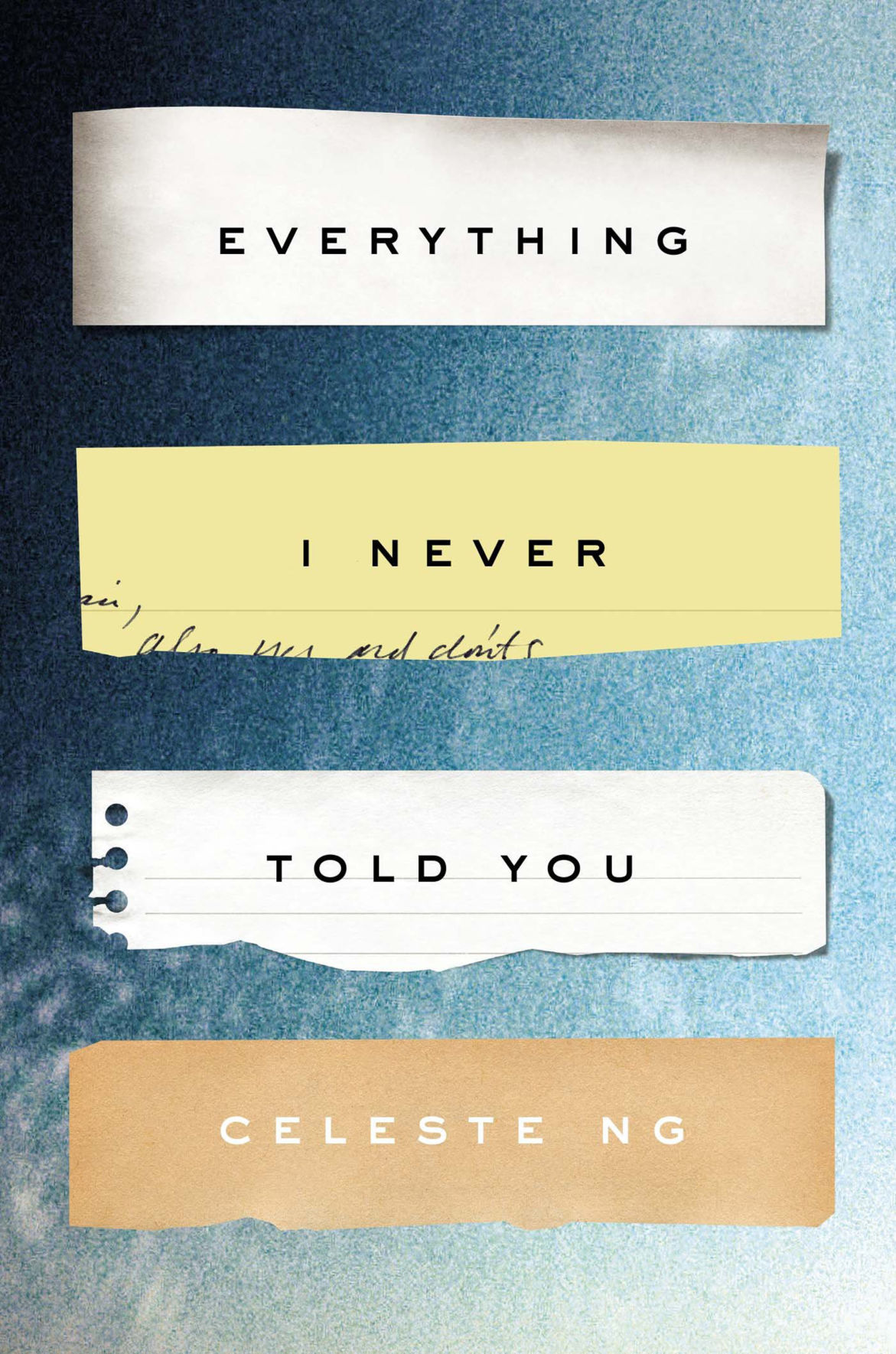 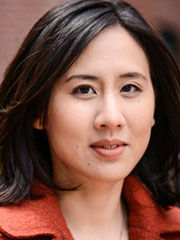