DECATUR — “Black Hawk Down” Army Ranger Keni Thomas will share his experiences from the battlefield during the Decatur Regional Chamber of Commerce Celebration.

The event, which will include a presentation by Thomas titled, “Get It On! What It Means to Lead the Way," will be held from 5 to 8 p.m. Thursday, Oct. 21, at Decatur Airport.

Staff Sergeant Thomas was deployed in the summer of 1993 to Mogadishu, Somalia, as part of an elite special operations squadron called Task Force Ranger which was responsible for finding and capturing former criminal warlord Mohammed Farrah Aidid.

On Oct. 3, 1993, Thomas and other rangers distinguished themselves in an 18-hour firefight that would later be depicted in the highly successful book and movie “Black Hawk Down.”

Nineteen Americans died and 78 were wounded in what is known to be the worst urban combat seen by United States troops since World War II.

Thomas is known for captivating audiences with his story and teaches people the importance of leadership at every level including a person’s self.

Tickets for the event cost $50 a person and tables of ten are available on at decaturchamber.com.

Decatur native Dr. Michael Adkesson has been appointed to director of Brookfield Zoo in the suburbs of Chicago as well as president and CEO of the Chicago Zoological Society.

Martha Stewart confirms she has a boyfriend

Martha Stewart confirms she has a boyfriend 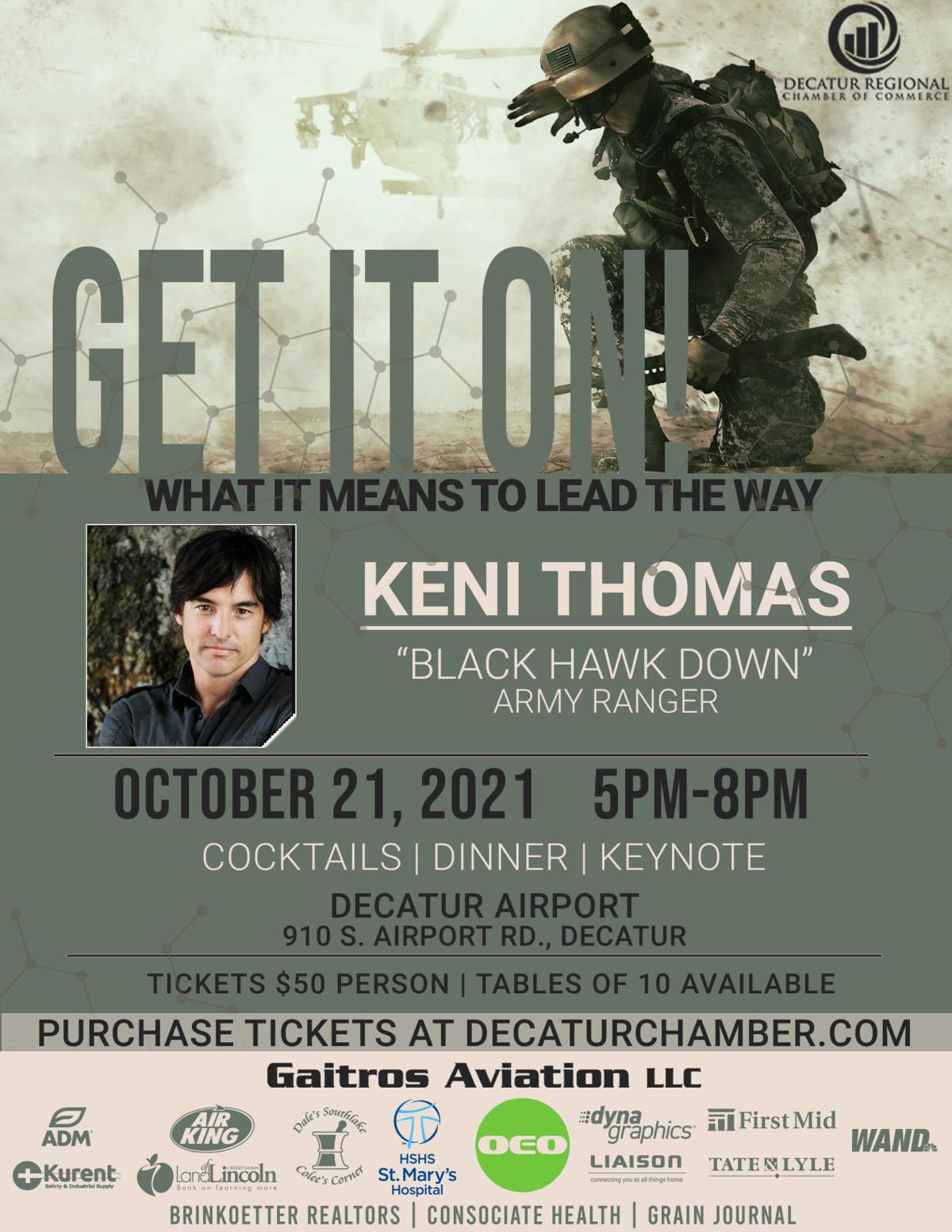 The Decatur Regional Chamber of Commerce will feature “Black Hawk Down” Army Ranger Keni Thomas at their 2021 Chamber Celebration on Oct. 21 from 5 to 8 p.m. at Decatur Airport 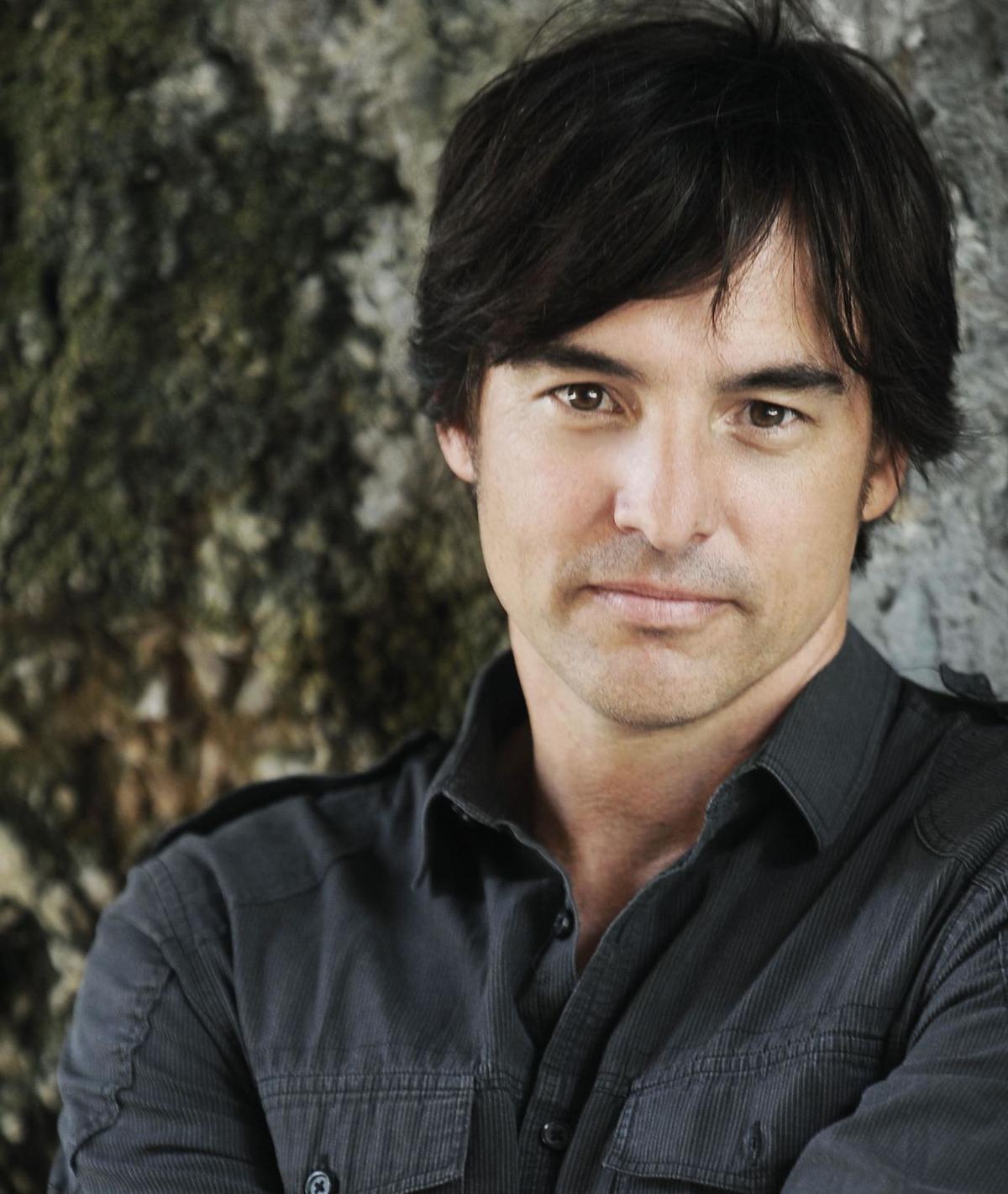