DECATUR — The holidays may be over, but the party continues.

The Decatur Park District’s Greater Decatur Chorale will feature music to move to during their winter concert “Shall We Dance” Jan. 10 through 14 at Richland Community College.

The show will also include the Decatur Park District Dancers.

“January can be post-holiday blues-ish,” said Ted Hesse, director of the Greater Decatur Chorale. “A lot of the music is energetic, very upbeat, you can tap your toes to it.”

The dance program runs September through May with approximately three dance concerts throughout the season. According to Cultural Arts Manager Marie Jagger-Taylor, the program began in 2007. “We are on our 12th year,” she said.

Dancing during the Chorale’s concert will not be limited to the young dancers.

“We will also have a couple of Chorale members who will be dancing with us,” Jagger-Taylor said.

Special guest musicians will be the Emma Taylor Quintet, headed by Jagger-Taylor’s daughter. “She is an amazing musician,” Hesse said.

The group is made up of University of Illinois graduate students. “They are stellar, great musicians,” Hesse said. “They will accompany all of our songs.”

The highlight of the evening is the 70-member Chorale with its dance theme show. Hesse said he was motivated to incorporate dance songs into a future concert. “And it would be a nice way to feature another park district program,” he said.

With so many styles to choose from, he knew the concert was sure to have variety. The show will include songs such as the popular tango number “Hernando's Hideaway,” the 1970’s “YMCA” and “Dancing Queen, and Irving Berlin and the movie “The King and I” medleys.

Hesse has conducted the Chorale at various times during the past 20 years. “This is my fourth year back,” he said about the current Greater Decatur Chorale season. “But nine years total.”

“And the members love him,” Jagger-Taylor said.

The Chorale has begun preparing for the spring concert scheduled for May in Fairview Park. The show will be in celebration of the group’s 35th anniversary.

Auditions for the Chorale will be 6:30 p.m. Monday, Jan. 27, at the Decatur Park District’s Arts and Recreation Center, 2020 N. Oakland Ave.

WHAT: Greater Decatur Chorale’s Winter Concert “Shall We Dance”

CAIN: In the rise of the internet, a large world made smaller (copy)

After years of growth and change, entertainment columnist Tim Cain writes, we're figuring out a way to draw a line over cruelty on the internet. Read more >>>

Young artists feature in their own exhibit

Young Artists' Showcase will be highlighted during monthly exhibit. 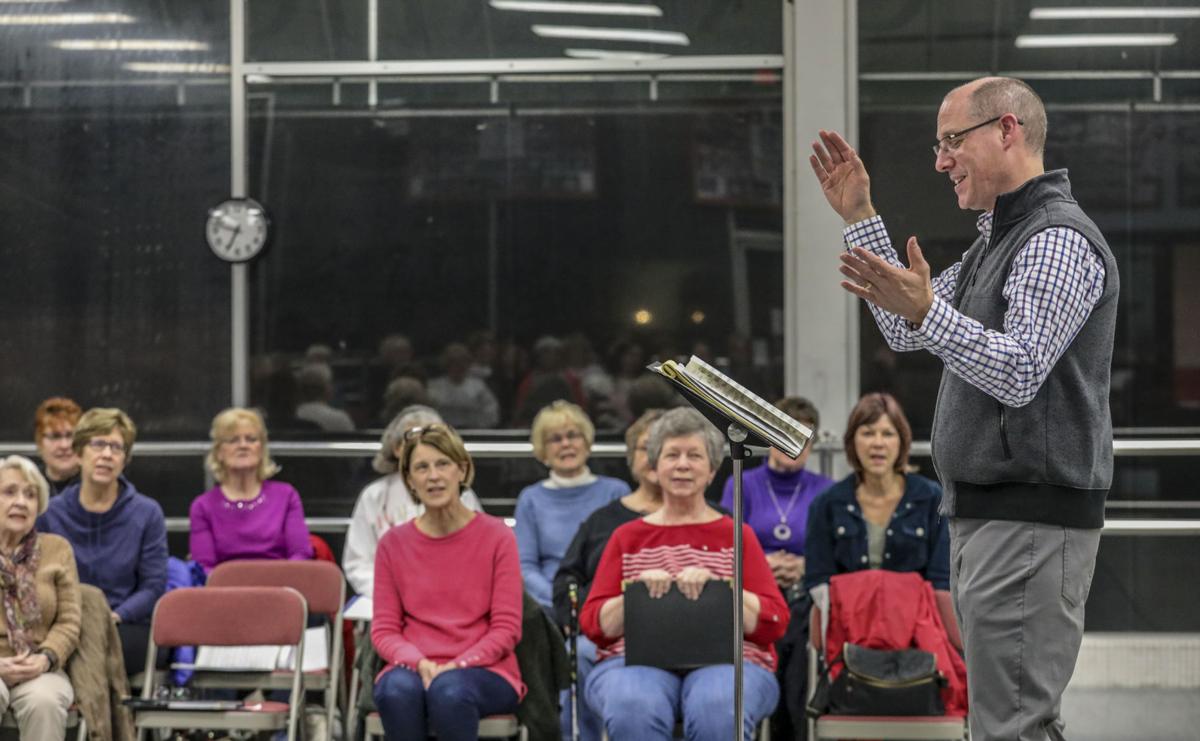 Director Ted Hesse works with The Greater Decatur Chorale during rehearsal for "Shall We Dance" at the Arts and Recreation Center in Decatur. 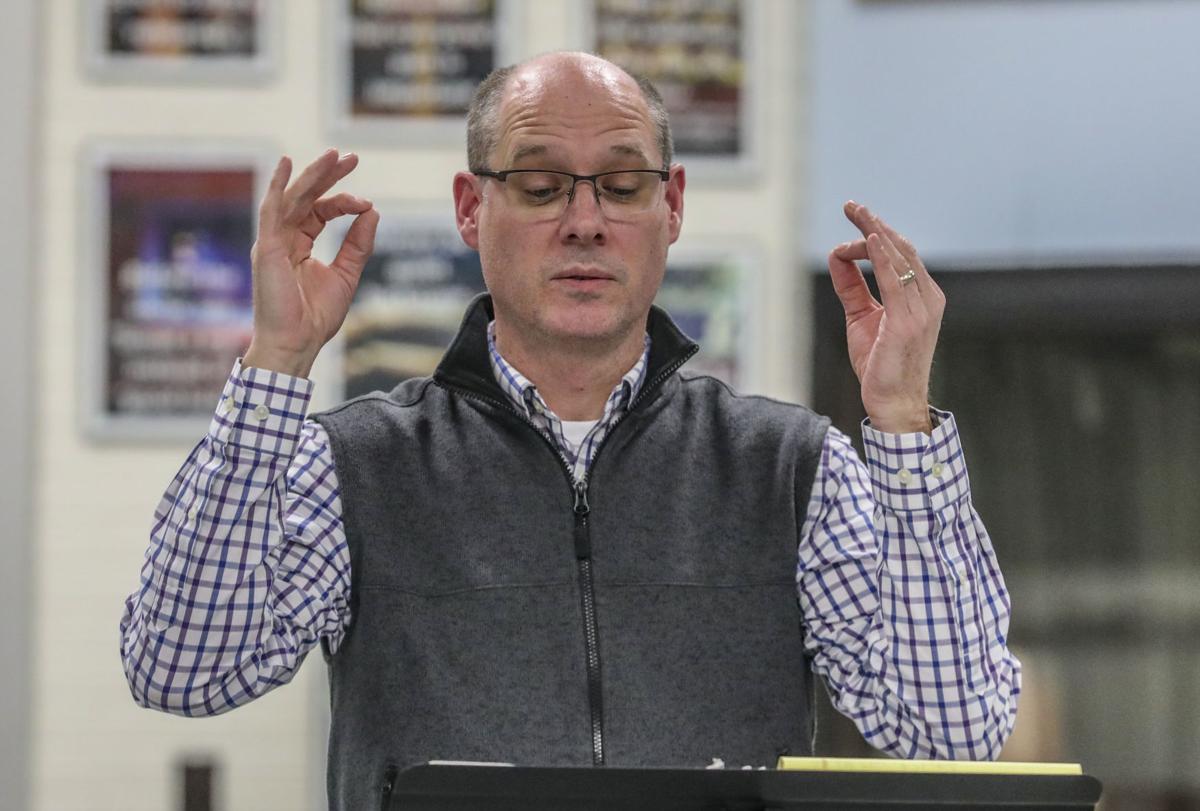 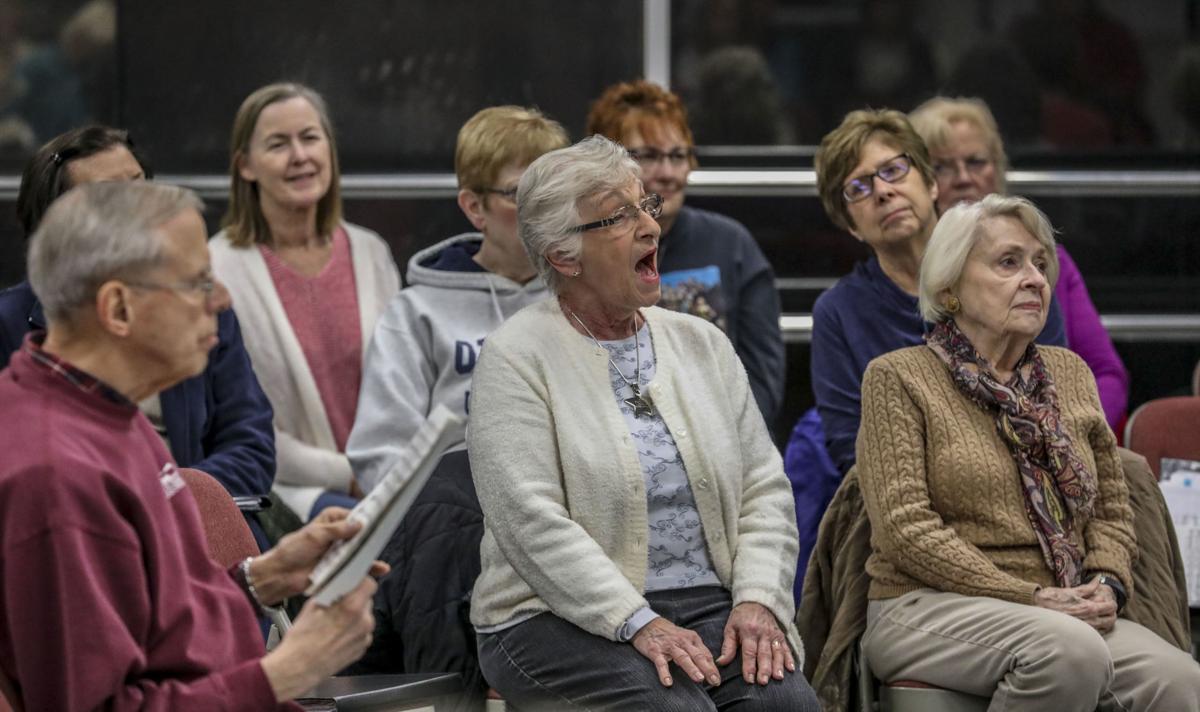 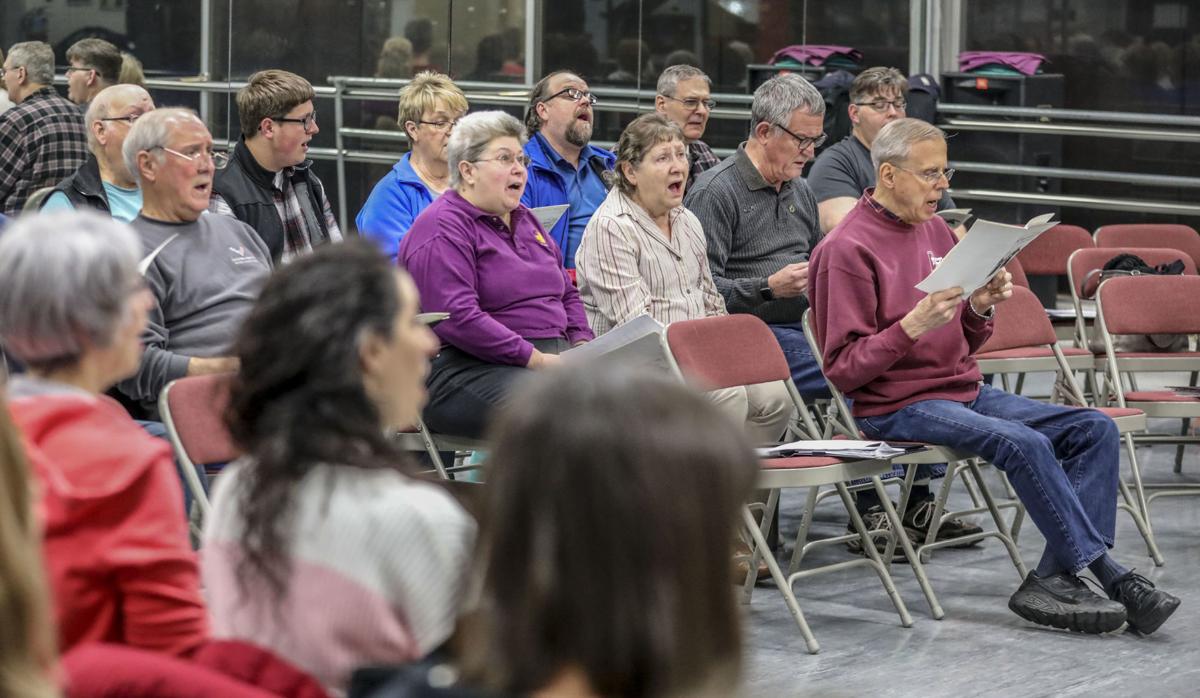 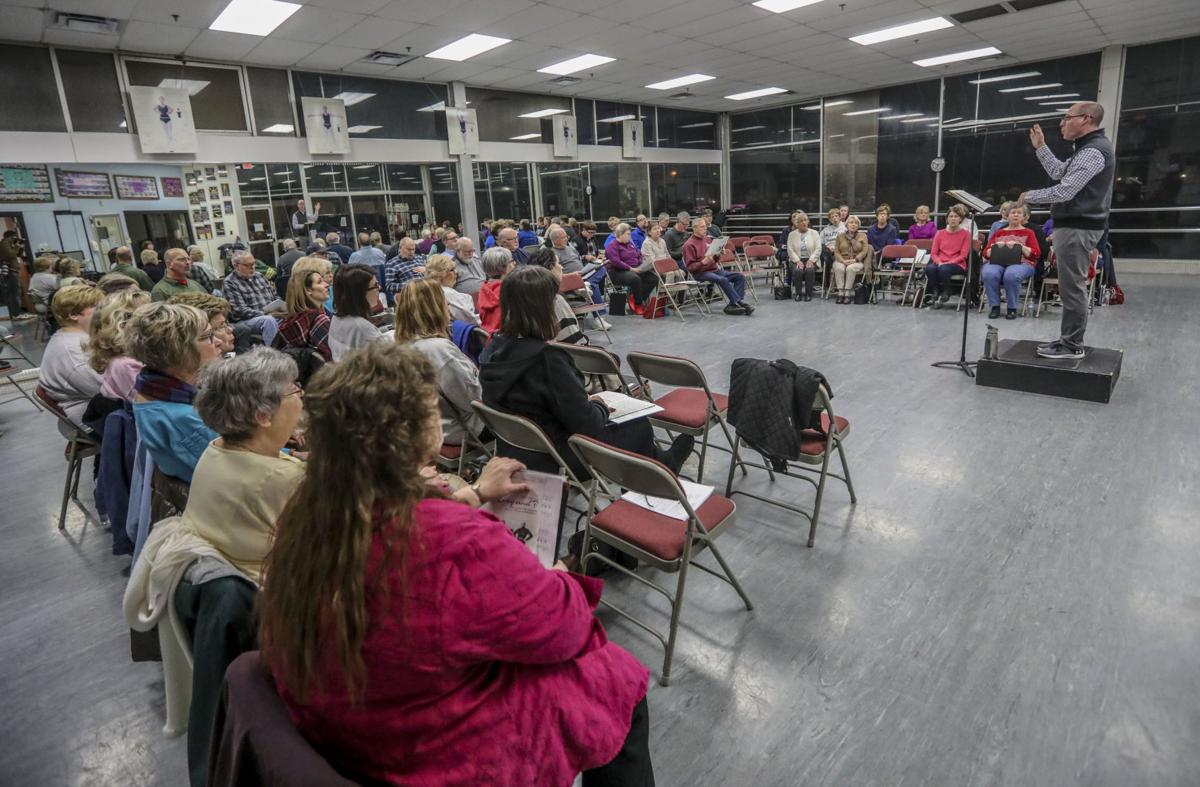 The Greater Decatur Chorale rehearses for "Shall We Dance." 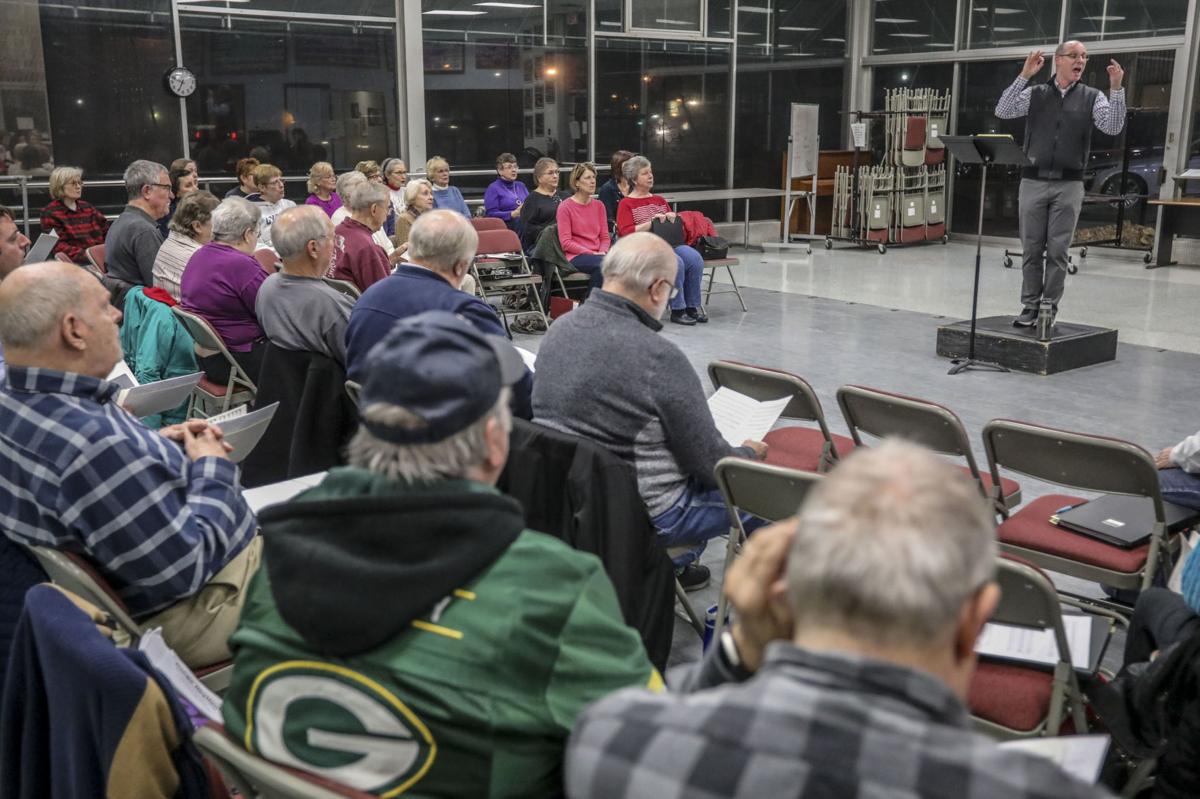 Rehearsal for "Shall We Dance."