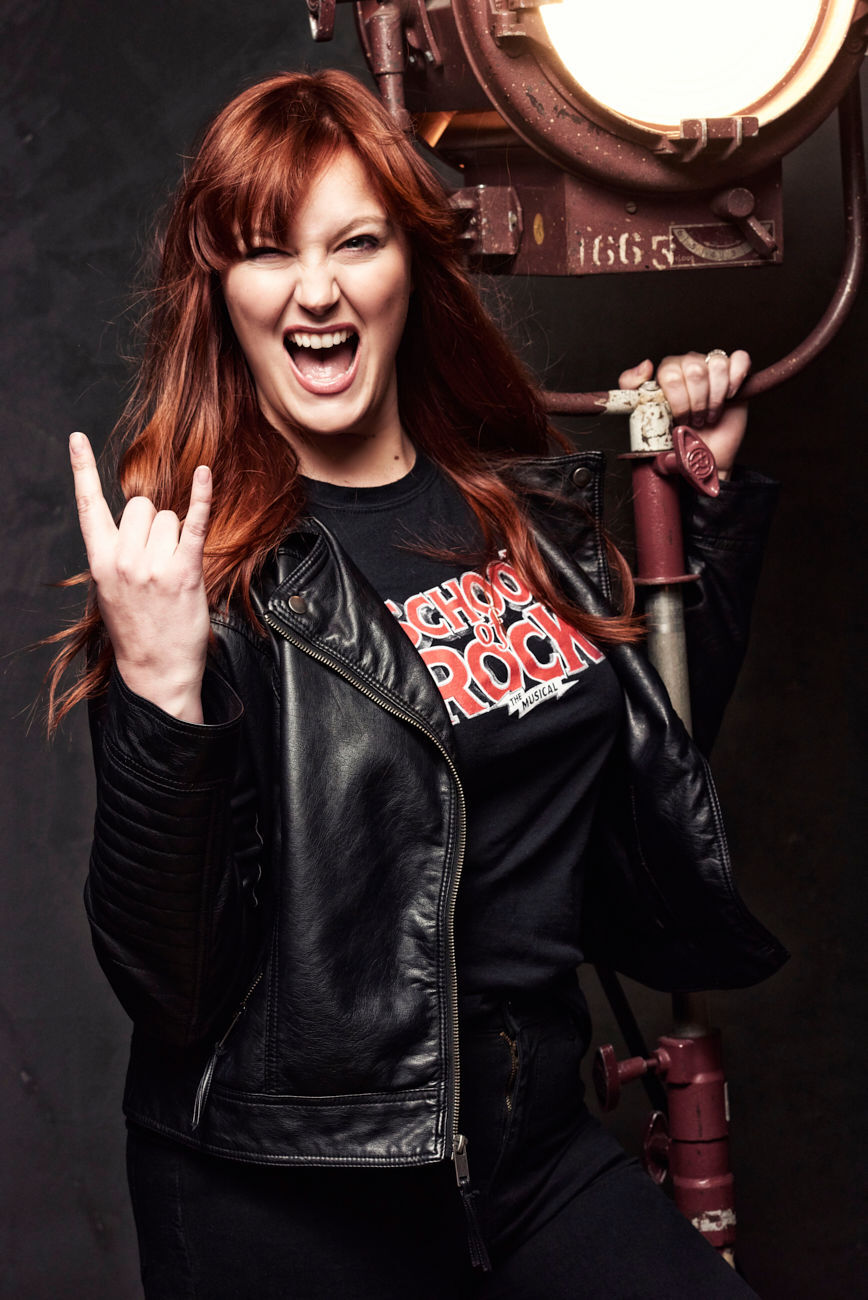 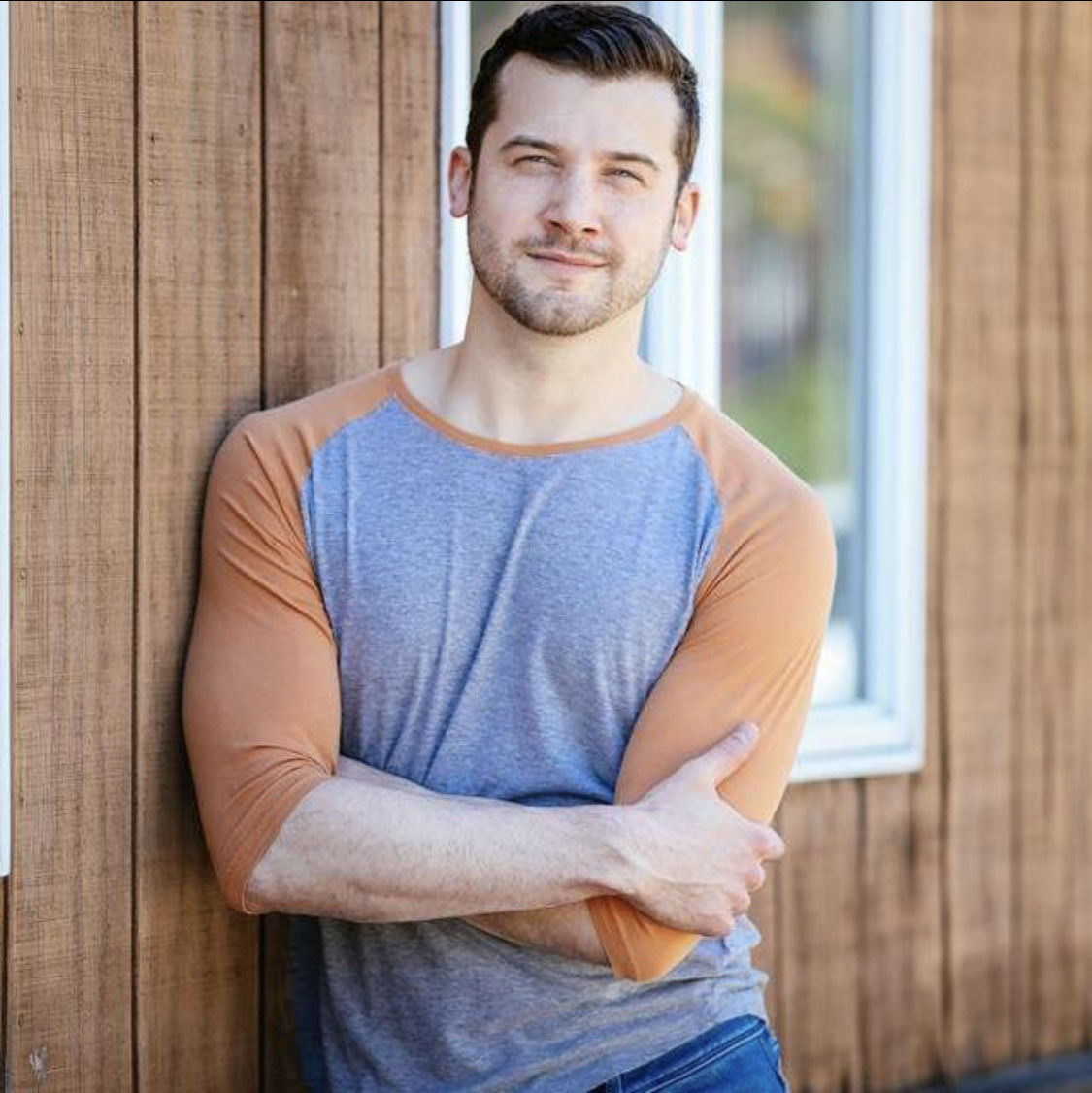 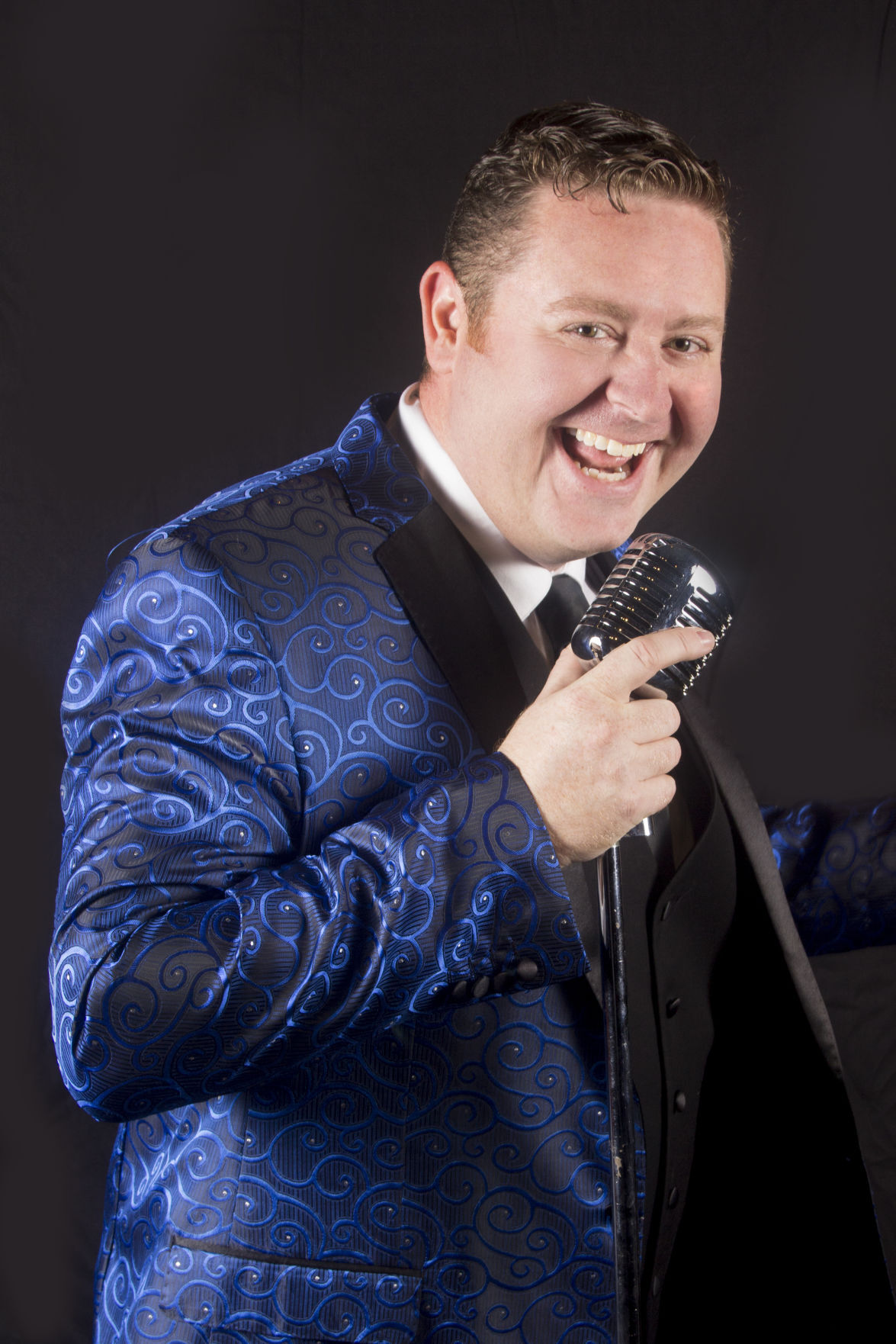 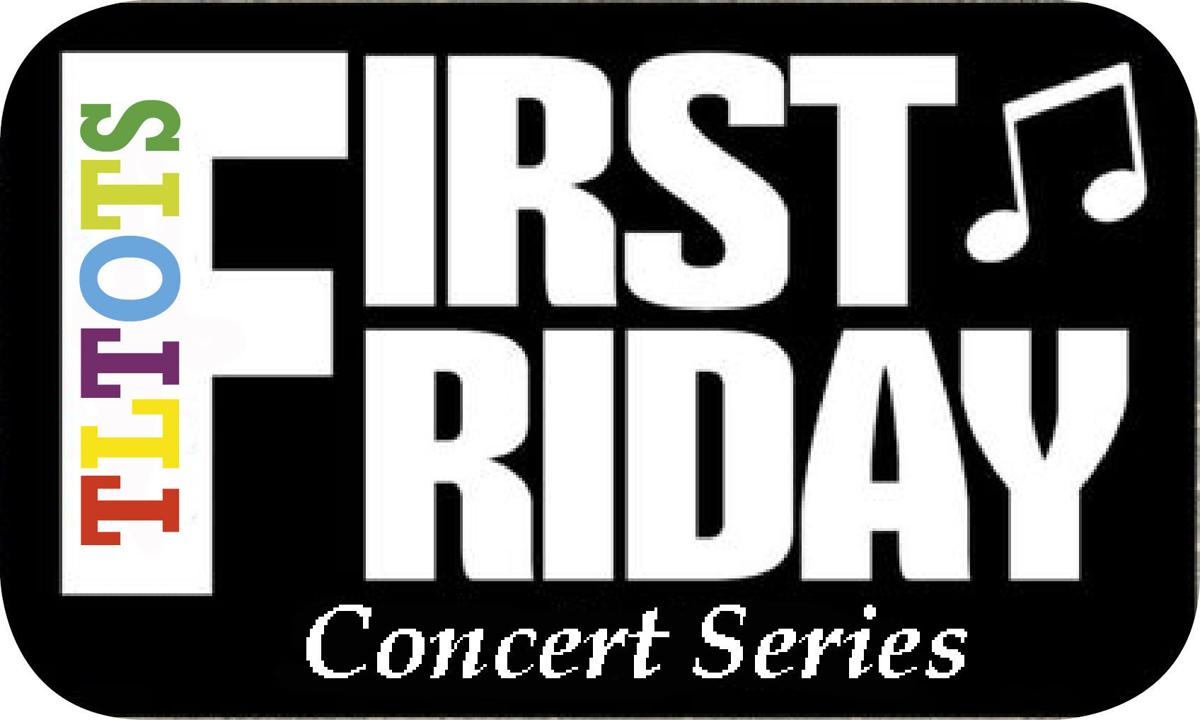 SULLIVAN — To be one of the first acts for the inaugural Little Theatre on the Square’s outdoor concert series has been an honor for Lexie Dorsett Sharp. The singer, dancer and actor is a favorite for the Sullivan theatre audiences.

“I think what it’s going to be is a big party and a big celebration,” she said.

Little Theatre directors have created a free First Friday Summer Concert Series throughout the summer. The outdoor stage was built especially for the series. Little Theatre alumni, such as Dorsett Sharp, will be performing fan favorites as well as their own.

Producers of the shows recommend audience members bring lawn chairs to comfortably watch the shows. Along with the music, audiences will have access to food trucks as well as beer and wine for the concert. “You can take your drink out to the street and watch the show with a drink in hand,” said John Stephens, executive director for Little Theatre on the Square.

Future performances for the Little Theatre concert series include Heather Beck, Colleen Johnson and Bonner Church with pieces from the "Mamma Mia" performance on July 2; and Solomon Kee as Sammy Davis, Jr. and Nick Carroll as Dean Martin during the Aug. 6 concert.

Live music will accompany Dorsett Sharp as she performs some of her favorite songs. “Not just Broadway music, but we’re doing some rock, some pop, there’s even some folk,” she said. “It’s really a celebration of all kinds of music.”

The singer said she is excited to be able to perform music that will be new to the audience, including The Animals 1964 hit “House of the Rising Sun.”

“I’ve always wanted to sing that song, and now we have a band to sing with,” Dorsett Sharp said.

Performing isn’t the only element missing from the shows, according to the performers. “We really miss community,” Dorsett Sharp said. “We really miss being able to see each other and celebrate in person and enjoy something together.”

During the past year, Dorsett Sharp has taken opportunities to teach voice as well as practice her ukulele and violin to stay creative. She lives in New York, New York, and has begun to see theaters prepare for the fall season. Plans for the Sullivan theater’s first show of 2021 include “The King and Marilyn” in October and “The Marvelous Wonderettes” in November.

Outdoor entertainment is catching on with the theater world, including the Sullivan theater.

On stage with Dorsett Sharp will be her backup singers, fan favorite Jordan Cyphert and Stephens. “I want to do it with my friends,” she said.

Stephens has a close relationship with many of the performers, including Dorsett Sharp. “Not only are her and Jordan Cyphert my best friends, but amazing people to perform with,” he said. “I am honored she wanted me to sing backup for her and get to do a few numbers myself.”

Stephens and the Little Theatre producers wanted to show Central Illinois that the performers are coming back stronger than ever, he said. “We aren’t able to open fully inside yet, but that is coming in October and Sullivan needed something to look forward to,” he said. This concert series shows that Sullivan still can sizzle and has so much to offer just day trippers too.”

For the performers, the time off gave them a new perspective on their careers and their talents. “Artists, like a lot of people, have remained resilient,” Dorsett Sharp said. “Your resilience gets tested in times like this. We’ve learned what we can do.”

FROM THE ARCHIVES: Remember these places? Decatur's theater history

FROM THE ARCHIVES: Remember these places? Decatur's theater history

WHAT: Lexie Dorsett Sharp for the First Friday Concert Series

Bands competed for a chance to open at Devon Lakeshore Amphitheater, but some musicians had more at stake.