DECATUR — Valentine’s Day may be in the middle of the week this year, but a couple can still laugh and have fun.

Valentine’s Day Comedy Jam will be at 7:30 p.m. Wednesday, Feb. 14, at Infusion Bar and Banquet Center.

In addition to the entertainment, there will be Valentine’s Day drink specials and unlimited wings.

The event will bring back host and national comedian Sonya D. She has returned to Decatur once a month since September bringing other professional comedians with her for the “Stand Up and Laugh” comedy shows. Through her connections in the business, Sonya D is able to build a bigger and bolder show for Valentine’s Day.

For the holiday show, featured comedians include Kool Bubba Ice, who is known for his high energy and various voices.

The comedian, actor and writer has appeared in the movie “Death of a Dynasty,” the sketch comedy show “Comedy Only in da Hood,” and the film “Still a Teen Movie.” He has also performed his stand-up routine on various shows including Def Comedy Jam, BET Comic View, Comedy Central and Showtime.

Another special guest for the Valentine’s Day event is Schmitty B. The actor and comedian began as a writer for Chicago’s Riddles Comedy Club, before hitting the road as a stand-up comedian.

Spice up your salmon this Valentine's Day

Salmon and avocado are two of my favorite foods. For this Valentine's Day, why not pair them together for your sweetie? 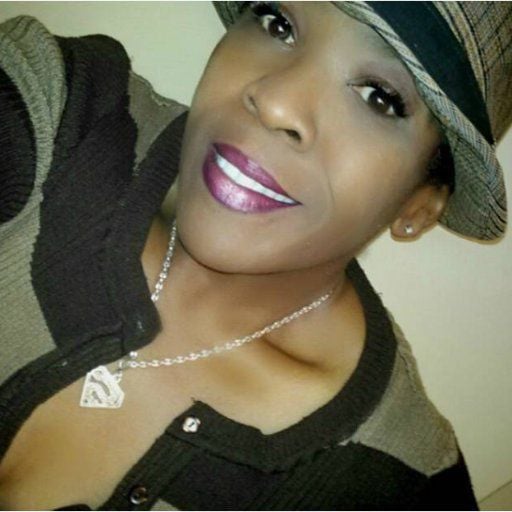 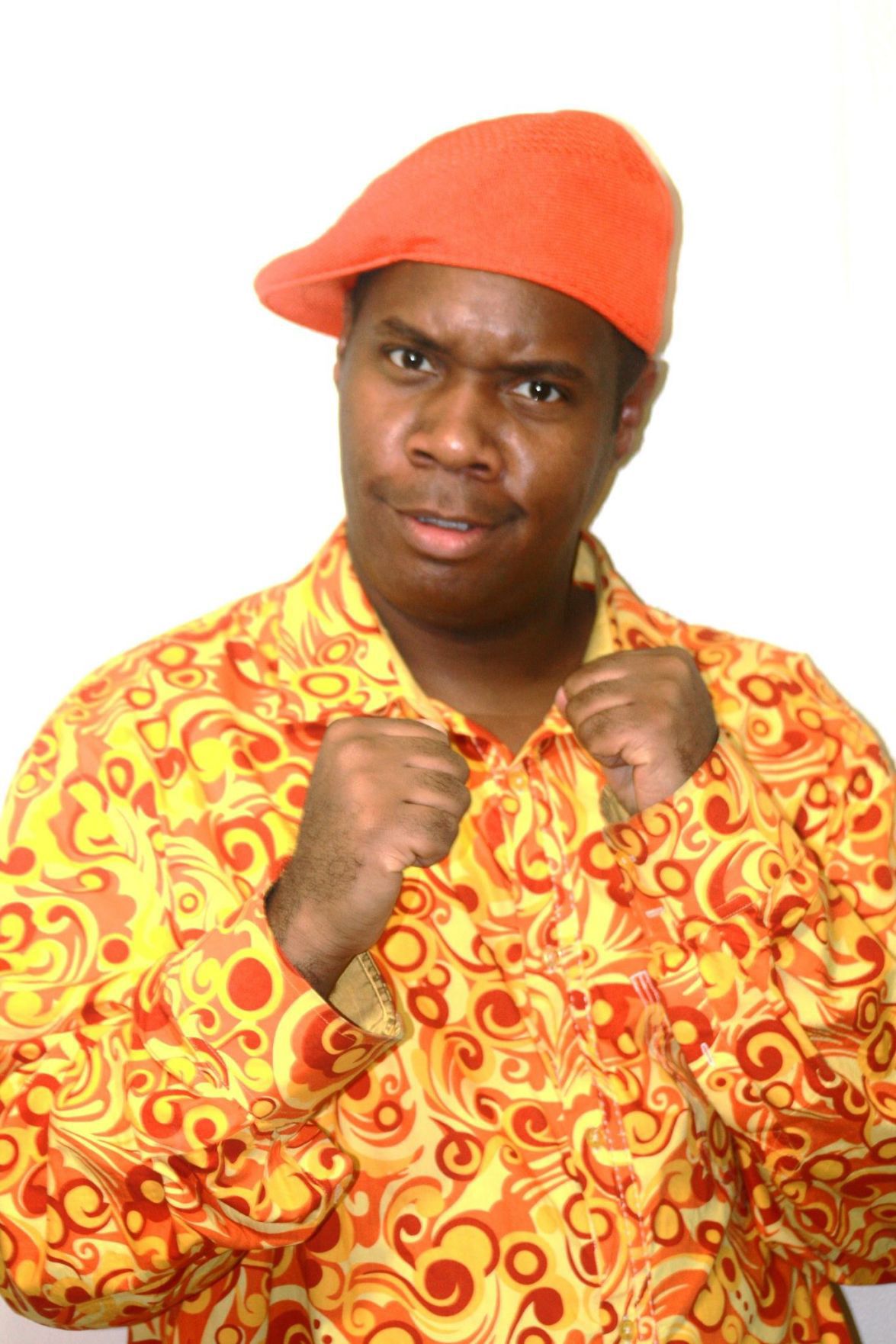 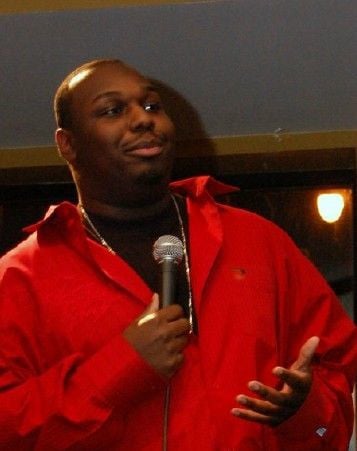