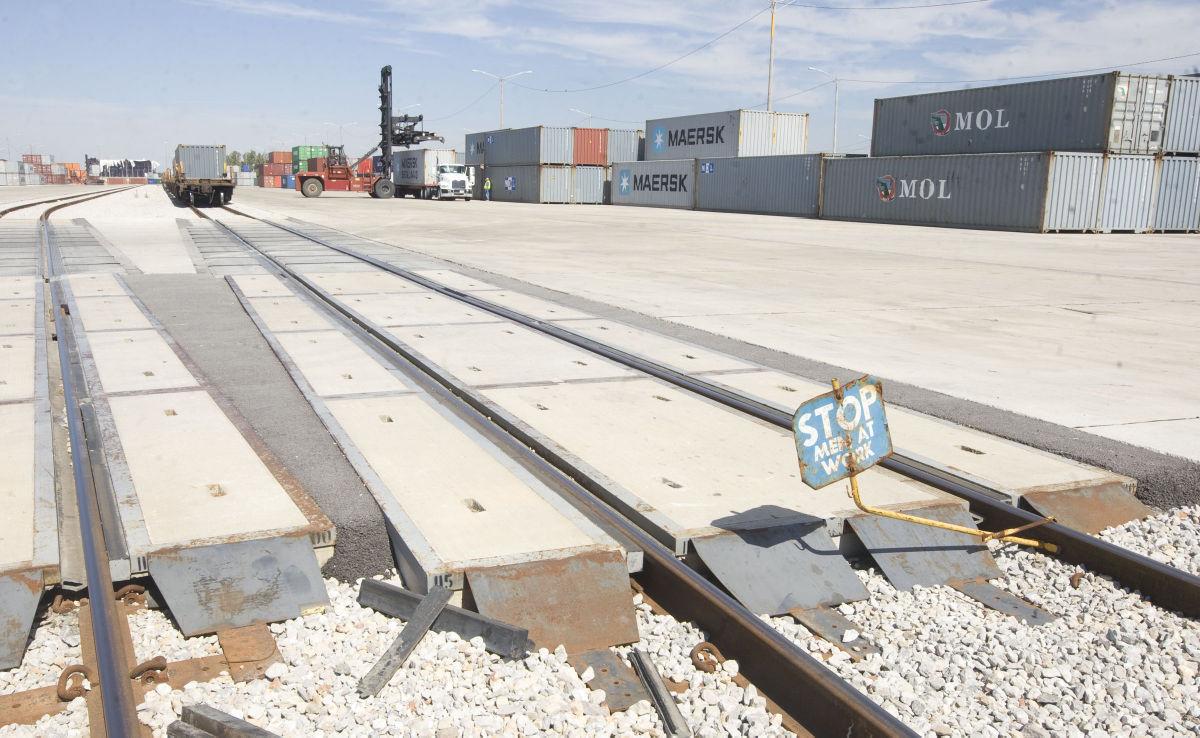 The Midwest Inland Port is getting a marketing boost as a place to do business nationally and internationally. 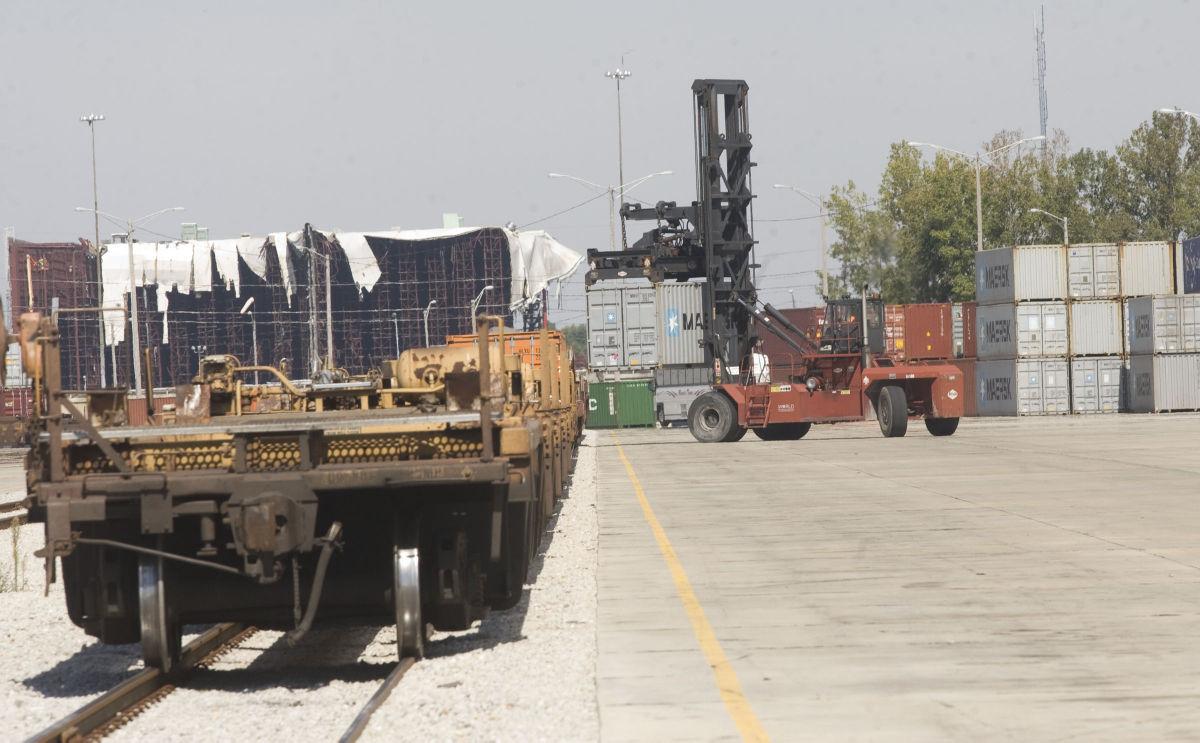 More than 300 visitors toured the Midwest Inland Port as part of the marketing launch for the growing facility.

DECATUR – Juan Luciano sees development of the Midwest Inland Port as an example of how innovation is being embraced in Decatur.

“You can truly feel the momentum building,” Luciano said Friday during an event at Richland Community College to officially launch a marketing effort for the port. “This is a moment to start thinking bigger about the possibilities in Central Illinois.”

To enhance the possibilities for change, Luciano said ADM plans to support business growth in Decatur. He announced the company's $2 million investment in the National Foodworks Services project being developed in the former Brush College School.

The investment will help transform the school into a food incubator with state-of-the-art equipment that fits with ADM's focus on developing products using healthy ingredients, Luciano said. National Foodworks can lead the way in the transformation of Central Illinois into a preeminent center for food and beverage innovation in the Midwest and perhaps the nation, he said.

Luciano said ADM will further be launching a food and beverage challenge to move entrepreneurial ideas off the drawing board and onto the plates of consumers.

Gov. Bruce Rauner supports the efforts of ADM and other companies in Decatur to enhance development opportunities for the area.

“It's an exceptional opportunity,” said Rauner, who met with members of the Midwest Inland Port Strategic Development Coalition before a presentation to a group of business and community leaders. “It's got incredible potential,” Rauner said.

“We're going to change that,” Rauner said. “Today is a key step in that process. We have every reason to thrive in Illinois.”

Companies can benefit from being located and doing business in Decatur, he said.

In its marketing efforts, ADM has emphasized the ability to provide access to any market anywhere in the world at anytime, said Scott Fredericksen, president of ADM Transportation.

Other companies, including Ameren Illinois and Decatur Memorial Hospital, have indicated their support for Decatur's development efforts. Ameren Illinois plans to make a $24.5 million investment in local infrastructure improvements so utilities can be seen as a selling point, said Ron Pate, Ameren Illinois senior vice president, operations and technical services.

Businesses from outside Decatur, including Clayco, OmniTRAX, Inc. and Canadian National railway, have joined the partnership efforts for the development. Clayco, which is a partner in about 40 projects a year, including the State Farm Center at the University of Illinois, sees an opportunity to be involved in the Midwest Inland Port partnership, said Kevin McKenna, Clayco executive vice president.

“We see opportunities for them in these projects,” McKenna said. “We want to make sure to get them involved.”

All of it adds up so what's being talked is real, said Ryan McCrady, Economic Development Corporation of Decatur and Macon County president.

“What we have to sell is a real thing,” McCrady said. “We have big things to come here in this community as long as we don't set any obstacles, and we're not going to do that.”

McCrady said concrete efforts can be seen as the focus remains on the job growth that can move the community forward.

DECATUR — U.S. Sen. Dick Durbin, D-Ill., sees a long-term transportation spending plan as essential to enabling projects such as the Midwest I…

The Midwest Inland Port is getting a marketing boost as a place to do business nationally and internationally. 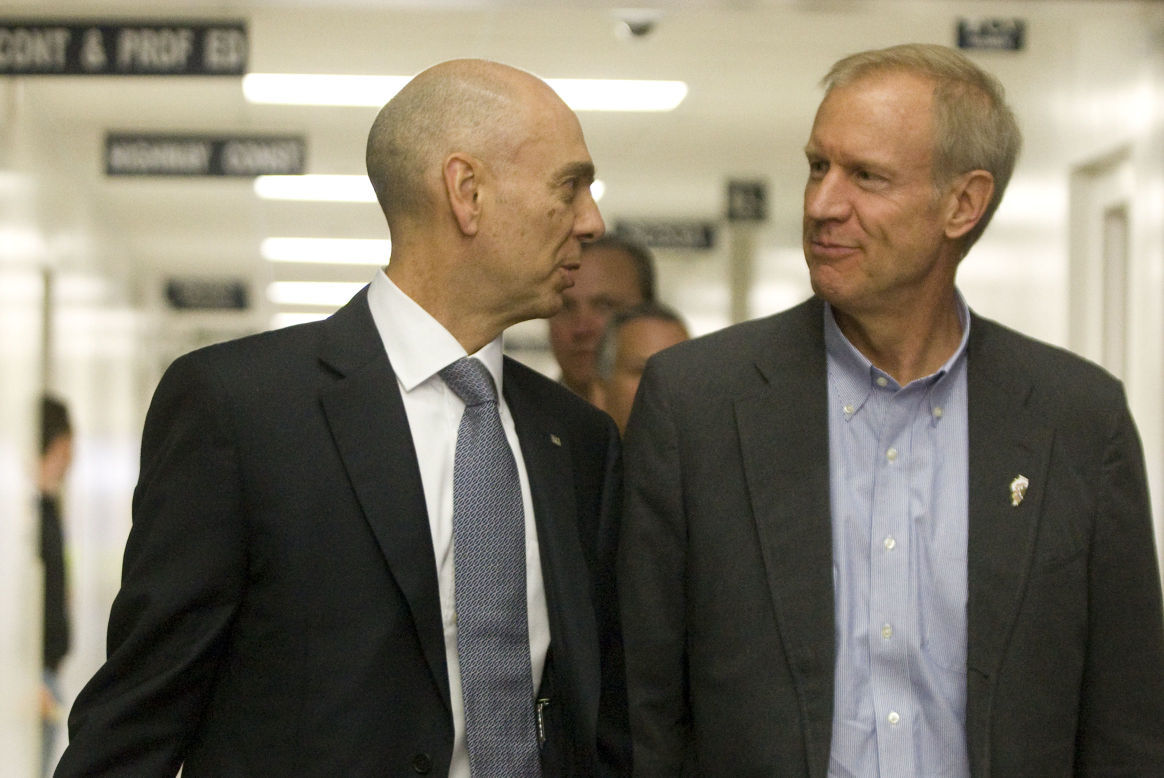 More than 300 visitors toured the Midwest Inland Port as part of the marketing launch for the growing facility. 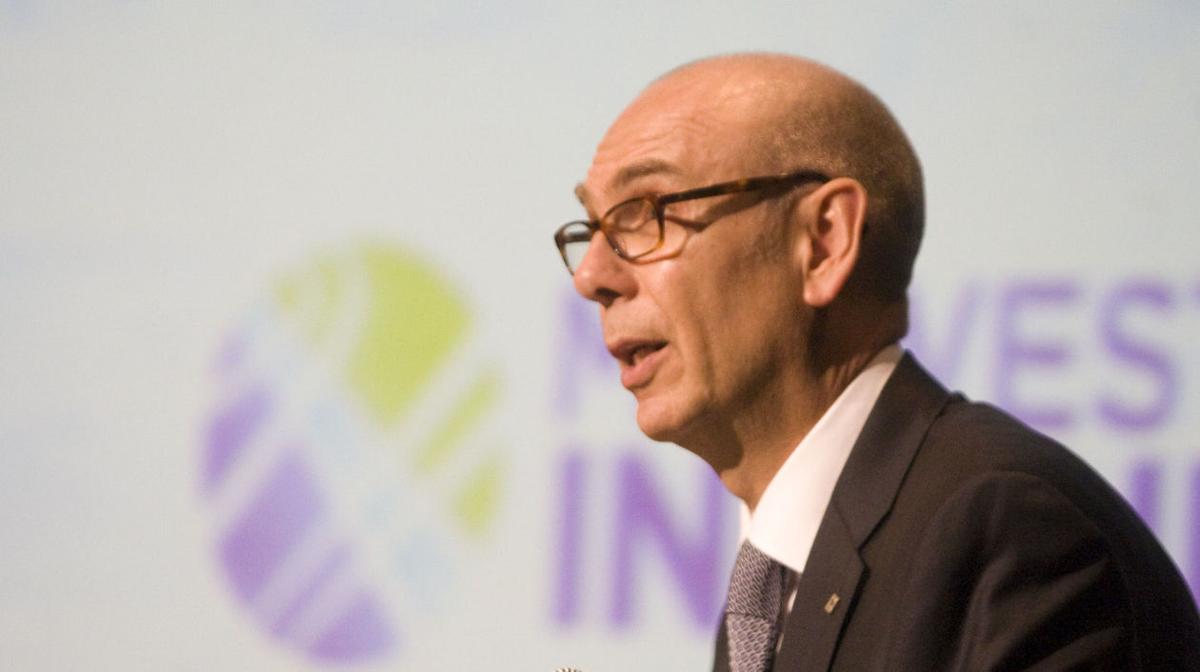