Here's a look at current projects, according to Macon County records.

Here's where to buy recreational cannabis in Central Illinois

Dispensaries across the state will open their doors for recreational cannabis sales on Jan. 1.

Dear Abby: My husband and I relocated to a warmer climate a few years ago, putting us more than 1,000 miles away from my adult children. The k…

Faith notes for the week of Jan. 18

Dear Dr. Roach: My 78-year-old father is experiencing the early signs of dementia. It has been suggested that he try a $500 device that would …

Dear Dr. Roach: Three weeks ago, I had to have removal of fluid that had collected around my testicles. Nearly half a liter was removed. Five …

Traveling for social media is gaining momentum for 2020

Within the travel trade, most would agree that this past decade has been characterized by social media-fueled tourism, and that trend is not slowing as we enter 2020. 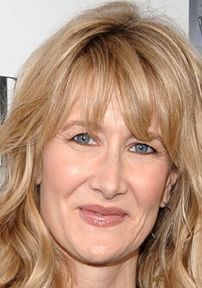 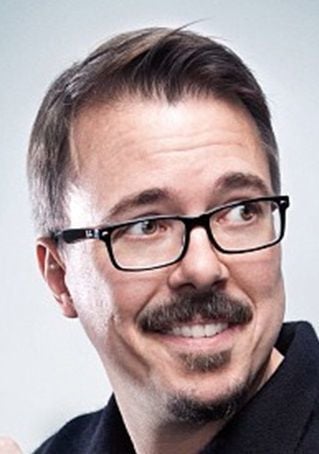