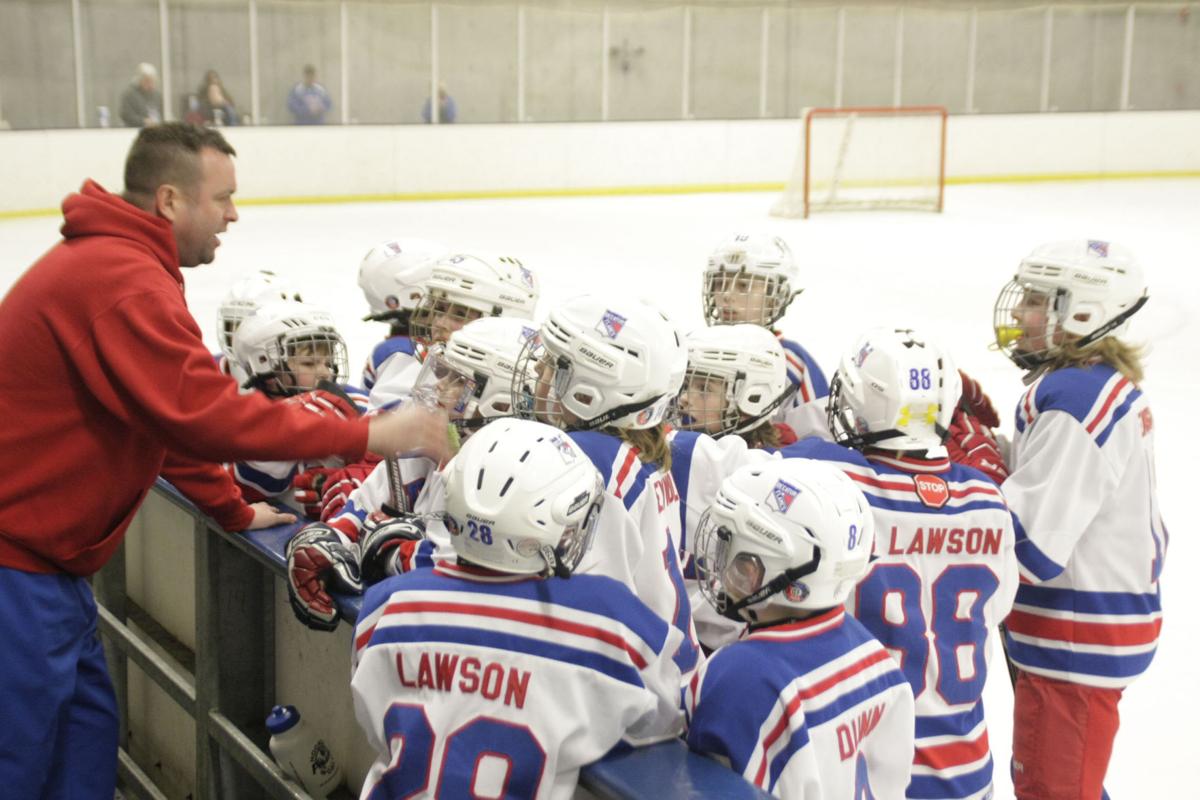 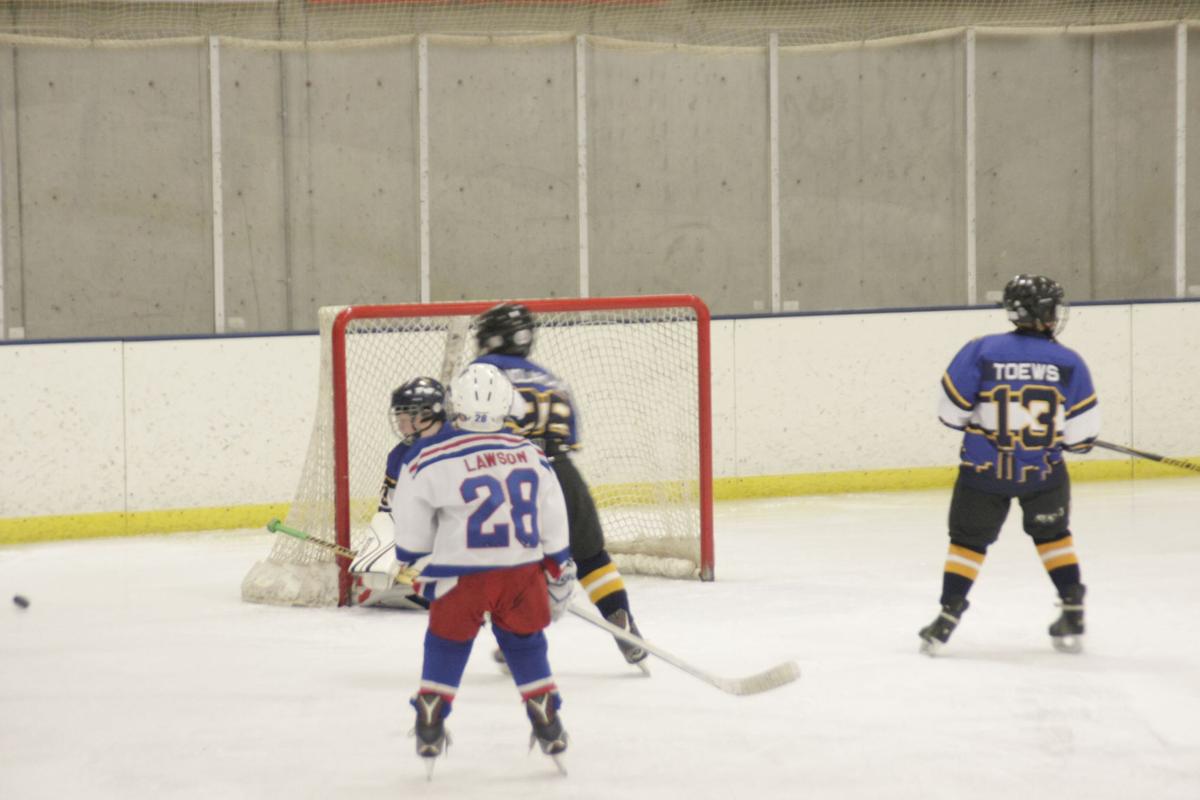 DECATUR – As Axl Rose of Guns n' Roses growls out “Welcome to the Jungle” over the Decatur Civic Center sound system, the kids who go down to the ice armed with bent sticks got ready for another fast and furious game Sunday afternoon.

The Decatur Youth Hockey Association was wrapping up its two-day “Tournament of Friends,” which included teams from Champaign, Peoria, Indianapolis and the Quad-Cities. The event is in its 27th year and is dedicated to the memory of Geoffrey Geoghegan, a former Decatur player touched by the fire on ice that seems to burn in all Decatur Hockey Association players from 3 through to 18.

Decatur 11-year-old Aidan Taylor, who wasn't playing Sunday, explains that he broke his foot in action last season but clearly would no more give up hockey than he would breathing. “It's a very fast sport, just fun,” he explained. “I love it so much ... I want to be a professional.”

Aidan was watching from the bleachers as, amid bursts of rock music on the sound system, the Decatur Flames “Squirt” team (hockeyspeak for ages 9-10) fought Peoria for third-place honors, which the home team grabbed easily with a score of 6-1.

They might have done even better had they not been exhausted from playing in this tournament Saturday (8 a.m. start) and then dashing off to St. Louis for a 2 p.m state championship in their age bracket, where they finished second after losing in overtime. They won it last year.

“Saturday was a 19-hour day,” said Tricia Campbell, wife of assistant coach Zach Campbell and mom to Ian, who plays on the team. Like Aidan, her son has played since he was 5 and she says passion for the sport infects the parents as much as the kids.

“It's long season, October through March, and there's a lot of travel,” said Campbell, who lives in Warrensburg. “But for the parents and the players, it's a special kind of family atmosphere as we spend every weekend together for six months. We're a special kind of crazy.”

Parents and players are crazy generous, too, and handed over a check for $13,000 on Saturday to the American Cancer Society.

DECATUR -- Once again, alumni of the Decatur Youth Hockey Association are ready to put the skates and pads back on for a good cause.

Experimental hockey program has young girls taking to the ice

Kids try hockey for free at the Decatur Civic Center

DECATUR – Chace Hansen didn't like hockey much when he first started playing it four years ago.

What household items need cleaning everyday and what can wait