Watch now: What caused the plume of black smoke over Decatur Friday morning?

DECATUR — Dick Dechert was happy and joking with guests as they arrived at a party honoring his and wife Marilyn’s 50th anniversary.

However, the discussion became serious when Macon County CASA was the subject.

“It meets a need for the children that are taken away from their parents,” he said. “Somebody needs to make sure that they get attention, get taken care of.”

The traumatic events of other children have touched the hearts of Dick and Marilyn Dechert. Dick Dechert has been a CASA board of directors member and president for more than six years.

“He just stepped down on our board,” said Julie Livingston, executive director of Macon County CASA.

Livingston wanted to honor the couple for their work with the organization.

“The Decherts have been an amazing pillar in the Macon County society and community,” she said. “They have also been a really great mainstay for Macon County CASA.”

On the invitations to the Decherts’ anniversary party, the couple requested donations be made to CASA. “That is a true testament to Dick and Marilyn,” Livingston said. “They didn’t want to accept anything on their own. Part of the reason why they wanted to have this celebration was to, in some way, get support for CASA.”

CASA — Court Appointed Special Advocates — provides support for abused and neglected children as they navigate through the court system. “They are removed from their parents, there’s a lot of drama and uncertainty, worry and fear,” Dick Dechert said.

The party was another way for the couple to draw attention to the organization. “It’s a continual thing to try and find volunteers and to fund it financially to take care of things,” Dick Dechert said.

According to the couple, the organization is as rewarding for them as it is for the more than 300 Macon County children they are helping. Stability, friendship and comfort are created for all involved. “Our job is to see that the interests of the children are taken care of,” Dick Dechert said. “Most of us never have that experience.”

Volunteers are given extensive training on how to care for the children. Compassion is an important characteristic, according to Dick Dechert. “I’ve seen so many stories after the results of people being involved and being able to create the support,” he said. “They are special advocates.”

The Decherts are special supporters for CASA, but their children believe that passion isn’t reserved for the organization only.

According to Debbie Teike, Dick's daughter, the couple worked together for the community. Their zest for life was seen in other areas. “Marilyn was an accomplished golfer and dad worked in various places with people,” she said. “They’ve been involved in church, that was an important part of their lives.”

The couple focused their attention on recovery issues when needed, including through other organizations such as Big Brothers/Big Sisters and the Decatur Park District.

The couple have diverse interests, according to their children. “But sometimes they were a team,” Teike said. “They work as a unit.”

The five children, Marilyn’s three and Dick’s two, are scattered throughout the country with their own families now. “Considering this is a blended family, in today’s environment, to have a pretty tight-knit group is telling,” Teike said.

“That’s because we were brought up as, it wasn’t his kids, her kids,” said Jody Hunt, Marilyn’s daughter. “It was our kids. We weren’t treated any differently by one parent over the other.”

Dick and Marilyn Dechert were 38 years old when they married 50 years ago, having accomplished achievements on their own. However, their children see the effects of their joined labor more clearly. “They championed life together,” Teike said retelling their story. “But Dad may not like that spin on it.”

Watch now: They sang 'Sweet Home Alabama' all 7 hours from Illinois to Alabama. Here's the proof.

A group decided to make a contest out of their road trip between Decatur, Illinois, and Decatur, Alabama. Cue the Skynyrd.

Dezmen Burton, 16, has been attending Old King's Orchard Communtiy Center’s Juvenile Redeploy Illinois program for nearly a year. As a high school student during a pandemic, he needed more help with homework than usual.

Watch now: Decatur's Speakeasy Records exhibit is heads above others

Speakeasy Records and Oddities offers amateur artists the opportunity to have their work held above everybody's heads.

Parents are concerned about their child's safety on the internet

How to prepare your home for fall

How to prepare your home for fall

Tips and tricks to upgrade a breakfast sandwich

Tips and tricks to upgrade a breakfast sandwich

Never leave these items in your car if it's cold outside

Never leave these items in your car if it's cold outside 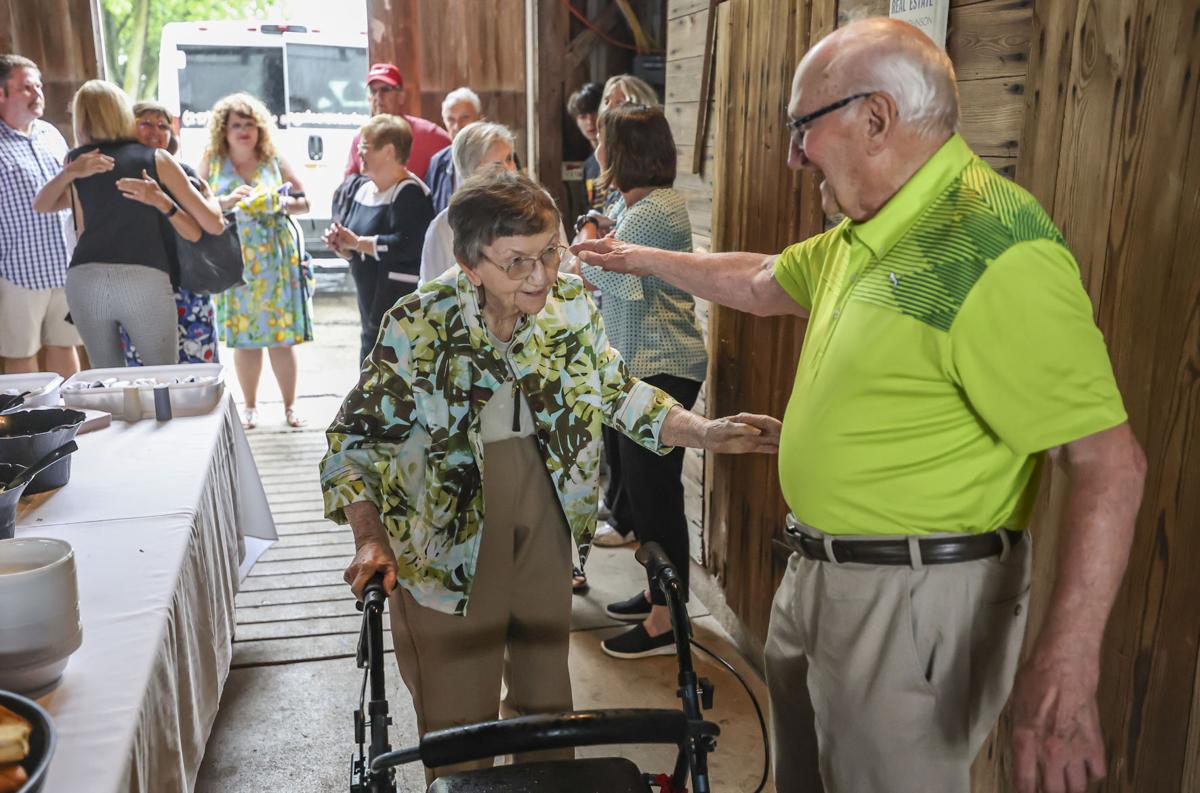 Dick Dechert, right, hugs his wife, Marilyn, during a celebration gathering for their 50th wedding anniversary at the 1912 Barn in Niantic. Guests were requested to make donations to Macon County CASA, a group for which the couple has donated their time. Go to herald-review.com to see a video about the Decherts' support of Macon County CASA. 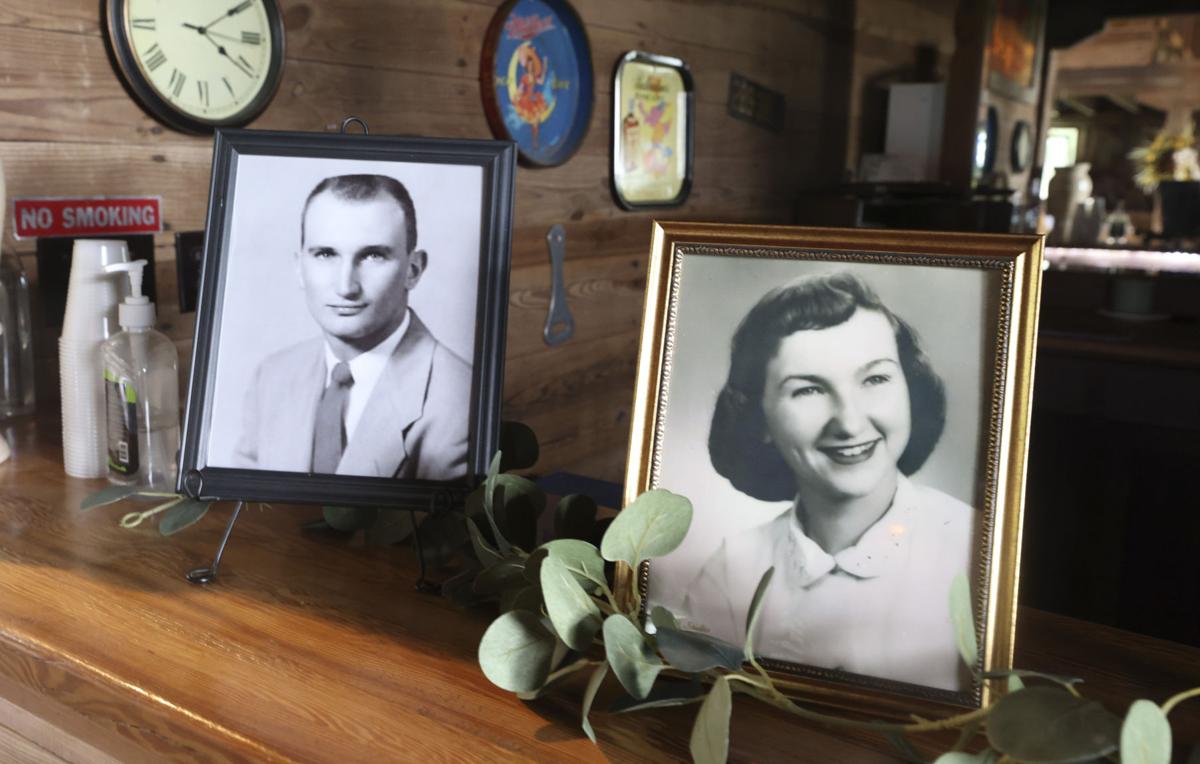 Old photos of Dick and Marilyn Dechert were on display during the 50th anniversary celebration for the couple. 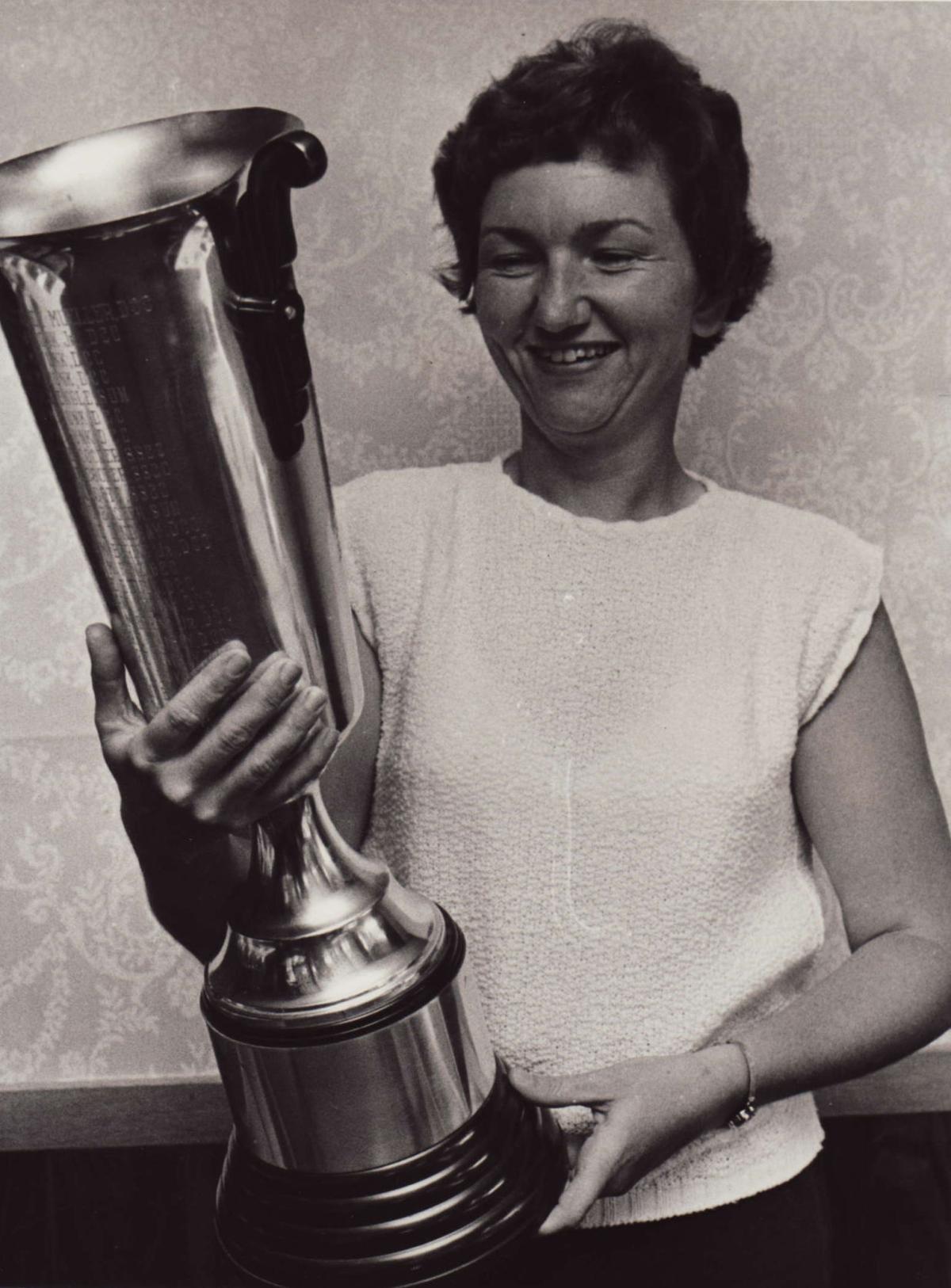