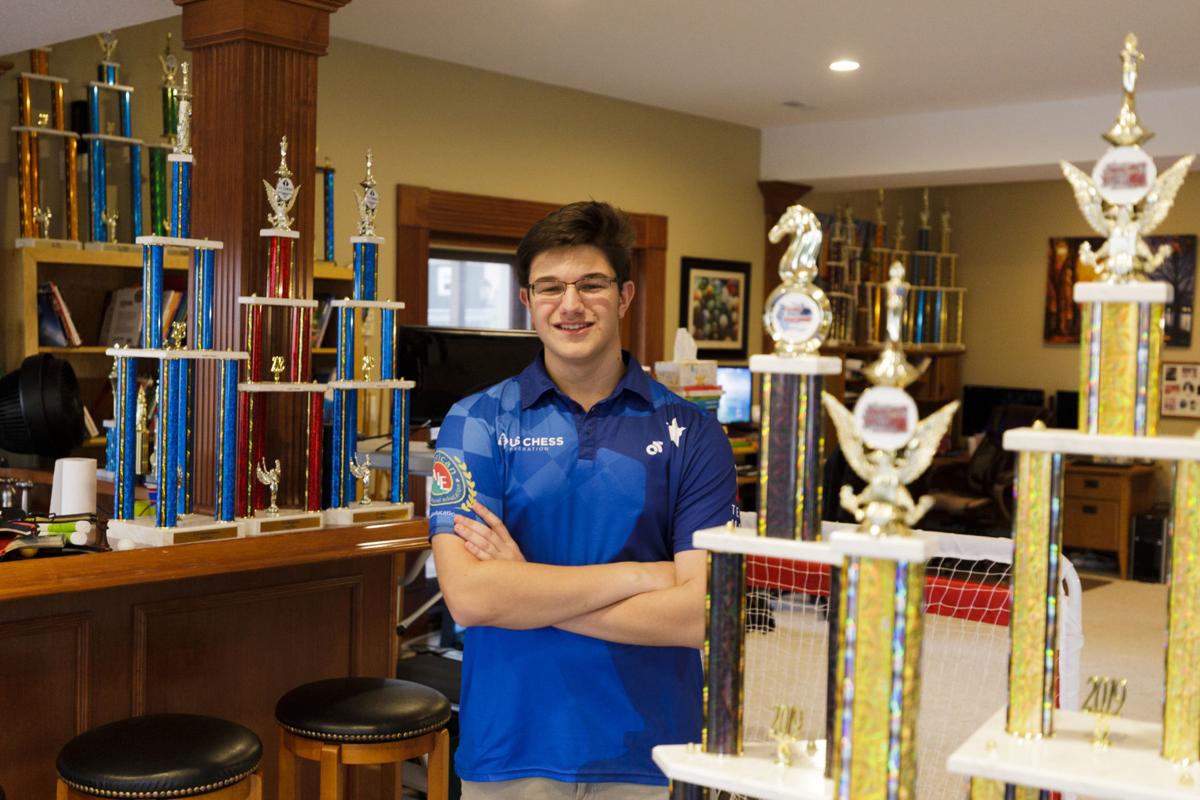 Aydin Turgut stands among his trophies from his multitude of chess tournaments around the world. 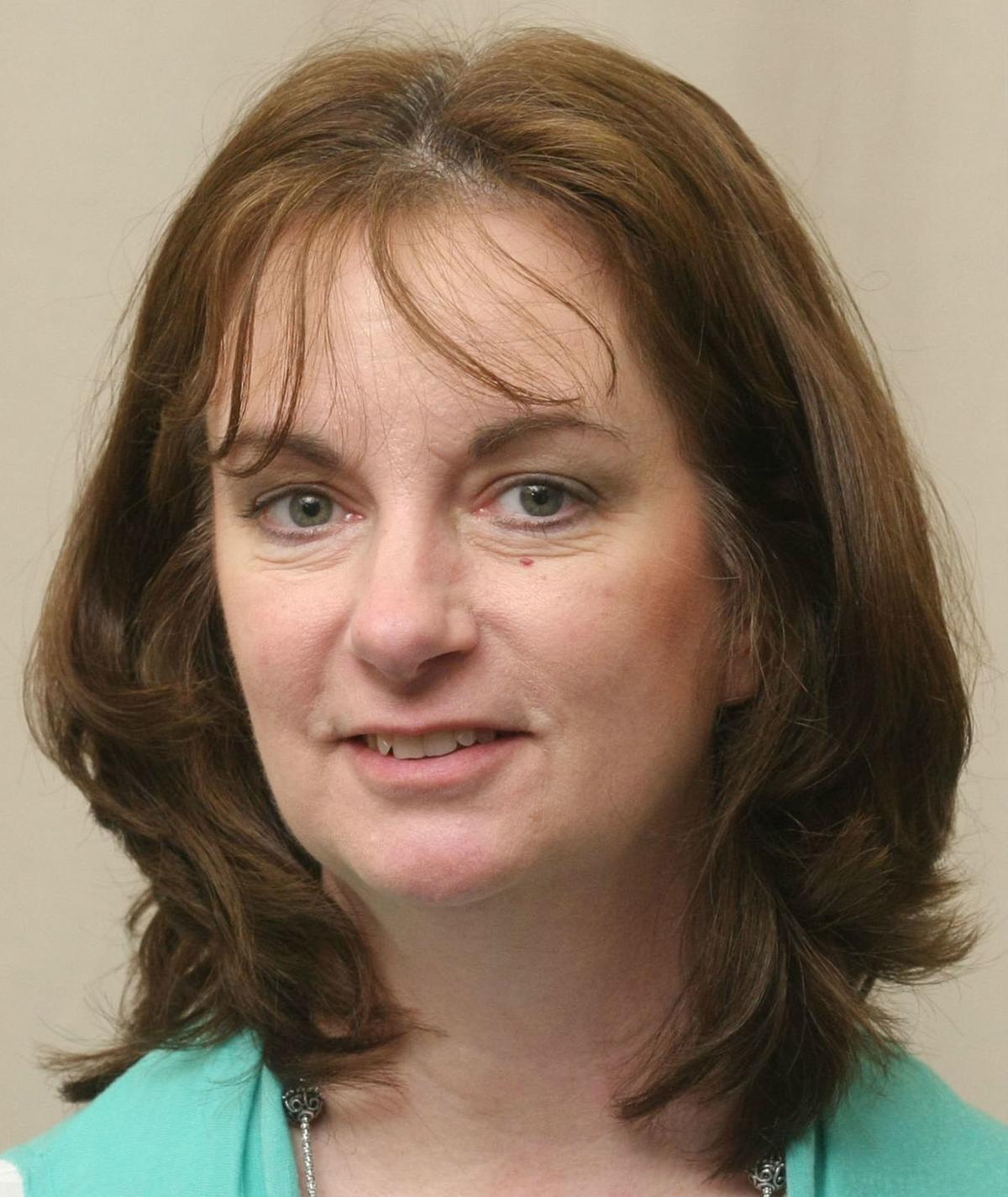 DECATUR — Many life lessons are played out on the chessboard.

“You get into trouble, then you try to get out of it. You learn to be calm in a difficult situation,” Dr. Tansel Turgut said. “You have a lot of opportunities. You have to choose one, and they all look good, but they’re not all good.”

Turgut shared his love of the game with his three children, one of whom, Aydin, fully embraced the game and has traveled the world because of it.

Aydin Turgut showed an interest in the game at an early age while watching his father play. He played his first game of chess when he was 2 years old, said his mother, Eva Turgut Satell.

After only a couple tournaments he advanced to national competitions and the United States Chess K1 Championship.

Tansel Turgut was ranked as one of the top chess players in the area for many years.

"This is the year that he passed me,” he said about his 15-year-old son. “He is stronger than anyone here. But he’s not a professional, just a very strong amateur.”

Aydin's brother, Kaya, 11, and sister, Ella, 10, play chess, too, but are no match for their father and sibling.

“They are kind of like me,” said Eva Turgut Satell, professing an understanding of chess moves. “But that’s it."

Through the competitions, Aydin has met many people and toured various lands. He recently traveled through parts of India, including impoverished areas. “I was happy he had an experience like that,” his father said. “We have a lot of opportunities here, but it’s different for other people.”

Aydin has competed in an average of 10 tournaments every year since his first one. In addition to India, international competitions have taken him to Brazil, South Africa, Uruguay, Greece and more.

“This is for the World Youth Championship,” he said about his international journeys.

According to his father, its usual for two to three players from the various countries to compete at the world competition. “They are the best players,” he said. “Each game can last five to six hours, or one game a day.”

Back in the United States, Aydin is climbing the national ranks. “This year I became a national co-champion in the ninth grade,” he said. “And also I got fifth place in the twelfth-grade high school nationals.”

Aydin has to travel to take part in his sport. “There’s not too many tournaments around (the Midwest),” he said. “Usually I go to Chicago or St. Louis or we have to fly somewhere.” He Skypes with a chess tutor in California.

Although Eva Turgut Satell joins her son during many of his chess competitions, she knows the sport is more of a father/son activity. “He would rather be there, because he understands and can coach him, too,” she said about her husband.

Aydin may enjoy chess, but the sport can take a toll. While attending the eighth grade in Mount Zion, Aydin missed more than 30 days of school. “There’s a lot of making up I have to do,” he said.

He is able to keep up, though. His current grade point average is 4.0, and he  excels in math, which is beneficial for the game.

“There is a lot of visualization in your head,” he said. “So it helps with calculating stuff.”

Now a sophomore at Culver Academy in Indiana, Aydin works with the school’s administration and teachers to enable him to attend as many chess tournaments as possible. Future tournaments include a trip to Texas and possibly Portugal.

Although chess takes up much of his time, he enjoys other activities, such as tennis, basketball, piano and guitar. Beyond chess, Aydin is considering a future in medicine or business.

Macon County first responders have a resource they can turn to after a trauma, the Critical Incident Stress Management Team.

Decatur volunteers in need of yarn to knit, crochet for the needy

Pieces of Love, a service of Dove Inc.'s Retired Senior Volunteer Program, is in need of yarn donations to knit and crochet afghans for the needy. Here's how to help >>>

George Smith has been a valuable part of Decatur’s bus service for more than 46 years. But now it is time to end his time at the wheel.

The Salvation Army recently has joined the ranks of other charities and nonprofits that provide avenues for people to donate online and even with a smartphone. Here's how >>>

Although the Decatur Regional Chamber of Commerce's staff has changed throughout the decades, one thing has remained constant in 87 years of ribbon-cutting ceremonies for new businesses and developments.

These Decatur women started playing the game in 1965. They're still at it. 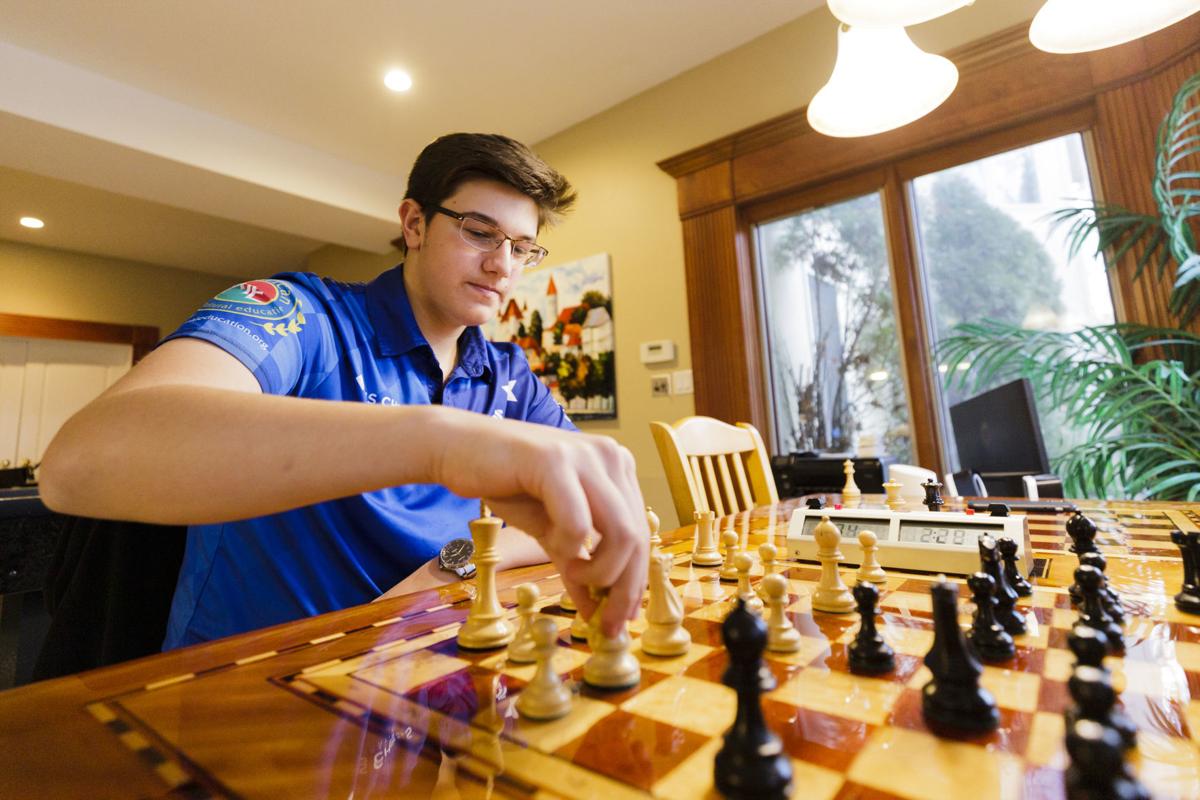 Aydin Turgut plays a game of chess against his father, Tansel. Aydin has been playing chess since he was 2 years old, and has represented the United States in eight World Youth chess tournaments.

Aydin Turgut stands among his trophies from his multitude of chess tournaments around the world.