Become a Member
Read Today's E-edition
Share This
Watch now: How to help with Decatur's 30th annual Coats for Kids
0 Comments
Share this

DECATUR — The temperatures will soon be dropping.

But before they do, now is the time to drop off any good, used and new children’s coats from the closets.

Dove Inc. along with WAND-TV are hosting the 30th annual Coats for Kids coat drive. Coats can be dropped off at various locations throughout Decatur until Nov. 30.

One of the bin locations will be at the Decatur Public Library, a tradition since the donation sites became available in the community.

The library is a central location for many in the community. “Our staff brings coats in, our patrons bring coats in,” Ziese said. “And they’re all here in one place.”

Volunteers retrieve the coats periodically from the locations, according to Barb Blakey, organizer of Coats for Kids. The easy locations are important to the community. “Families who have coats to donate need to be able to do that,” she said.

Distribution of the coats will be available at a later date. Those who are interested in receiving a coat should visit Dove, Inc. website — doveinc.org — for dates and locations.

Although the coats have been collected for 30 years, including during the pandemic, the need has not changed, Blakey said. “The kids are still needing coats,” she said. “And we still have clothing rooms that are blessing this community by helping year-round.”

The need for a coat may draw people in, but that is not the only necessity, according to Blakey. “They may pick up socks, jeans and other items,” she said about the services. “This might be their first opportunity looking for help like this.”

“And some adult sizes will fit kids,” Ziese said.

The 30th Annual Coats for Kids will be accepting Good, used and new coats through November 30 at these locations:

History photos: Past winters in Decatur

In a 4 1/2-hour meeting that had the feel of a corporate retreat, the Decatur City Council reaffirmed neighborhood revitalization as its top priority, followed by workforce development.

ADM ranked as one of Fortune 2021 Change the World companies

Archer Daniels Midland Co., which has its North American headquarters in Decatur, was ranked 27 out of 50 international companies with annual revenues of $1 billion or more.

Here's how a free before- and after-school program at Decatur Public Schools, funded by COVID relief money, is helping families amid widespread childcare staffing shortages.

Have you ever seen a Taj Mahal haircut? 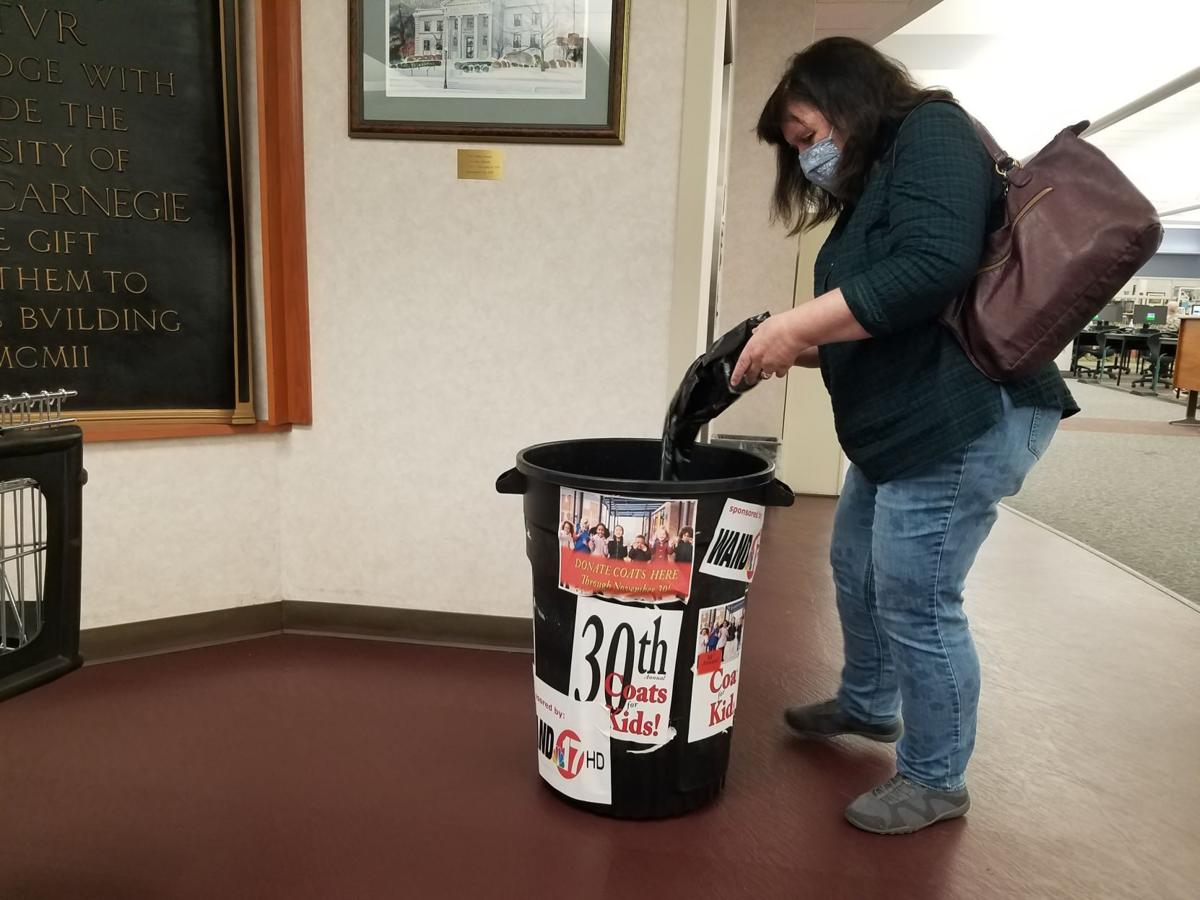 Barb Blakey, organizer of Coats for Kids, prepares the drop-off bin at the Decatur Public Library. 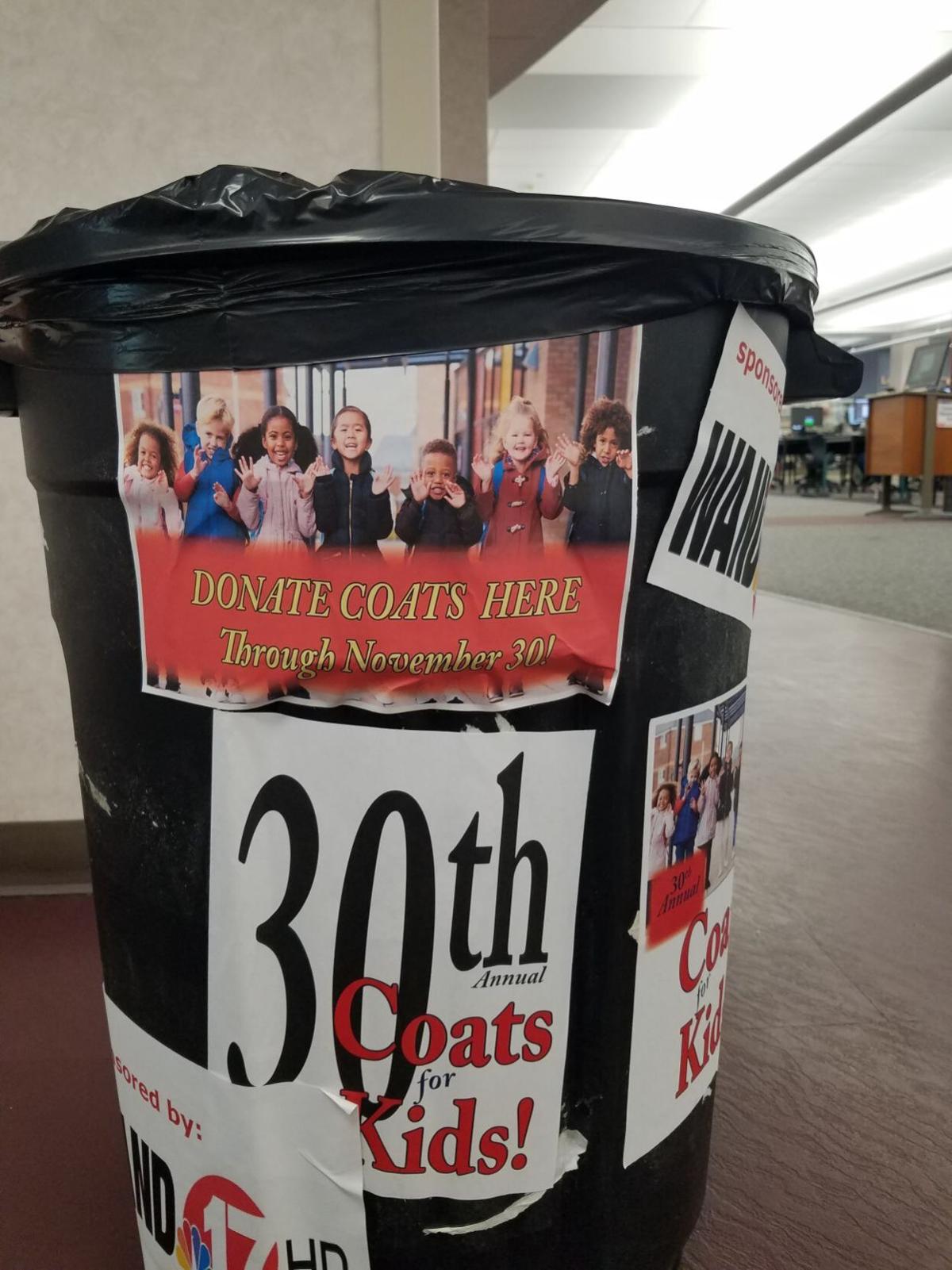 One of the Coats for Kids bins sits in the Decatur Public Library.