DECATUR — Polling judges may want to be contributors to democracy by working 17-hour shifts on election day. However, it's the spread of various foods that keep many of them coming back.

Several polling places have tables full of potluck contributions. From chili and soups to fruit trays and desserts, the judges won’t go hungry.

On Election Day eve, Decatur resident Mikalene Blackwell had already begun collecting food in the Macon County clerk’s break room. "It's just the breads and crackers and stuff," she said.

In the past, Blackwell and her mother, Valerie Rozanski, organized a Christmas-themed election day. “It was in November, so we decided to bring in a bunch of Christmas candies,” she said. “Buckeyes, chocolate covered pretzels, snickerdoodles, peanut butter cookies. I had none to take home.”

Baked goods and crock pots are scattered throughout the makeshift kitchen areas of many polling locations. “We almost had a chili cookoff one time,” Blackwell said about the county office building location. “Four people brought chili.”

Voters casting their ballots at East Park Baptist Church receive more than just the satisfaction of contributing to democracy.

“I constantly fill these plates up, go back and fill them up again,” said church secretary Betty Warren. “I just try to make a variety.”

Ryan Banman, East Park Baptist Church pastor, assists the election judges throughout election day. “We’re part of the community,” he said. “We should be good neighbors.”

Members of the church are ready for the voters and excited for the day. “It’s a privilege to elect our leaders,” Banman said. “These are freedoms that we enjoy.”

The election atmosphere throughout the country has been volatile for years. East Park Baptist Church wants to make the quick voting process enjoyable. Two Long Creek precincts vote inside the church.

“We want to give back,” he said. “We do it because we love Jesus. Part of being a follower of Jesus is to love your neighbor as yourself. We just look for ways, even little things, that we can be a blessing and be an encouragement to people. We found the cookies have been a huge success.”

The church bakers, titled the "Cookie Brigade,” plan to serve 64 dozen cookies throughout the day. “There’s going to be a lot of voters,” Banman said.

Josh Tanner, Macon County clerk, witnesses the bonds the polling judges have, especially during election day. “They build a team. They like to work with one another,” he said. “Over the years that has built a close knit group.”

The food is a part of the camaraderie, similar to a church, family or social gathering. For a polling judge, the day may last more than 17 hours. “They are there all day,” Tanner said. “They can’t leave for lunch. That’s all a part of the integrity of the election.”

According to Tanner, the judges’ job is to make sure the only votes that were authorized to be cast were actually cast. “It’s a long day,” he said.

Watch now: Arresting battle to decide who will be, or continue to be, Macon County Sheriff

The menu on election day varies from location to location. The judges often coordinate among each other. “Everybody has the dish that they’re known for,” Tanner said. “People look forward to it.”

Tanner has watched some polling locations jump on board with the menu, while others limit their contributions. “I do think it makes the day go by a little better when they have something to look forward to,” he said.

The pandemic limited the amount of contributions in recent elections. Polling judges at Maranatha Assembly of God continue to bring their own individual lunches. “If someone wants to share, they share,” said Judy Williams.

In the past, the judges brought foods such as donuts, cheese and crackers, popcorn and other foods for sharing. “But it’s not the food,” said Donna White about her years as an election judge. “It’s the people and the friendships.”

Blackwell and other judges are ready for the larger spreads planned for Tuesday’s election day. “We’ll have cookout food this time,” she said. “In November, you get a lot of crockpot foods.”

Scott Rueter, Pray For Our Nation

It is the calibration of conservatism versus practicality — and the depth of devotion to former President Donald Trump — that will be measured in Illinois’ lone matchup of Republican incumbents in Congress on June 28.

On her road to the Olympics, Decatur native and Millikin graduate Marcia Morey fought for her spot in the pool

Marcia Morey didn't back down from the challenge that came with being a female competitive athlete in the 1970s, and became a trailblazer for Central Illinois athletes.

Door colors can earn or save you thousands of dollars

'Gifted' dogs have this wonderful trait in common

'Gifted' dogs have this wonderful trait in common

Tips for improving your heart health after COVID

Tips for improving your heart health after COVID 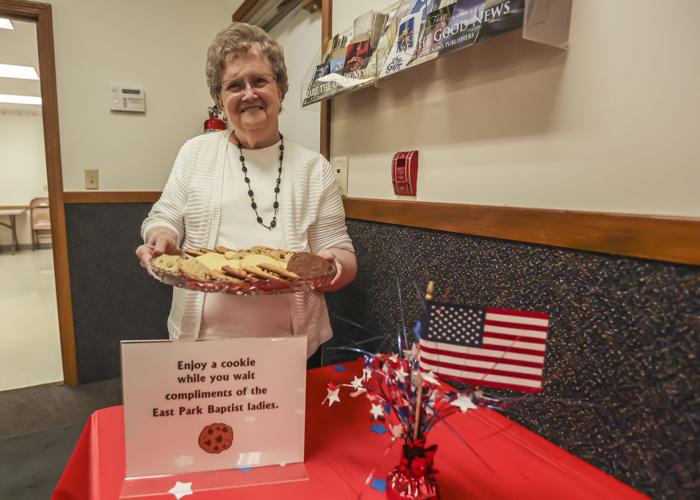 Betty Warren, secretary at East Park Baptist Church, displays some of the cookies that will be available to voters on Election Day. "I constantly fill these plates up, go back and fill them up again." 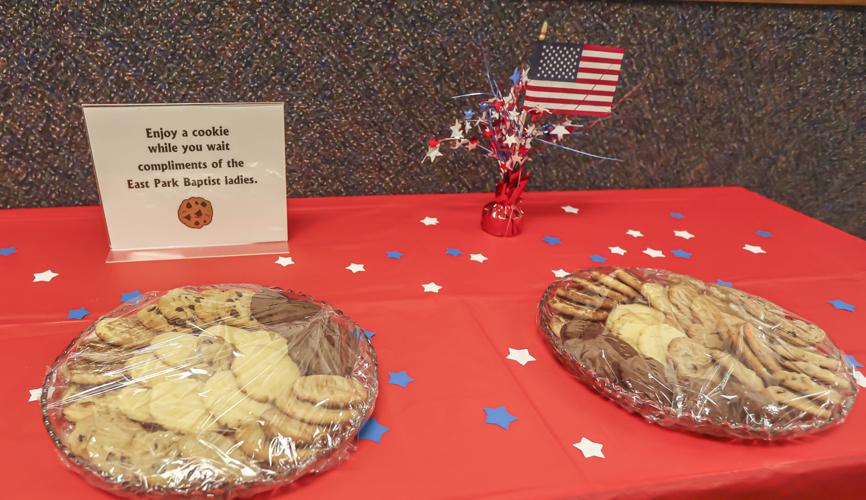 While voters at East Park Baptist Church will receive cookies, the election judges at precincts across Macon County are known to host quite the feast for themselves as they put in a very full day working with voters. 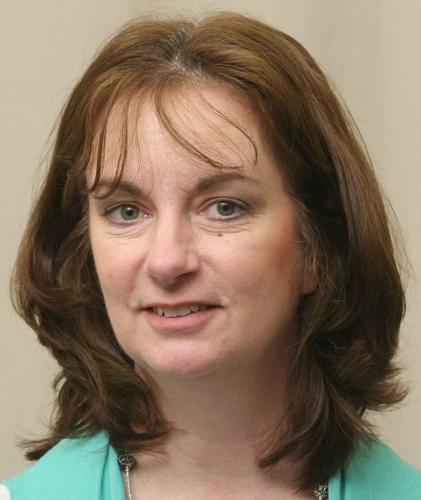