DECATUR — When Rodney Walker resigned from his seat on the Decatur City Council in July, he said it was so he could contribute to his community in other ways.

One of those ways will soon come in the form of a new restaurant.

Work is underway on Skycity Grill, which Walker plans to open by the beginning of November. The location, 1099 W. Main St., is near Millikin University.

“It’s right there on campus where the old Garcia building is, next to the Winery,” Walker said. “Right there smack on the corner. A perfect location.”

When Walker left his post on the city council, he hinted at his future plans. He said his position had "hindered me in several opportunities" due to conflict-of-interest laws.

"I had to be ready to go when some of these opportunities knock on the door," he said during an interview with the Herald & Review in July.

Receiving gaming and liquor licenses was not a conflict, according to Walker. It was the location of the business that caused a dilemma. The building is in a tax increment financing district.

“The state’s elected officials cannot be involved directly or indirectly, or even family members, in a TIF district,” Walker said. “I can’t do as much in the community as I was on the council, but I still help the community in other ways by being an investor.”

Skycity Grill will seat approximately 50 customers with a walk-up window planned for after-hours. “When it’s closed on the inside, food can still be served in the later hours,” Walker said.

The later hours were part of Walker’s plans. “We wanted to give the students access to get food,” Walker said.

The menu will have a variety of options, from breakfast items to sandwiches, salads to wings, lamb to fish. “And we’ll have a small bar that seats about 10,” Walker said.

The restaurant will continue his passion with a gaming room and televisions placed throughout the dining area, but with families and children welcomed. “I want to make it accessible for the kids to be able to get something good off the menu,” Walker said.

He also wanted to reassure the community he was not returning to an overseas career.

Decatur-area restaurants that said farewell in 2020

Decatur-area restaurants that said farewell in 2020

Decatur contributes to the art world's Vax to Get Back effort

"Workers are hard to come by," said Mayor Julie Moore Wolfe. "We can't even get people to work at restaurants for lunch."

A Decatur man who police say threatened to kill two women with a hammer after demanding they return a substantial amount of money that was stolen from him was arrested for vehicular invasion.

Updated information for COVID cases was released by the Macon County Health Department on Thursday.

DECATUR  -- If your trip to work involves U.S. 36 over Lake Decatur, you may want to consider an alternate route.

DECATUR — Blood donors are essential in providing treatment to patients of accidents, those in need of surgery or an organ transplant, and oth…

A former Illinois Department of Natural Resources employee from Mount Zion has been charged with sexually harassing a fellow employee and violating the Illinois Employee Ethics Act.

With the fall season upon us, harvest is in full swing across the area.

Millikin University's new dean of admission and financial aid is a Decatur-area native. 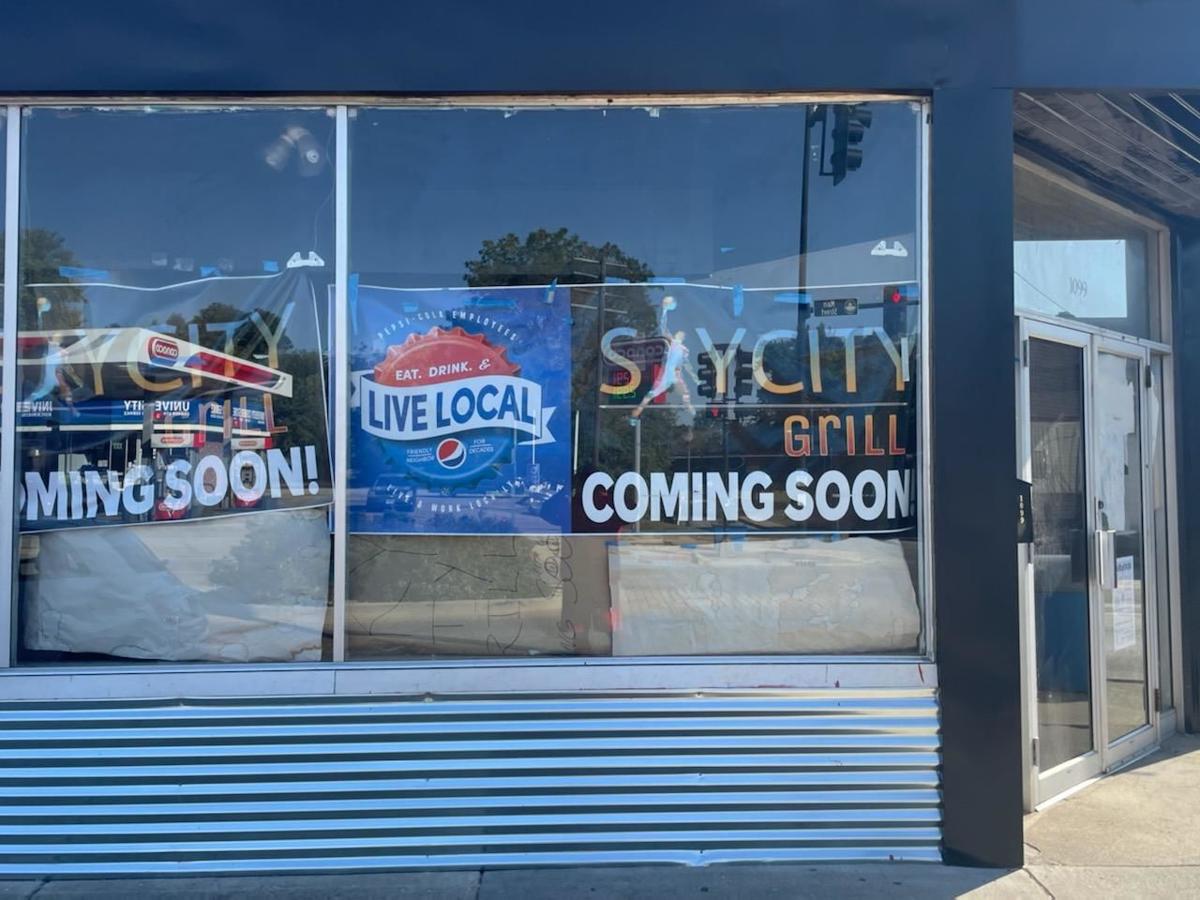 A sign in the window of the former Garcia's Pizza location at 1099 W. Main St. in Decatur proclaims the arrival soon of a new eatery, Skycity Grill. The restaurant is owned by Rodney Walker, and is expected to open in the next month. 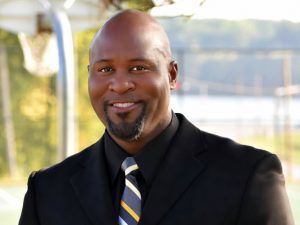