“It’s on the market for development with a Chicago firm,” he said.

Since Tuscany owners closed their doors nearly a year ago, Haines has been promoting the location as prime real estate property.

“It’s the best corner there is available in Decatur,” he said. “You’ve got a great traffic count. That property’s got great exposure ... It's a fantastic corner.”

The hope is to have a new owner utilize the area with a different business. With the removal of the old structure, the large size of the available area will be more visible.

“People were thinking it was just the corner where the Tuscany building is, but I actually have the adjoining tract,” Haines said. “Nobody could really picture how big that area is. It’s close to two-and-a-half acres.”

Tami Andrew, real estate broker with Marcus and Millichap, has been promoting the lot to developers. “We hope they will build something bigger and better on the site,” she said. “It’s a redevelopment play. It’s a nice sized parcel.”

Andrew said the location is ideal for a convenience store or a drive-through restaurant.

The structure had served its purpose, according to Haines. Previous restaurants housed in the building included Maverick Family Steakhouse, Rusty's Bar & Grill and Western Sizzlin'.

“The building needed to be torn down,” Haines said. “It was about 40 years old. It was past it’s useful life.”

The building would have needed to be updated, a feature Haines understood was not a selling point.

“There’s a lot of little different things that all add up,” he said about the building. “A lot of stuff that was done in the '80s you wouldn’t do today.”

The building’s cleanup is expected to be finished by the end of the week.

“It should look a lot better,” Haines said. “And we’re all hoping for something nice there.”

The Southeast Plaza TIF, which takes in properties east of Illinois 121 between Evergreen Court and just south of Fitzgerald Road, was created in 1997.

DECATUR — It had been more than 70 years since a Decatur mayor served as president of the Illinois Municipal League, the statewide organizatio…

A Crafting Experience to close Oct. 30

After opening in July 2019 and experiencing some difficulties this past year, the Crafting Experience Creative Gym will be closing its doors at the end of October. 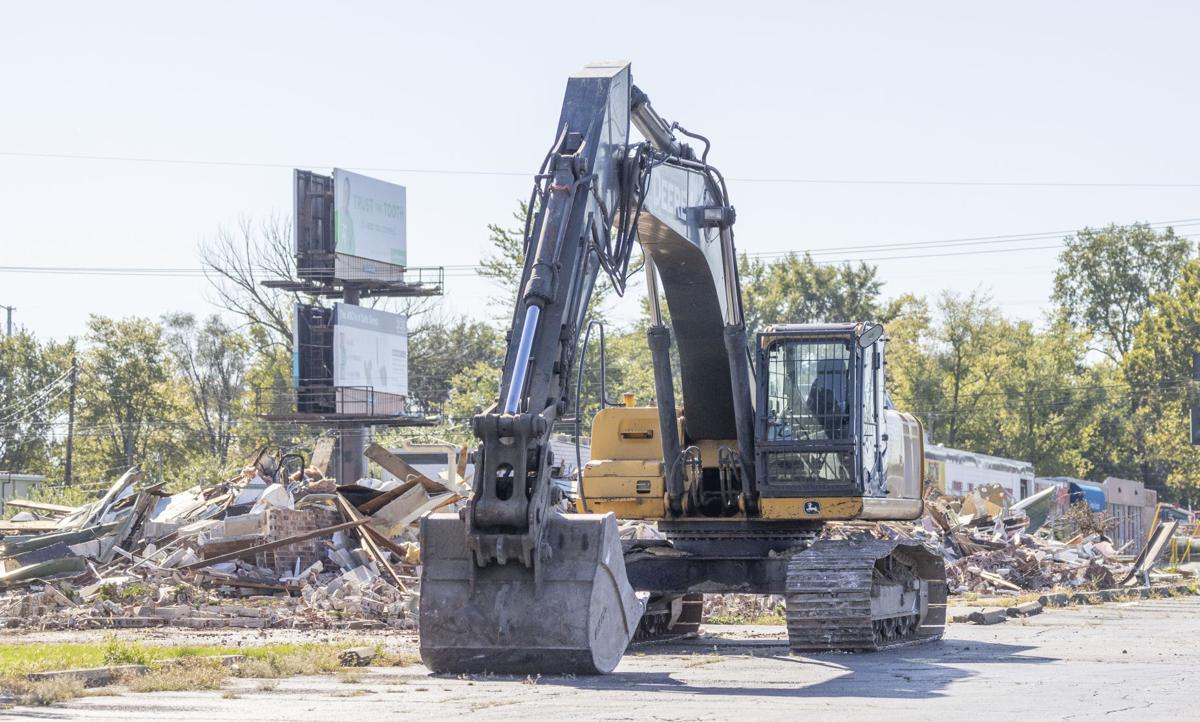 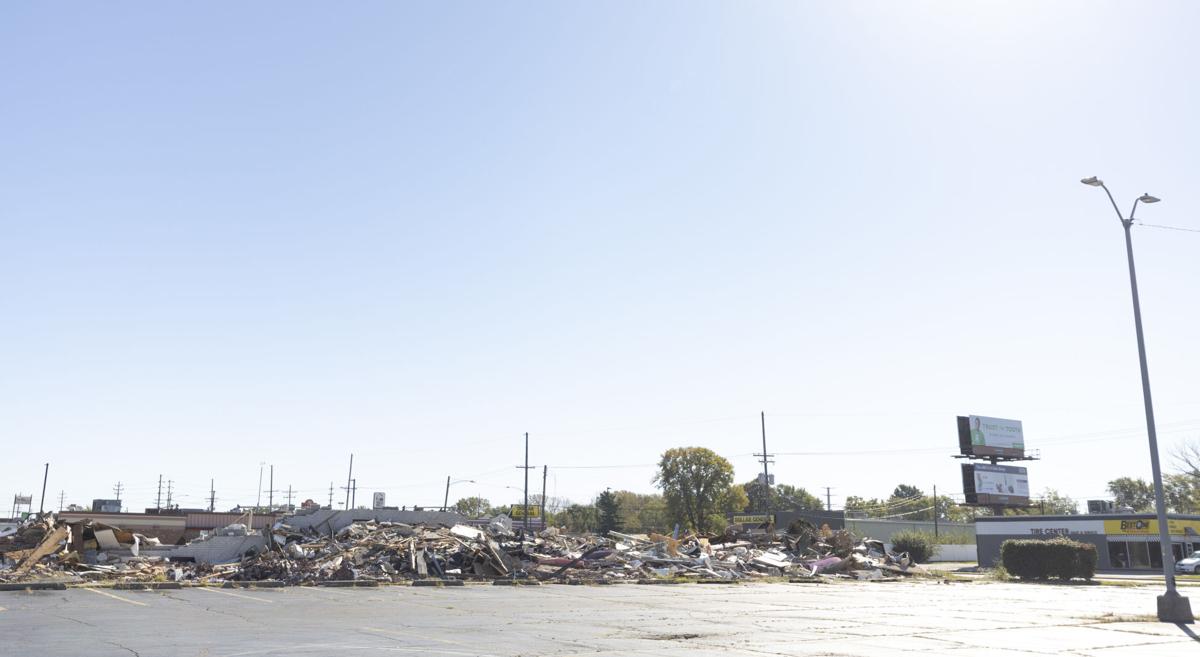 The site of the Tuscany Steak and Pasta House at 3010 N. Martin Luther King Jr. Drive is shown Monday. 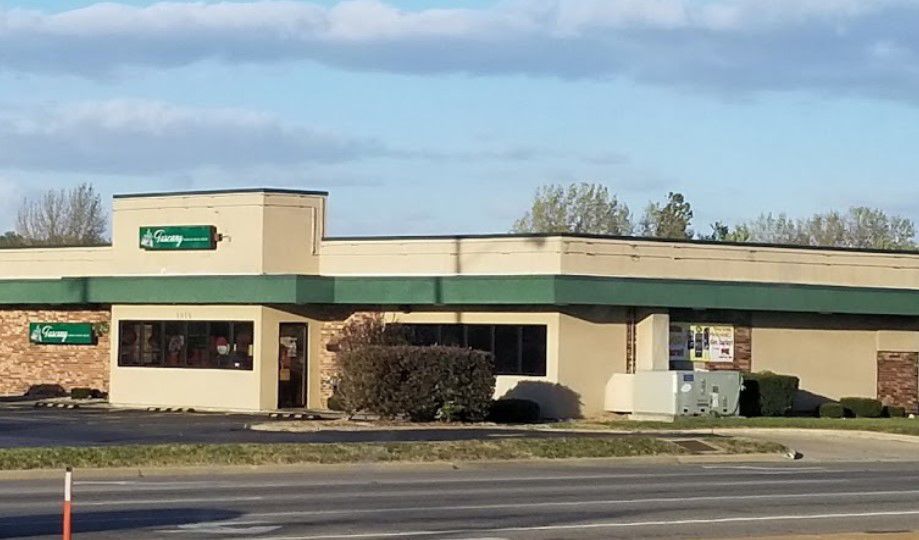