After success with a food truck under the same name, the time had come to find a permanent and warmer place to serve the specialty dishes.

The location of Mi Lindo Tizapan, at 546 Brush College Road, Decatur, is ideal for their clients in search of authentic Mexican food. Located near Archer Daniels Midland Co., Caterpillar, Tate & Lyle and other Decatur businesses, the restaurant serves the traditional tacos, burritos, enchiladas and taco salads.

“But when we started, they came just for the Quesa-Birrias,” Amezcua said. “Right now they are testing a lot of things that we have.”

The Quesa-Birrias are made using beef with cheese, onion and cilantro. According to Amezcua, the customers fold the shell like a taco and dip it in a special sauce. New items continue to be added to the menu with many of the meals served in large portions. “For me, I eat half and take the other half home,” Amezcua said.

Beverages include soft drinks. No alcohol or desserts are served.

Amezcua and co-owner Jose Navarrete began serving customers through a food truck during the pandemic after their work with contractors slowed. “We wanted more homemade Mexican food,” Navarrete said. “Then we tried to do something different with the food.”

When the food truck season was drawing to a close, the owner of the building in the East End Plaza suggested the two men move into the empty space at the south end of the building. Plans to return to the truck next year have not been decided.

Amezcua and Navarrete have been successful in the short time they have been serving the food they know well. “This is the food that we grew up with in Mexico,” Navarrete said.

Both men have been in Decatur for approximately 16 years, employed with ADM and other contractors for much of that time. They were often working outdoors and at various locations, until COVID-19 reduced their hours. “We decided after the pandemic we would come up with something like this.” Navarrete said.

Although many restaurants experienced struggles during the pandemic, Amezcua and Navarrete believed this was the ideal time to open a business doing something they enjoy. “And the people had a good response,” Navarrete said.

The men understood the attraction to food trucks and outdoor restaurants.

“When we’re working on the road, we only buy food on the streets or on the food trucks,” Navarrete said.

As a way to draw in customers, both new ones and their regulars, the business owners parked their food truck in the north end of the plaza’s parking lot. “The people are coming in slowly,” Navarrete said.

Remember these? Vintage restaurant ads from Decatur's past

House of Gabriel inside the Lakeview Motel

It's time for this year's Empty Bowl fundraiser supporting the Good Samaritan Inn. Here's what you need to know:

The fate of the warehouse dating back to the early 1900 remained in doubt Wednesday.

Demetrick L. Boey was deemed not guilty after a judge found there was no substantial evidence connecting him to the fatal stabbing of his brother. 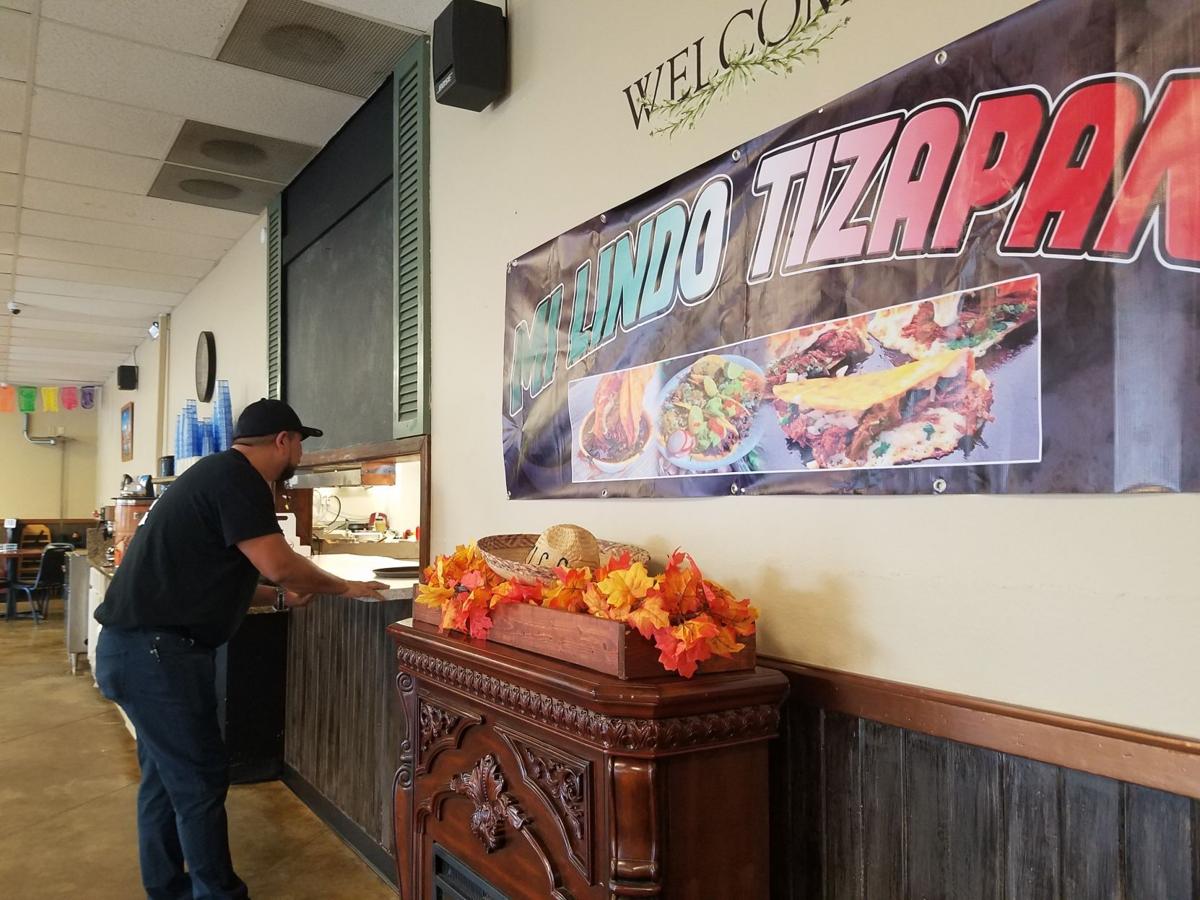 Anibal Amezcua, co-owner of Mi Lindo Tizapan, calls back to the kitchen of his new restaurant which opened less than a week ago in Decatur. Amezcua and Jose Navarrete had operated a food truck of the same name and decided to make the food available year-round. 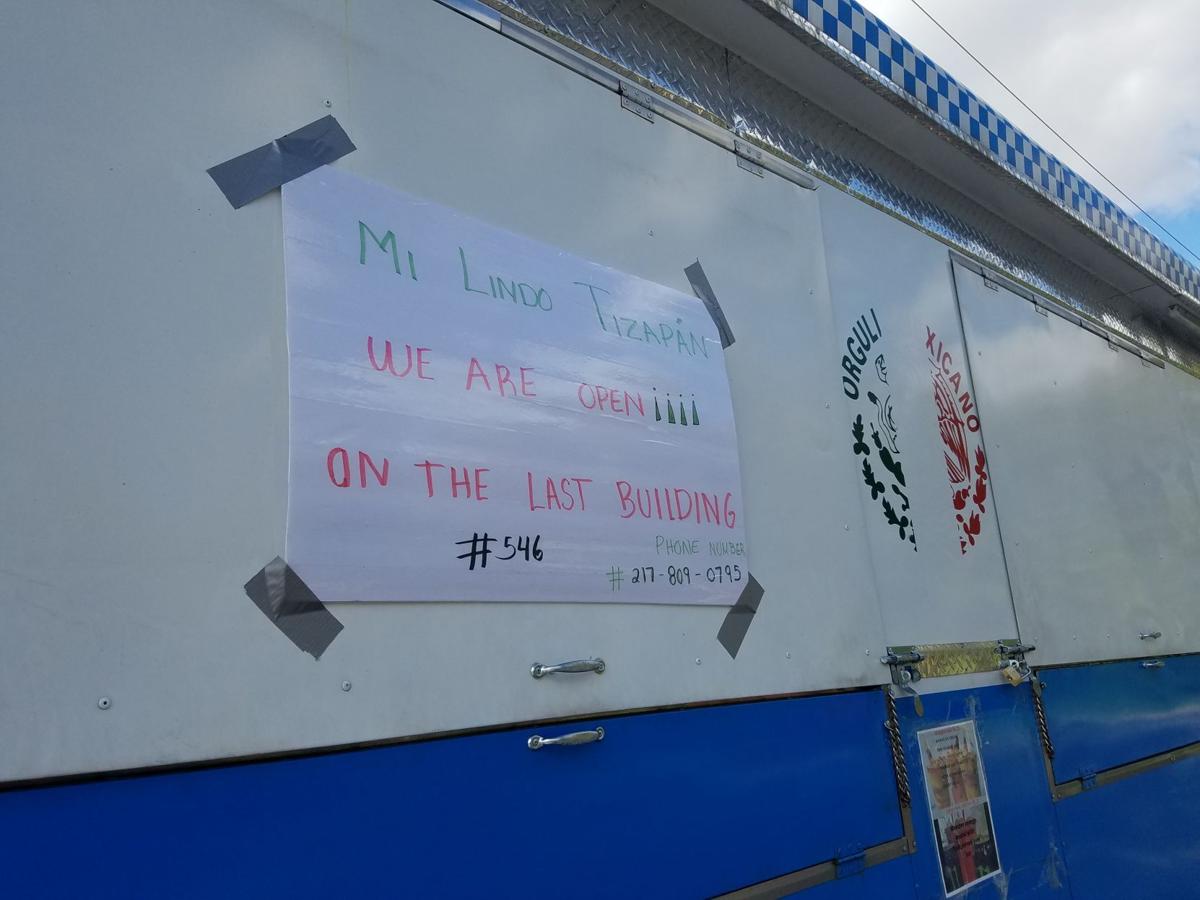