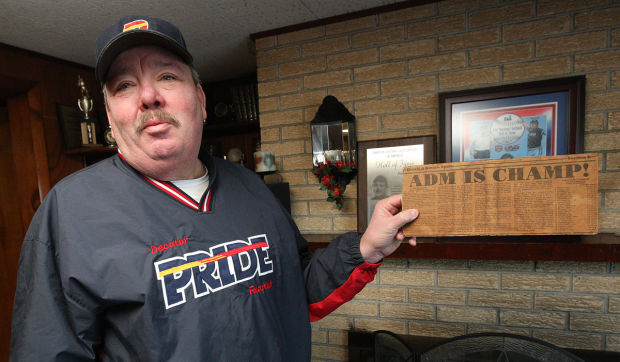 Amateur Softball Association Hall of Famer Dave Scott shares some of his favorite stories from his successful run as a pitcher. 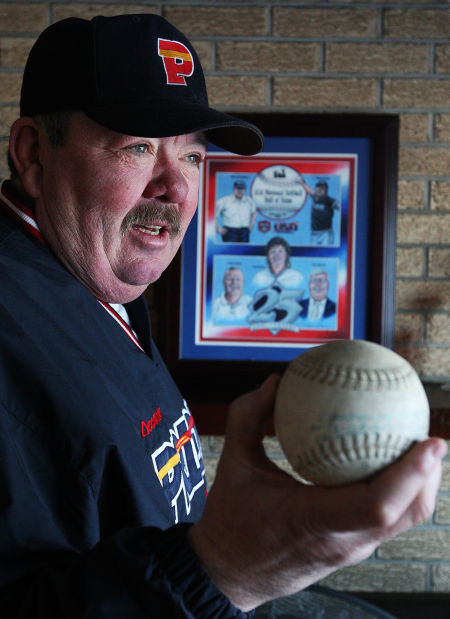 DECATUR — Woody Scott was a fastpitch softball pitcher in Williamsport, Pa. He had a son, David.

David watched his father pitch. "I want to do that," David decided. Woody said: "I’ll teach you."

One of the first steps was tying David’s left hand behind his back, forcing him to throw right-handed and increasing the velocity. David progressed rapidly.

David was confident. He vowed to become a member of a national champion softball team by the time he was 25 years old. He also vowed to be elected to the National Softball Hall of Fame.

He became a fireballing pitcher. In 1981 at age 24 he pitched the Decatur Archer Daniels Midland Co. team to the national championship in St. Joseph, Mo.

He became the most effective get-'em-out pitcher in world-class softball.

Now, with his pitching days ended, his goal is to succeed wonderfully well as international sales manager for Noble Diagnostics of Brookfield, Wis., a drug testing company providing physicians and medical professionals with safety programs for their patrons.

"I expect to work mainly out of the country," Scott explains, "China, Europe, Mexico. I have the experience, the know-how, the contacts.

"Trained thousands of managers, supervisors, and union representatives on a worldwide basis on issues related to workplace intervention for impaired workers."

Impressive qualifications and there are more on his resume.

He has always had that commanding presence.

While in the Air Force, he once pitched a game left-handed in Texas. Yes, he won. He also pitched a perfect game, striking out all 21 batters. In 1979 he was pitching for six teams, including San Antonio, Houston, Mexico City and Fort Worth, Texas. He was selected for the US. U.S. Pan American Games team and pitched a no-hitter against Puerto Rico.

Scott recalls that Larry Royer, scouting for ADM talent, saw him pitch in Memphis and immediately began pursuing him.

"I was planning to join the Clearwater Bombers in Florida when I got out of the Air Force,” Scott said. "Clearwater was the No. 1 team in softball at the time. Instead I wound up in Decatur and ADM after I was transferred to Chanute Air Force Base in Rantoul."

In 1980, ADM and Scott finished seventh in the national tournament. Then came the glory years, Scott won 54 games in the championship 1981 season, one of three times he topped 50 victories.

And later, he pitched the Decatur Legends over-40 team to national championships in 1991 and 2000.

As for Woody Scott, he kept pitching into his 70s.

Watch now: Decatur volunteers pack food for those in need around the world

Proceeds will go toward feeding the homeless.

The Red Cross is asking people to donate blood to help with a shortage, especially Type O.

While renters are typically prevented from “altering” a property, you still can spice up your space without upsetting the landlord. Here are some tips.

Dear Abby: Wife devastated to learn of husband's prior conquests

Dear Abby: I met my husband on the job when we were one year out of school. We are both 36. We dated for three years and were compatible in ev…

Dear Abby: I am getting married, and my fiancé's daughters, 19 and 21, are in the wedding party. I have purchased the dresses they are wearing…

Dear Abby: I am a 40-something single mother of two teens. A 24-year-old neighbor with a young daughter moved in next door a couple years ago …

DECATUR — Mr. Bill and Mrs. Brenda Schoeneberg will be celebrating their 50th wedding anniversary with a dinner celebration.

YARD AND GARDEN: How to grow your own microgreens

Amateur Softball Association Hall of Famer Dave Scott shares some of his favorite stories from his successful run as a pitcher. 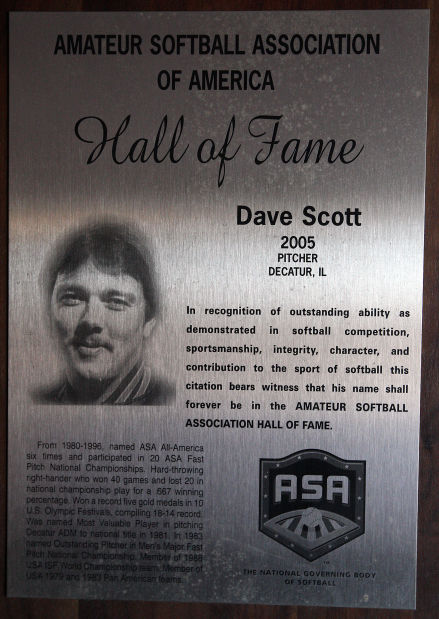 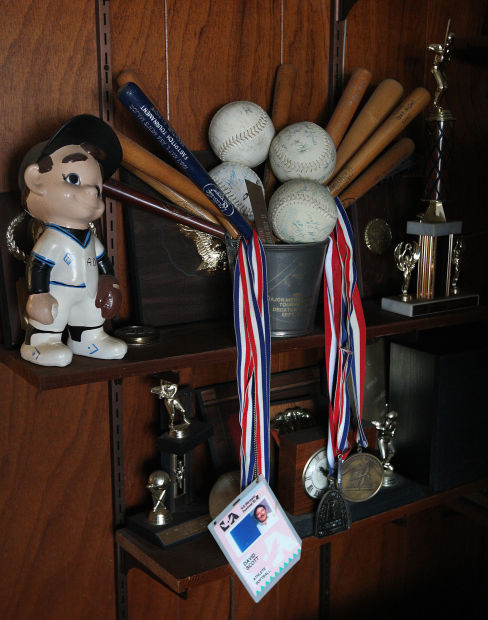 Scott displays accolades he has earned from around the world.