Tuesday updates: The latest on coronavirus and Illinois 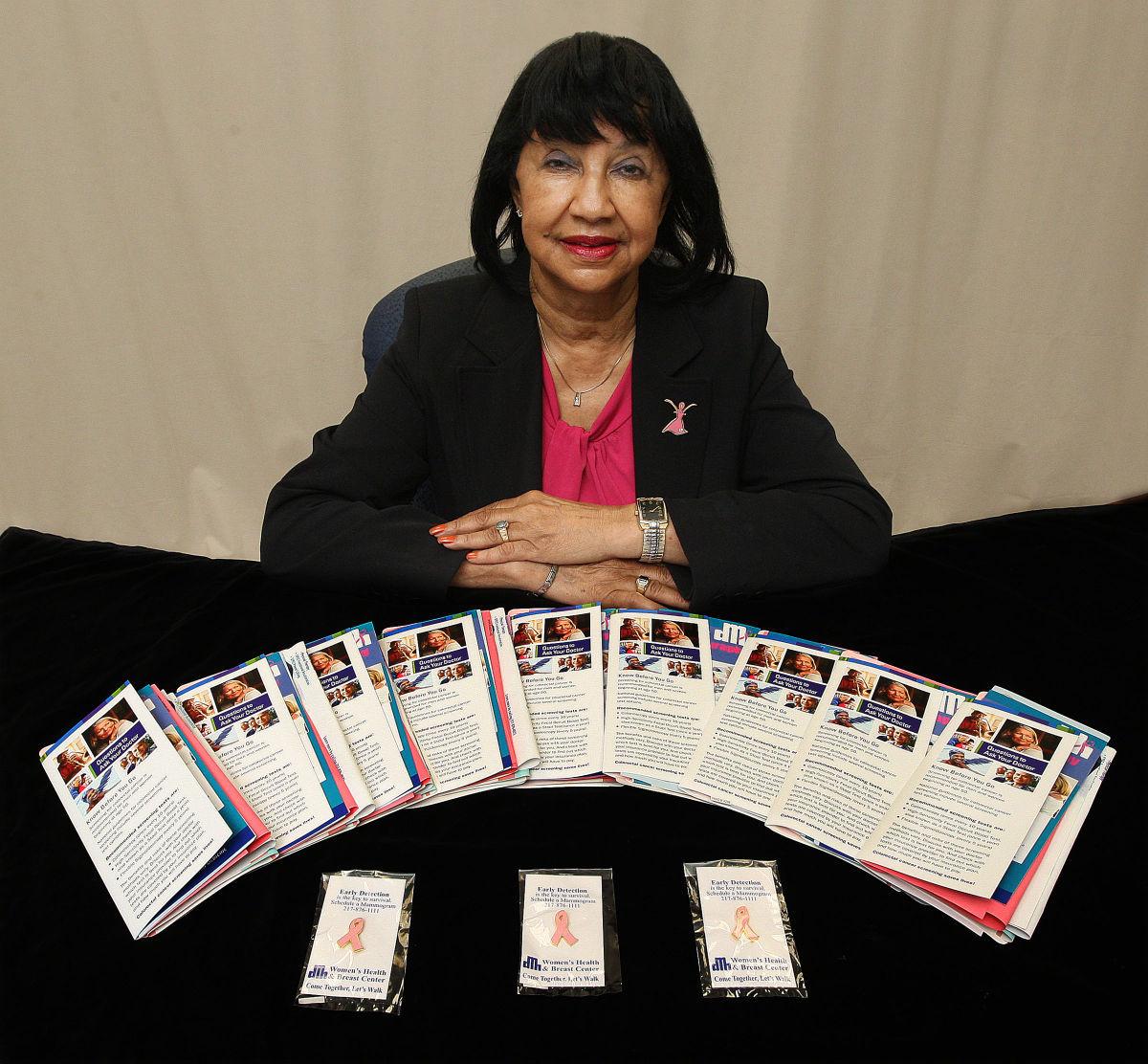 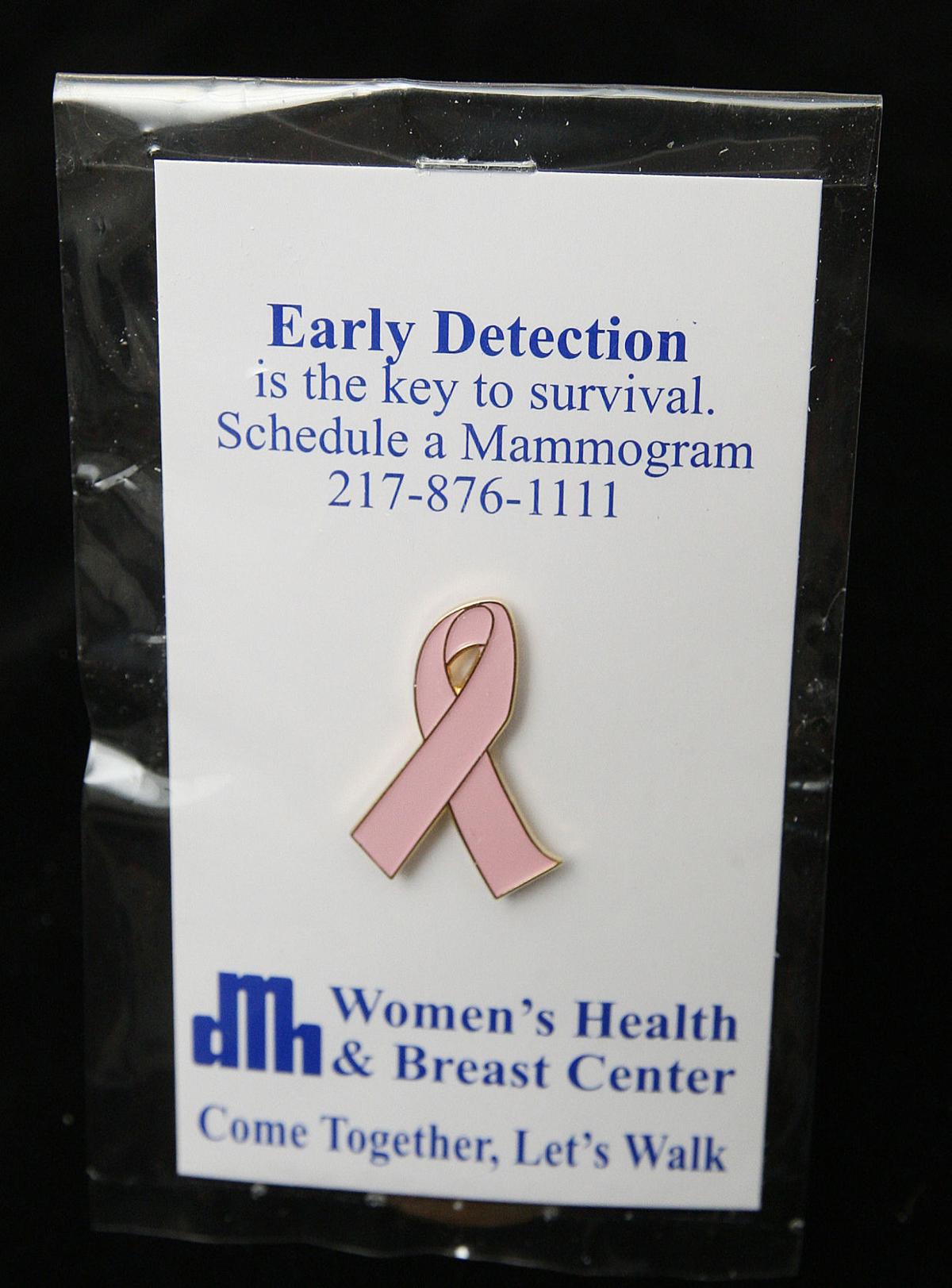 As a retired registered nurse, Elizabeth Rawls understands the importance of good health. As an African American woman, she has seen the statistics on how many black women are dying from breast cancer.

“About 40 percent are more likely to die from cancer than their white counterparts,” she said.

That's why in order to raise awareness about breast cancer, Rawls knows where to focus her attention. “The mother is important entity to the family,” she said.

Since 2008, various area churches begin their Mother's Day services with a Pin-a-Sister ceremony. Speakers and survivors encourage all women to get mammograms and preform monthly self-exams. And if their message doesn't reach the mother, they hope to reach a family member. “Because most will attend church on Mother's Day,” Rawls said.

During the ceremony, guest speakers will address the congregation for approximately 10 minutes. The families and the congregation pledge to visit a doctor and read the literature. Along with each packet is a small pink ribbon pin. “I ask them to pin each other,”Rawls said. “After they have the mammogram, they return their pin.”

Rawls uses this method as a source of accountability. “It encourages them to return something they were given,” she said.

The event also helps with support. “We want to let people know there is help,” Rawls said. “It is important to take care of your health.”

According to medical oncologist and founder of Cancer Care Specialists of Central Illinois, S.C., Dr. James L. Wade III, area physicians work together to make sure patients have no excuses. “In Central Illinois, there has been great effort through the physician community to see all patients.”

Wade said the most likely reason is that black women may not have access to screening where earlier diagnosis can be made. Physicians know the treatment is more effective if the cancer is found early. If the patient has a later diagnosis, the outcome is worse. He said cost should not be factor.

Fear is a major factor in the rise of cancer deaths. Whether it is fear of the illness or fear of the medical intervention, many are reluctant to visit a doctor.

Biology may also be a factor in the high death rate of black women. African American women are more prone to a particular aggressive form of breast cancer called triple negative breast cancer. This type of cancer behaves more aggressively and is less sensitive to standard treatments.

Wade reiterates the importance of early detection. “The early the diagnosis makes a difference,” he said.

Rawls understands this is an obstacle for her friends and family. “They put it off,” she said. “By the time you are diagnosed, you could be in second or third stage.”

If a patient feels a lump in between their regular mammograms, she should get it checked out.

“In Macon County, we have great resources that will help anyone,” Wade said.

DECATUR – When Michelle Watts gets chemotherapy, she wears stilettos and a smile.

DECATUR – Grief for a lost loved one is a long and winding journey.

DECATUR – Tattoos after breast cancer mean different things, depending on whom you ask.