DECATUR – The American lifestyle of living large, with fast cars, fast food and big portions, is going to our waist.

March is National Nutrition Month, a cause the American Heart Association strongly supports as about one-third of Americans are overweight. That number includes about 13 million children, and highlights how much healthy eating starts in the home.

“Eating is something we all do and everyone is looking for that magic pill,” said registered dietitian Erin Walker.

As part of her job at the Memorial Weight Loss and Wellness Center in Springfield, Walker is working to get the word out about healthy eating for Nutrition Month.

“A lot of people don't really think of what they're putting in their body,” Walker said.

With sensationalized TV programs such as the "Dr. Oz Show" and new fad diets popping up every day, Walker said a lot of her job is dealing with misinformation.

“No wonder the common person gets so confused,” Walker said, pointing to conflicting reports.

The American Heart Association recommends sitting down for a meal to help develop good eating habits. Increasing nutrition can be as simple as substituting healthier ingredients in family recipes.

“With busy, on-the-go lifestyles, many Americans have lost touch with their kitchens and thrown in the towel on healthy eating,” said Dr. Rachel Johnson, chairperson of the American Heart Association nutrition committee.

At least half of the money Americans spend on food is on meals away from home, which is hard on the wallet and on the scale. Walker said for people who commute, eating fast food is easy to fall back, but preparing food ahead of time is a good way to work around it. She recommends cutting up food for a crock pot the night before or laying out chicken breast in a pan so it's ready to put in the oven after work.

She said many people think they're saving money by eating a five-course meal or buffet, but the cost is only shifted. Those extra calories add up and may contribute to higher health care costs in the future.

“We think 'I'm saving money,' but what are you saving in your health?” Walker said.

Walker said one big myth she deals with regularly is that healthy food is expensive, but it just depends on where and how you shop.

For the most part, people know what they're supposed to be eating but they just don't do it, something Walker knows about all too well.

“They think it's so easy for me,” Walker said, but she wasn't always good about practicing what she preached. She used to be 50 pounds overweight and it wasn't until she committed to a mindset of eating healthy that she lost the extra weight.

The key to being healthy is eating in moderation and being physically active. There's nothing she tells her clients not to eat, “but I tell them we'll have to balance out that weight appropriately.”

Mari-Mann Herbs is presenting a Lenten Meal Ideas Class this month as part of a regular cooking school hosted by Millikin University chef Brian Pehr. During Fridays in the Lenten season, meat is off limits for Catholics, so the creole-themed meal includes a carrot raisin salad, vegetable jambalaya and red beans and rice.

Owner Mike King said Pehr will make the meal in front of the reservation-only group, showing basic cooking techniques and providing recipes for some of the meals.

“He basically teaches how to cook everything,” King said.

Pairing cooking with the recently-certified Illinois herb garden is a a long-standing family tradition at Mari-Mann Herbs going back to his mother's love of Julia Child and other celebrity cooks.

King said the portions are large, the fun is plentiful and focus is making eating well tasty.

“I try to push the healthy on (Chef Pehr) and he's very open to that,” King said.

Walker said Central Illinois may be limited by communities that aren't built for people to be physically active, but there are opportunities to get more steps in everyday tasks such as taking the stairs or parking farther from a store. However, she said there is value in being located so closely to farmers and their fresh produce.

“It's really important that we buy local if we can,” Walker said.

DECATUR -- Tuesday, March 25, is American Diabetes Association Alert Day and the Decatur Family YMCA wants to get the word out about prediabet…

Is it fair to get paid less money as a remote employee based on where you live?

Is it fair to get paid less money as a remote employee based on where you live?

How to introduce pet cats to each other

How to introduce pet cats to each other 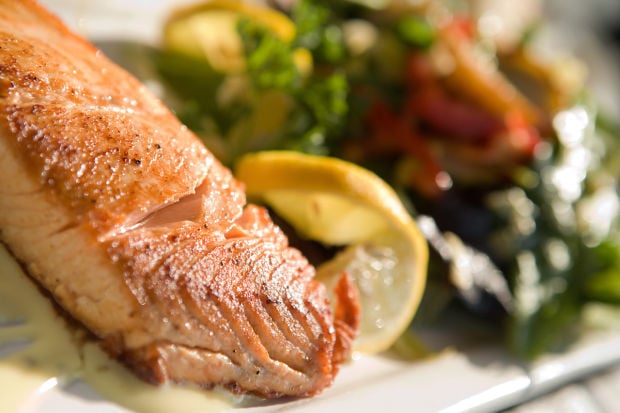 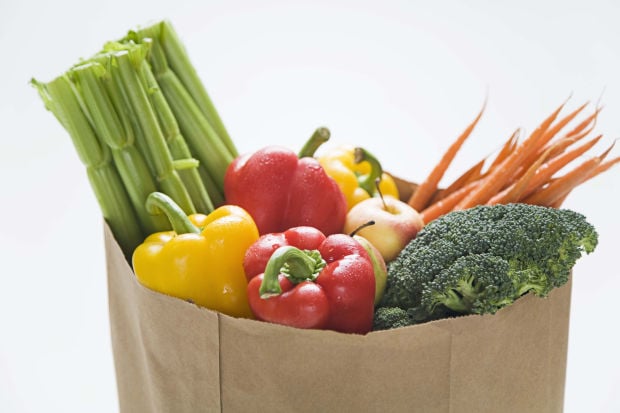