It's funny, sort of, the things some parents want to believe. An example concerns children who've developed full-blown "eating disorders" by age 3.

"My child was exhibiting food intolerances as an infant!" a mother insisted to me after I had told an audience that picky eating was learned as opposed to some anomaly of the nerve endings in a child's tongue or the tongue-to-brain connection, the bogus explanation for the equally bogus (as in, lacking scientific credibility) diagnosis of "sensory integration disorder."

"And?" I queried, anticipating what came next.

"She can't help it! It's something she was born with!"

The reasoning seems to be as follows:

b) An infant is not smart enough to know when his parents are dancing to his tune.

c) Therefore, an infant's food intolerances have nothing to do with anything his parents have or have not done; they must be inborn.

The more correct conclusion is that many parents do not appreciate how smart their kids are, even as infants. How could a 5-month-old figure out how to make his parents dance to his tune? C'mon!

My daughter was "intolerant" of certain foods as an infant. When my wife introduced purees, Amy would sometimes, upon experiencing a certain taste for the first time, screw up her face and push whatever it was out of her mouth with her tongue. Mushed squash? Yuk!

Willie would simply scoop up the mush and push it back in, even if she had to gently pry Amy's gums apart. Sometimes, one spoonful of mush would require five or six attempts before it was all down Amy's gullet. The message: You will eat what I give you.

By age 9, Amy was eating raw sushi and loving it.

I am convinced that most picky eating gets started before the child in question is 1 year old. As with the above mother, parents of pickers often tell me their kids were "intolerant" of certain foods from the very beginning. Yeah, well, so are most kids, probably. Parents either persist in accustoming the child's palate to what is initially repulsive or they switch to another mush and then another and another in a hunt for what the child will "tolerate." In no time at all, one has a food tyrant on their hands.

The more general problem involves parents who, from day one, make pleasing their children a priority. That attempt turns the family upside-down, inside-out, and backward. The all-but-guaranteed outcome is miserable parents and a petulant, disrespectful, child, generically referred to as a "brat."

I have witnessed, on numerous occasions, parents turn that perverse state of affairs around, putting the brat in his rightful place. Inevitably, the former and now repentant brat's sense of well-being visibly improves. Now under authority instead of in a position of pseudo-authority, he is more carefree, more resilient, less dramatic, and just a lot more pleasant to be around. Everyone wins!

Families are great places when everyone knows their place and eats what is served.

Question: I usually get my benefit payment on the third of the month. But what if the third falls on a Saturday, Sunday, or holiday? Will my p…

Everyday cheapskate: Another Brilliant way to use WD-40 around the House

DEAR DR. ROACH: I recently went to my dermatologist because I noticed a dark mole I hadn't seen before. He did a biopsy, and it was called a "…

Earthworms known for their destructive nature are making their way across Illinois.

Dear Abby: New neighbors are quick to draw the line

Dear Abby: When the house next door sold, we were delighted to have new neighbors. My husband and I greeted them with a welcome gift. They ask…

Dear Abby: My husband was instructed by his doctor to avoid dairy due to a chronic condition that negatively impacts his daily life. Around th…

Glancing Back for Oct. 12: Drug bust nets more than 20 arrests

Oh how times have changed. Or have they? Take a glance at local stories from years past.

Dear Abby: We live in a small town where everyone knows everyone. People here have dropped like flies from COVID-19. My brother recently died …

Watch now: How to help with Decatur's 30th annual Coats for Kids

The 30th Annual Coats for Kids is underway. Here's how you can help.

Watch now: How to carve the perfect Halloween pumpkin

How to prepare your home for cooler weather

How to prepare your home for cooler weather

How to change careers smartly with these easy steps

How to change careers smartly with these easy steps 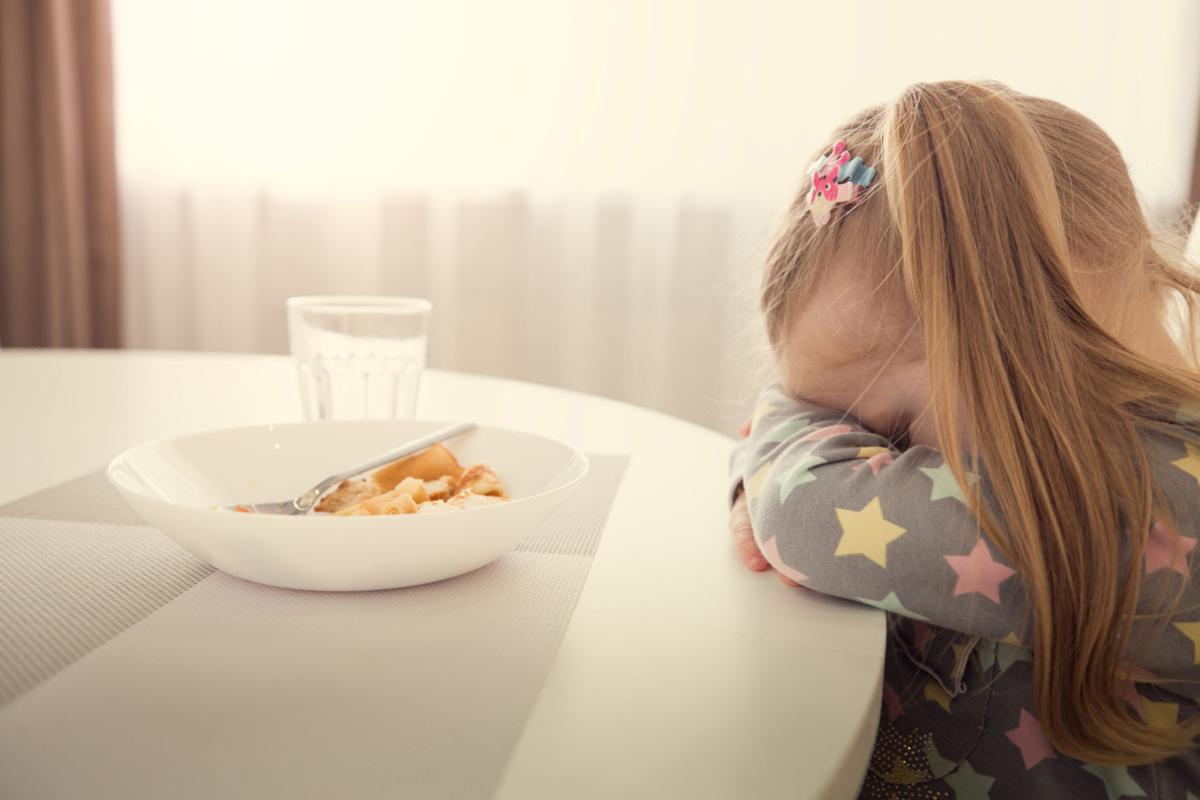 Families are great places when everyone knows their place and eats what is served, says John Rosemond. 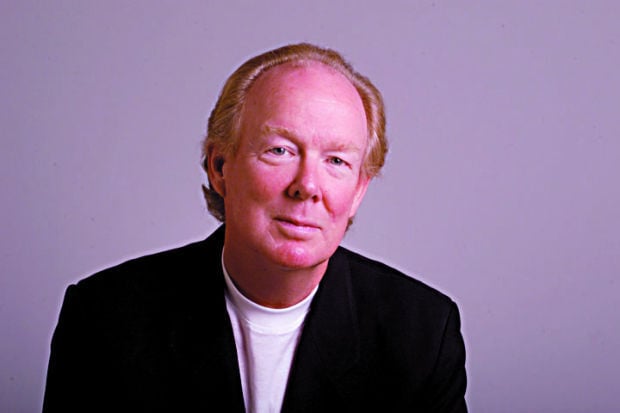