MOUNT ZION — Who are you rooting for?

Three years ago, Jackson Scharf, was a healthy, athletic 9-year-old, when he had a brain hemorrhage as a result of an arteriovenous malformation —  a tangle of abnormal blood vessels connecting arteries and veins in the brain. He was airlifted to Springfield and later taken to St. Louis Children’s Hospital, where surgery was performed to remove the AVM and he began rehabilitation.

Jackson is now in sixth grade and has been through 12 surgeries. Police Chief Adam Skundberg said the two Mount Zion departments teamed up to help with the Scharfs' medical expenses. The departments plan to continue this annually to assist someone or a group in the community.

She said their family is so thankful and grateful for the community's support.

Raffle tickets will be sold at the gate, and there will be two buckets for donations: one for the police department and one for the fire department, Skundberg said. Fans can decide which jar to put tickets in depending on who they believe will win.

Battalion chief Adam Havener said a ticket will be drawn from the winning team's bucket to choose winners for a ride in a police car and fire truck.

"We hope to benefit the needs of the community," he said. "We're hoping to continue this."

COST: Raffle tickets will be sold at the gate, and there will be two buckets for donations — one for police and one for fire.

UPDATE: 3:45 p.m. Friday: Members of Raymond Keizer's family say the 55-year-old Decatur man has been found and is safe.

Mount Zion Family Video: 'We are sad to announce our store is closing'

MOUNT ZION — A sign posted on the door at the Family Video in Mount Zion says the location is shutting down.

MOUNT ZION — When Ashton Summers woke up on the morning of Aug. 24, 2018, he was shaking with nerves.

HEBRON, Indiana — A naked man was spotted running down a street in only a hat with a beer in hand prompting police, firefighters and a drone t…

DECATUR — Police say a 28-year-old Decatur man hit his 9-year-old daughter numerous times with a belt because she had incorrect homework answers.

Cops and firefighters traded pitches and hits Sunday afternoon in a remarkably fast and furious slow pitch softball game, but the real winner was the family of a much-loved person who couldn’t be there. 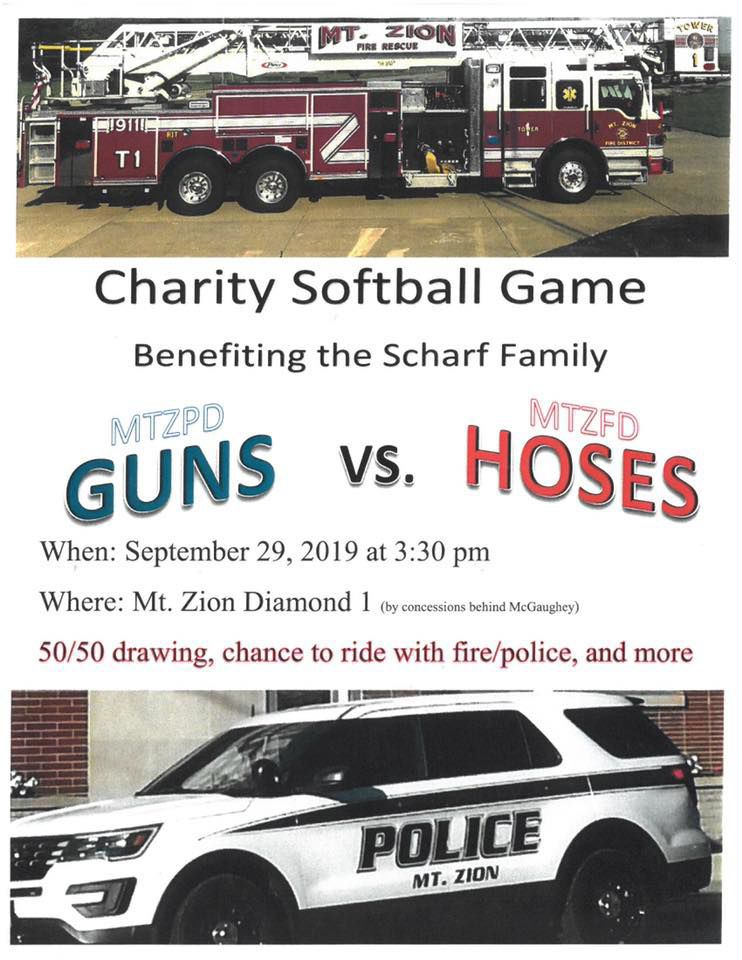 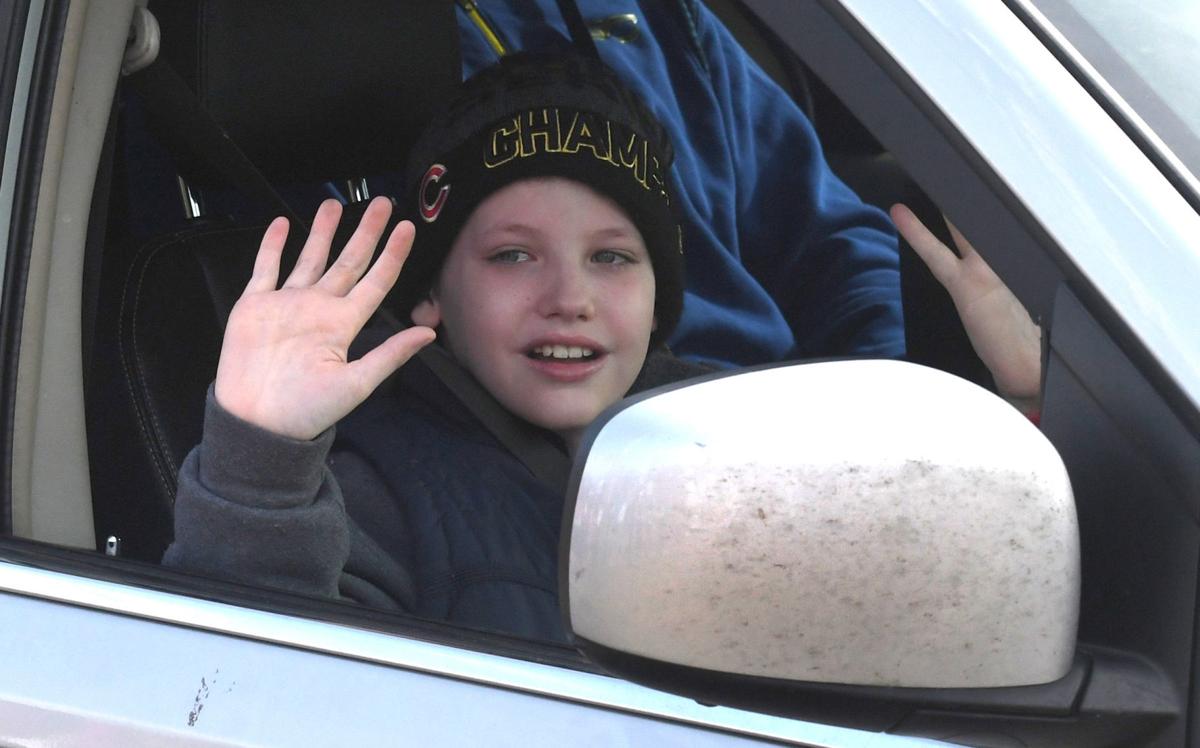 Jackson Scharf is shown in February 2017.