Thanks for reading! Log in to continue.
Enjoy more articles by logging in or creating a free account. No credit card required.
Log in Sign up Become a Member
You have permission to edit this article.
Edit

There is nothing more spectacular, and probably underappreciated, than the sight of a Mississippi kite soaring effortlessly above the Southern Illinois landscape in search of insects.

It was that sight, and the kite’s spectacular plumage (it looks something like a miniature bald eagle), that caught the attention of Southern Illinois University graduate student Ben Hendrickson. Hendrickson is conducting a study on kites through SIU’s Cooperative Wildlife Research Laboratory.

“I have been broadly interested in birds since childhood, but my interest in raptors was sparked during an ornithology course at the University of Missouri,” Hendrickson said in an email interview. “However, since kites are uncommon in central Missouri, I didn’t have much exposure to the species until I saw a posting for the master’s project with Dr. (Michael) Eichholz at Southern Illinois University.

“When I started my fieldwork, I immediately because fascinated by the aerial acrobatics and striking plumage of Mississippi kites. There is rarely a dull moment when watching a colony of kites feeding on dragonflies or soaring in the thermals.”

Hendrickson began working on the project in 2018. He plans to wrap up the study in 2020.

Anecdotally, at least, that sight is becoming more common in Southern Illinois.

Hendrickson is focusing his study in the 10 southernmost counties in Illinois. The largest concentration of kites appears to be in the Mississippi Bluffs District of the Shawnee National Forest, the Mississippi River floodplains and the Cache River wetlands.

Kites are becoming a more common sight in urban areas. The birds arrive in Southern Illinois by early May and generally head to their wintering grounds in Bolivia and Argentina in late August.

“We have also noticed many Mississippi kites in urban areas such as Carbondale, Murphysboro, Chester, Thebes and Metropolis,” Hendrickson said. “We have located numerous nests in backyards, near busy roads and adjacent to heavily used shelters in state parks, but have not observed antagonistic behavior towards people.

“In contract to accounts of kite behavior in the western portion of their range where they are known to be aggressive towards humans near their nests, kites in Southern Illinois seem tolerant of human activity. It is possible that urban areas even provide a refuge from predation for breeding Mississippi kites, reducing the chance of nest failure.”

Hendrickson is hoping to determine the abundance, distribution and preferred habitat of Mississippi kites in the region. Dragonflies are the kites' primary source of food. During the day they can be seen soaring above edges of bottomland or upland forests, often near fields, ponds or wetlands. Early in the morning or evenings they can be seen perched on dead trees or branches.

“While our research cannot attest to range expansion elsewhere in North America, there is the possibility that we are observing an increase Mississippi kite abundance and reoccupation of their historic range subsequent to the decline in abundance from the 1920s to the 1950s,” Hendrickson said. “The decline is often attributed to the loss of suitable nesting habitat due to changing land-use practices such as the clearing of bottomland forest.

“Since fields have been left to fallow and forests have regrown, Mississippi kites may be finding suitable nesting habitat once again, and thus able to increase their population size locally.”

Hendrickson has enlisted the help of the Southern Illinois birding community in compiling data.

Anyone who knows potential nest locations or areas where kites are frequently seen in Jackson, Johnson, Union, Alexander, Randolph, Pulaski, Hardin, Massac and Pope counties can send the information to benton.hendrickson@siu.edu.

Les Winkeler is sports editor and outdoors writer for The Southern Illinoisan.

Q: It's generally known that divorce damages children. I spent months researching when it became obvious my wife was having an affair and was going to dissolve our family. I pleaded with her to stay until at least our boys were off to college (four years away). She decided against it and left, and now our boys are hurt, angry and confused. I've gone to great lengths to try to protect my wife from their angst, but I cannot control their feelings. She blames me for their occasional harsh words toward her, has accused me of "poisoning" them against her and has shared that with her family. Now I'm hated for something I haven't done. I refuse to speak poorly to the boys no matter what she's done. As you have pointed out many times, our boys need both parents — but it hurts to be hated. What is good ex-etiquette?

Decatur school board to vote on giving $30,000 pay adjustment to administrator

The Decatur school board on Tuesday is voting on whether to approve a $30,000 compensation adjustment for Assistant Superintendent for Teaching and Learning Jeff Dase.

Medical personnel and police responded to an emergency call reporting the child to be in "medical distress."

Police said a wanted Decatur man they arrested with drugs and cash told them he earned the money working as a security guard for Decatur Public Schools.

The following is a brief summary of the many accomplishments of President Trump and his administration. This record was achieved in spite of f…

Here's what's changing and where following an increase in COVID-19 cases and other factors. 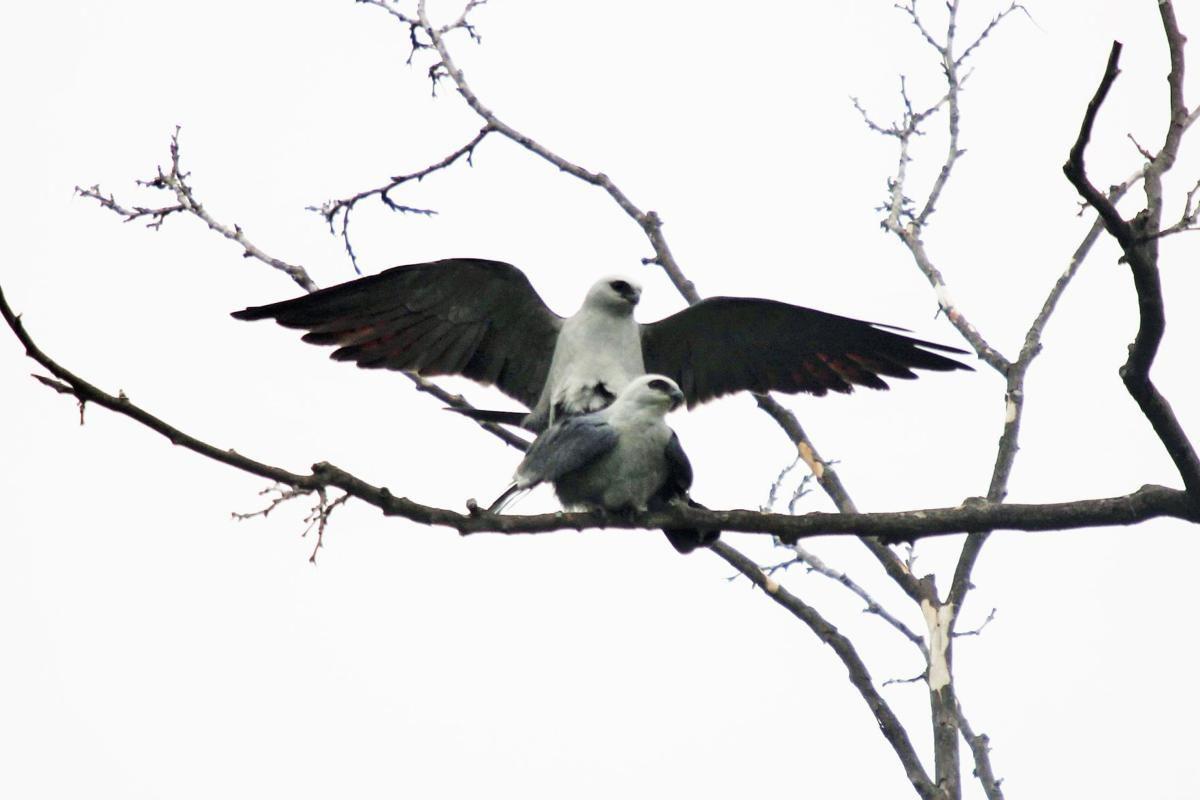 When Mississippi kites aren't soaring and looking for dragonflies, they can frequently be found perching on dead limbs and in dead trees. 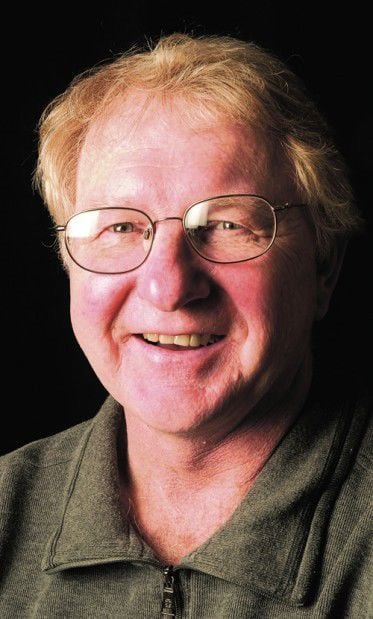