DECATUR – What to do, and what not to do, when stopped by the police was the subject of a two-hour public information meeting Thursday night in the Decatur City Council chamber.

An audience numbering more than 150 – young and old, black and white – watched videos of simulated police stops on vehicles and pedestrians. The bottom line was don't get mouthy and definitely don't get physical with the police, even when you believe your constitutional rights are being violated.

But don't let it go, either. Take your time, compose your thoughts and march down to the police station to file a written complaint.

Robert Moore, a retired U.S. Marshal and former police chief, was the moderator for the meeting that was hosted by the Decatur Human Relations Commission. Moore, a black man who grew up in Mississippi during segregation, looked out at his audience, which included many young men, and told them to learn to control their feelings, temper and ego.

Even when you know you're in the right, he said, picking a fight with law enforcement in a traffic stop is not going to end well.

“I am a man with a gun,” he said of law enforcement. “I am a man with a gun who is backed up by the state and backed up by the federal government. That gives me the right to protect my life and others. And if I feel my life is threatened, I have the power to end that threat. And we have seen that threat ended too many times, we've seen those situations happen too many times.”

Moore, who works with an organization called “Flex Your Rights,” which produced the videos, showed them to the audience and an expert panel, which then took questions from the audience.

Getz, who helped arrange for the visit of Moore, watched the behavior of a particularly aggressive officer in one of the videos and told the audience that man would be fired. “And I hope we never hire a guy like that,” he added. “That is not how you treat people; you have got to be respectful.”

Questioned by the audience, Getz said his department could do a better job of explaining to citizens about exactly how to obtain and file a police conduct complaint form. He said any citizen can call his office directly to seek help.

Brown said the first step toward weeding out problem officers in any department is being told about them.

“I implore you,” he told the audience. “If you have any complaint whatsoever, you please let us know. We cannot fix it unless we know.”

One of those sitting in the audience, Bria Hurns, said the meeting had been helpful and informative.

“The most useful thing I believe I learned was understanding how police officers are held accountable for the things that they do,” said Hurns, 22, who lives in Decatur.

“And I learned that if you keep the peace in the first place in an encounter with the police, and you keep it where the communication is positive, you can avoid a lot of situations and circumstances we run into as a community.”

Flex Your Rights has a best practice list for staying out of trouble in police encounters and for protecting your rights. The list includes: Remain calm and cool and respectful; don't run from the police; don't touch, hit, push or resist an officer.

Also know your own rights: The Fifth Amendment allows you to remain silent – use it in criminal cases and ask for a lawyer.

For more information, go to flexyourrights.org

NEW YORK (AP) — On an unusually cool night for summer, Mike Perry and his crew thread the sidewalks running through Staten Island's Stapleton …

Pitts says racial equality fight is not over

DECATUR — The fight toward racial equality across the country needs new energy, even as efforts are under way in places such as Decatur to mov…

Here's how to act when stopped by police 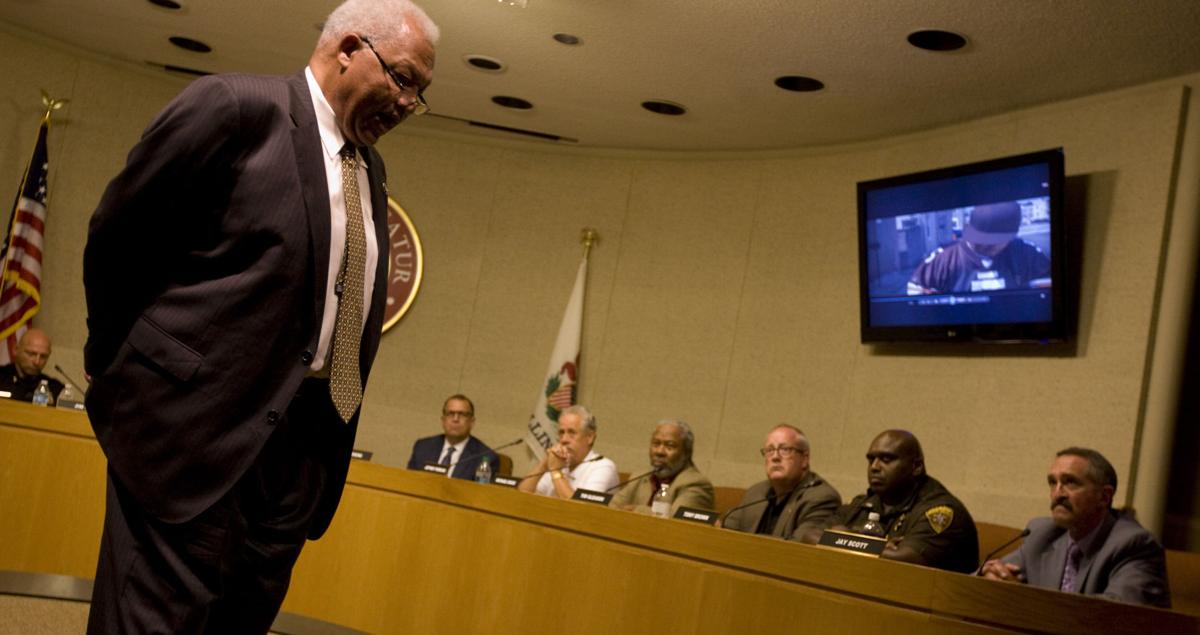 Robert Moore asks questions from a panel of local and state representatives about knowing your rights and responsibilities when stopped by police. 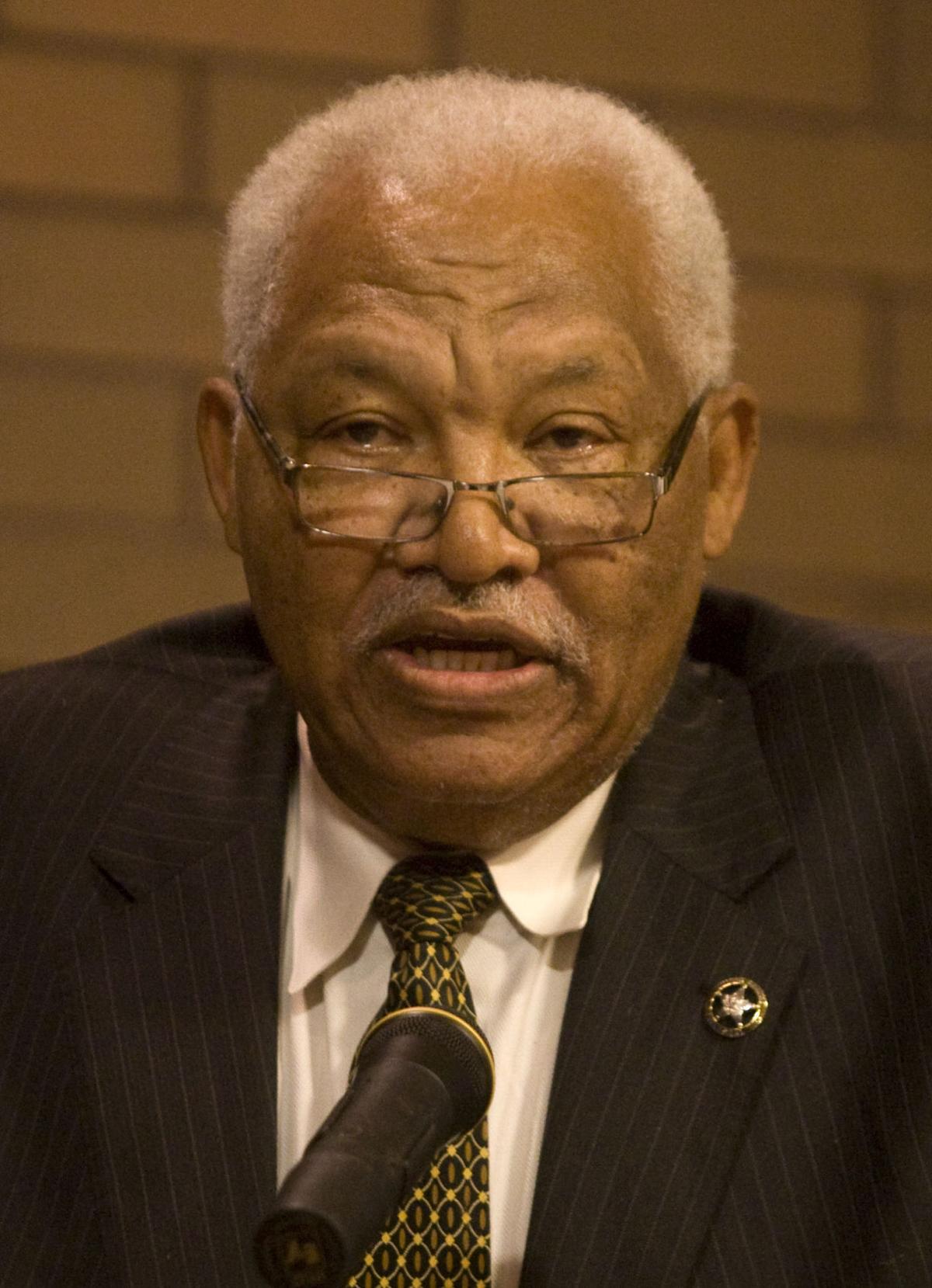