Become a Member
Read Today's E-edition
Share This
After a year of struggle, Dove highlights bright spots of community support
0 Comments
Share this

DECATUR — As Dove, Inc. officials recounted the past fiscal year, they remembered a year full of budget woes caused by the Illinois budget crisis, but also a year of community support.

Executive Director Christine Gregory remembered a dark day where the organization was short $9 on its payroll, but at its annual meeting Monday at the Sharon United Methodist Church, she also recounted how the community came together to provide enough funds to get Dove through the darkest times.

The nonprofit was among social service agencies across the state that suffered from a lack of funding as lawmakers were locked in a two-year budget impasse. Gregory told the Herald & Review in June that the agency could be forced to shut down its domestic violence shelter, the only one in Macon County, as the state was behind on payments and had failed to meet contract agreements.

At the agency’s annual meeting in 2017, leaders were debating programs to close or remove funding from, said the Rev. Jason Butterick, president of Dove’s board.

This year, there is more to celebrate following donations from the community and the private foundation of Macon County Sheriff Howard Buffett, who in August gave $1 million to support the agency. Because of these donations, Dove is improving and managing programs at a new level, its leaders said.

“Often times it seems Springfield doesn’t care. All the time, Decatur cares,” he said. “We are stronger, we are growing to the ever-present needs.”

Although lawmakers ultimately broke the budget stalemate in July, Dove leaders decided to diversify funding sources to provide more security for the future instead of relying on state funding, which proved unpredictable, Butterick said.

Volunteers have many opportunities and are needed to work at the organization to provide the full services to the clientele, Gregory said. In 2017, volunteers completed 68,720 hours of service at Dove.

Alice Bray was awarded with a Governor’s Volunteer Service Award for her 24 years of service with Dove. She said it has been one of the best decisions to volunteer and encourages others to join as well.

Dove, Inc. provides a shelter for women and children who are fleeing domestic violence. They offer a 24-hour hotline at 217-423-2238. They also provide individual and group counseling.

Dove, Inc. also runs the Homeward Bound program, which is a centralized intake location for assisting homeless people in Decatur and Macon County area through the Macon County Continuum of Care. The program provides supportive housing, case management and other services for those in need.

“Dove wouldn’t be here if it wasn’t for volunteers,” Gregory said. “When we were struggling with state funding, the local community stood up for us.”

Dove Inc. Board of Directors

The agency elected new board members on Monday. They include:

How many crimes did Decatur police solve last year?

DECATUR — Decatur police detectives made arrests in 80 percent of homicides in Decatur last year, solving them at a significantly higher rate …

Christmas comes to the door of Decatur households

DECATUR — The factory-floor efficiency of the Christmas basket delivery to needy families was especially timely this year.

DECATUR — With the somber soundtrack of a bagpipe playing behind him, Lloyd Holman read the names of 131 fallen men and women who lost their l…

DECATUR — Social service agencies in Macon County have banded together to target the mistreatment of children, a pervasive issue they say need…

DECATUR – Webster-Cantrell Hall CEO Martin Harris and his wife Lizabeth are headed to Arizona after his retirement on May 31, just in time for…

DECATUR — A statewide meeting on homelessness held Tuesday in Decatur focused on ways community members can work together to address the issue.

DECATUR — Dove, Inc. is seeking help from the community to replenish the supply of several items needed at its domestic violence shelter. 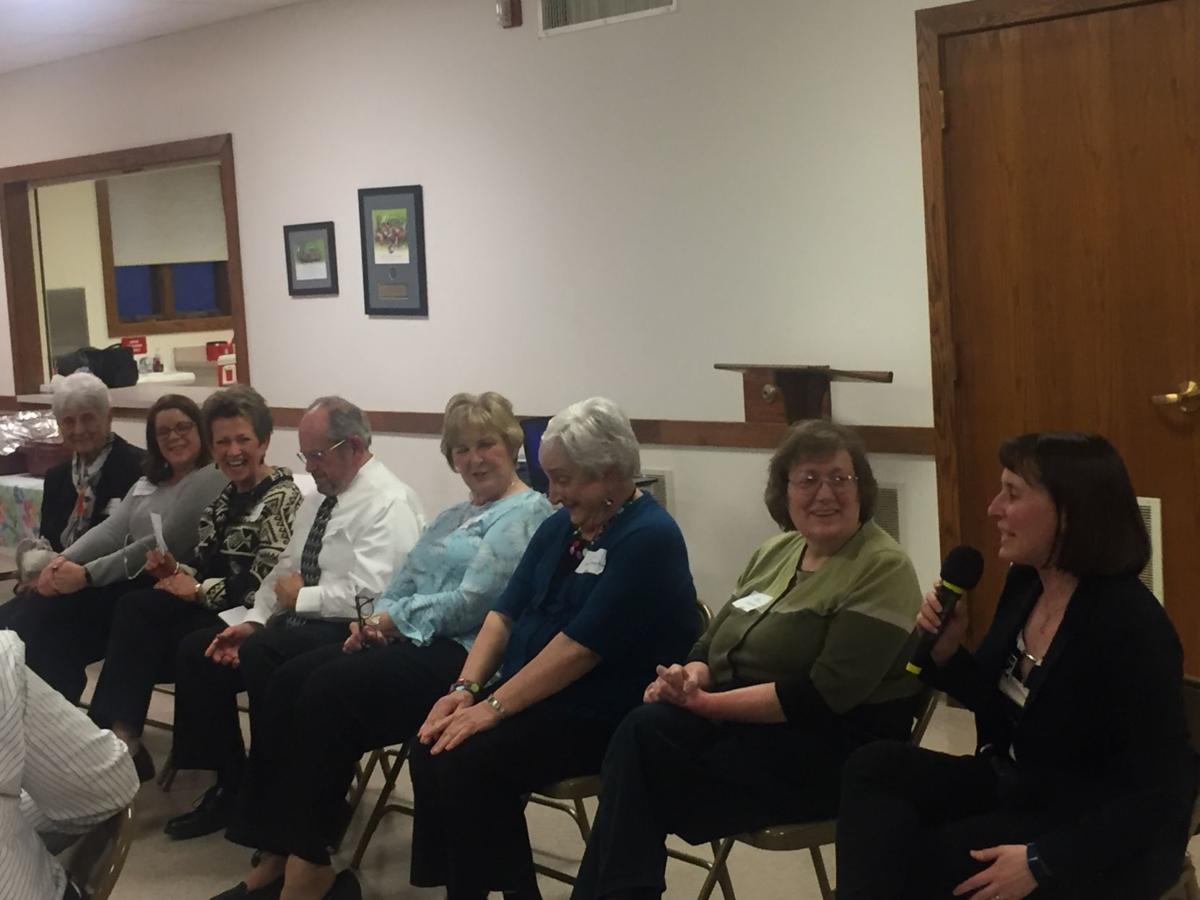 A panel of volunteers encouraged others to give their time to programs at Dove at the annual meeting Monday. 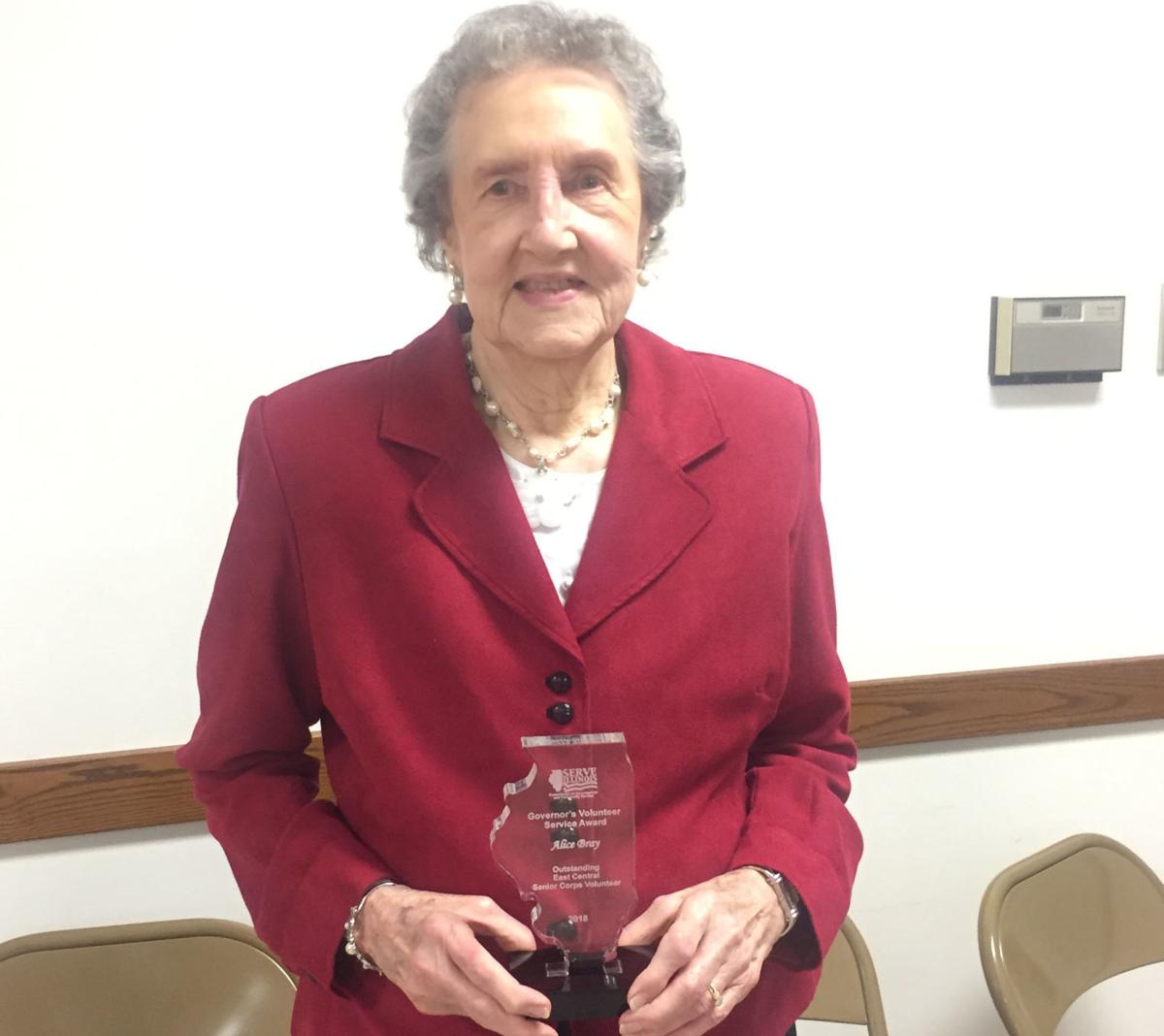