DECATUR — Two men police said they discovered driving past Decatur in a van stuffed with 160 pounds of cannabis tried, and failed, Thursday to get the evidence — the massive drug package valued at $1.5 million — thrown out of the case.

Californians Vincent D. Johnson, 63, the van's driver, and his 42-year-old passenger, Joshua A. Fitch, had argued the traffic stop leading to the drug seizure was illegal because it broke established case law by going on for too long while officers questioned the men.

Macon County Circuit Court Judge Jeffrey Geisler, who had already rejected a similar argument on a motion to suppress in December, disagreed. Geisler rejected their new motions to both reconsider and reverse his earlier denial and suppress the drug evidence.

The case centers on a traffic stop made by Macon County Sheriff’s Office deputies a year ago on Feb. 18, 2020, at 5:13 p.m. as Johnson’s van headed east on Interstate 72. Detective Matthew Hunt in a sworn affidavit said the van had been pulled over for traffic infractions and he became suspicious more was going on after talking to Johnson.

Hunt alleged Johnson said he was buying the van but claimed not to know who the owner was. Other deputies arrived to “provide assistance,” according to Hunt, and a police dog promptly alerted to the presence of drugs.

Hunt said Johnson had then admitted he was carrying roughly “100 pounds of marijuana” and also announced there was another man in the vehicle. “Upon attempting to make contact with Fitch, he appeared to be hiding under a blanket lying in the back of the van,” Hunt had said in the affidavit. Fitch is quoted by police as claiming he was a hitchhiker trying to get to his dying grandmother in Ohio, and said he knew nothing about the drugs.

Defense attorneys Mark Kevin Wykoff Sr., representing Fitch, and Daniel L. Fultz, representing Johnson, argued Thursday that the police erred in their conduct by ranging far beyond the reasons for the traffic stop.

Wykoff, speaking for both attorneys, said detectives had probed Johnson about his criminal background and were effectively fishing for information, and illegally prolonging the stop to further their investigations.

“Moreover, the state may not bootstrap subsequently learned information in attempting to establish reasonable suspicion,” Wykoff and Fultz argued in the motion to suppress.

Assistant Macon County State’s Attorney Tammy Wagoner counter-argued that there was nothing unreasonable or unduly prolonged in the way the traffic stop was conducted. And she said police, fleshing out the background of a driver while considering questions like officer safety, can ask a person questions.

“And the officer is fully within his rights to engage a motorist in conversation, as long as the officer is still working through the process of the traffic stop,” she added.

Having made his ruling, Geisler scheduled the case for a pretrial hearing March 25. Both men deny charges of trafficking and dealing in cannabis and possession of the drug.

OUR VIEW: Cannabis debate roils on

It’s the right of every citizen to have a voice in the implementation of a legal activity.

The Restore, Reinvest and Renew, or “R3” grants are funded with a portion of the state’s revenue from sales of adult-use marijuana, and they were a key element of the 2019 bill that legalized recreational marijuana in Illinois.

Court documents say the 25-year-old attempted to run from police officers on foot during a traffic stop around 3:22 p.m. Documents said the suspect was asked to step out of the vehicle after officers smelled raw cannabis coming from inside.

California man, driving past Decatur with 160 pounds of cannabis, gets 7 year sentence

He takes a plea deal that saw other charges dismissed.

Rent prices continue to soar across the United States

Rent prices continue to soar across the United States 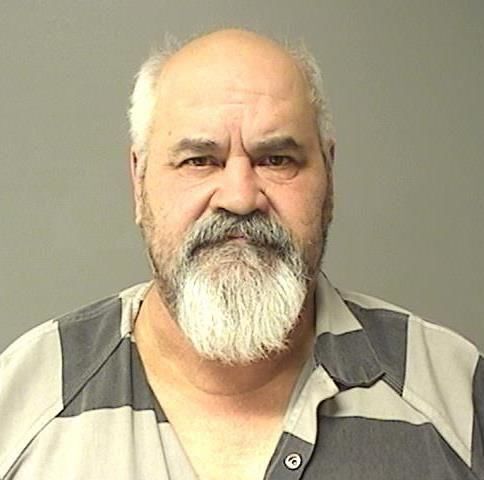 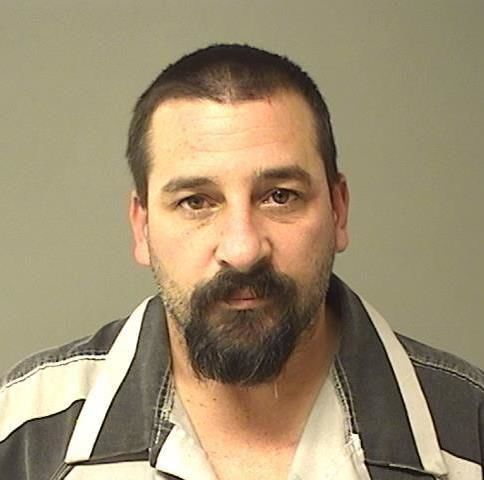