Decatur police Sgt. Christopher Copeland said Dondrion L. Austin, 18; Rahiam A. Shabazz, 18; Byron D. Theus, 19; and a 16-year-old male, whose identity was not released by police because he is a juvenile, were taken into custody.

Police were responding to a home invasion report in the 400 block of North 33rd Street, and officers saw four suspects exiting the residence with firearms, Copeland said. One was armed and quickly taken into custody, Copeland said, while the other three were arrested with the help of a police K-9 unit.

During a search of the area over the next several hours by detectives and Decatur and Macon County K-9s, eight firearms and other evidence were recovered, Copeland said.

Earlier Tuesday evening, police had responded to reports of home invasions in the 400 block of Shadow Lane and 1800 block of North Summit Avenue, as well as a suspicious persons call on Manor Drive, and Copeland said these cases may be related.

Similar home invasions have been reported in recent weeks in the 1900 block of East Prairie Avenue and 1300 block of East Clay Street, and possible connections are being investigated, Copeland said.

DECATUR — Duan L. Lewis was sentenced 20 years in prison on Monday after pleading guilty to involuntary manslaughter and aggravated battery to…

DECATUR — Police said a 20-year-old Decatur woman was woken out of bed at 1:30 a.m. Tuesday by the sound of three masked and armed men smashin… 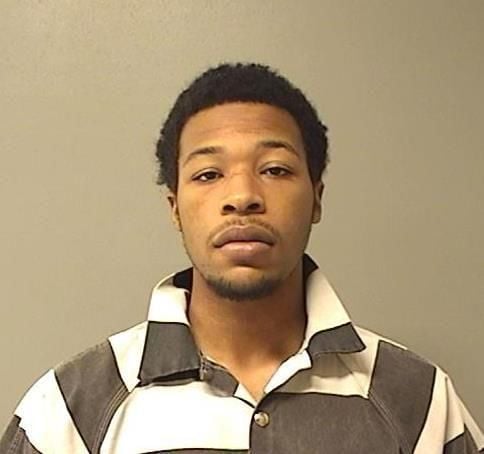 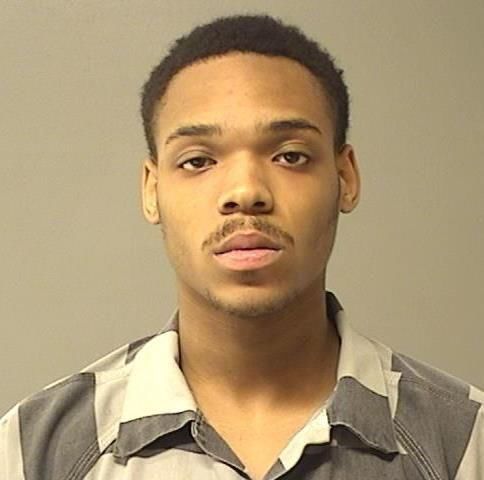 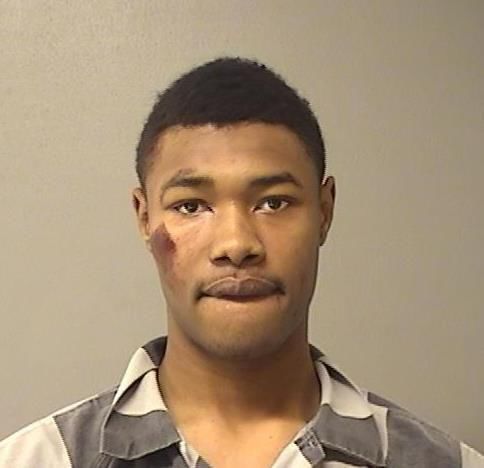