The affidavits do not explain the reason for the time delay in the arrests, and police were not immediately available to provide details Monday afternoon.

Writing in the affidavits, Decatur police officer James Knierim said the victim told police he believed the shooting, which left him with two bullets in the abdomen, had been a revenge attack.

Knierim said the victim was shot as he rode his motorized scooter in the 700 block of West Decatur Street just after 1:30 p.m. and he recognized the gunman as Ellzey.

“He advised he looked directly at Thomas and he knows him because he was accused of shooting Thomas in 2015,” Knierim said. “He (the victim) was arrested and (later) found not guilty ... He said since that time Thomas has been out to kill him.”

Knierim said Ellzey was picked out of a photo lineup by the victim, who had been interviewed in his hospital bed. Knierim said other eye-witnesses had identified Rice as the driver of the van.

“Witnesses stated Deantae was heard saying ‘shoot him,’” Knierim added. “That is when Thomas shot (the victim) out the passenger window of the vehicle. Rice then sped off ...”

Rice was free Monday evening after posting $150,000 bond, but Ellzey remained in the Macon County Jail in lieu of posting bond set at $1 million.

DECATUR — Police arrested a 30-year-old Decatur man wanted in a June 17 shooting in the 1000 block of East Main Street, according to a signed …

DECATUR — A jury took less than an hour Wednesday to convict Charles L. Fitzpatrick of attempted first-degree murder for the shooting of a Dec…

Data: In first six months, Decatur shootings down from prior year

DECATUR — The number of Decatur shootings in the first six months of the year was lower than the same 2017 period, but higher than the four ye…

DECATUR — Devoe Randall, found guilty of trying to settle a dispute by opening fire on a Decatur street and wounding another man, was sentence…

Police: Man believed to be on drugs tries to tear off car hood, spits at officers

DECATUR — A gunman who took aim and fired three shots at a fleeing man on a Decatur street is now facing multiple charges, police said.

DECATUR — Ryne J. Woods was arrested in Decatur on Monday and jailed on a preliminary charge of attempted murder for a shotgun wounding that d… 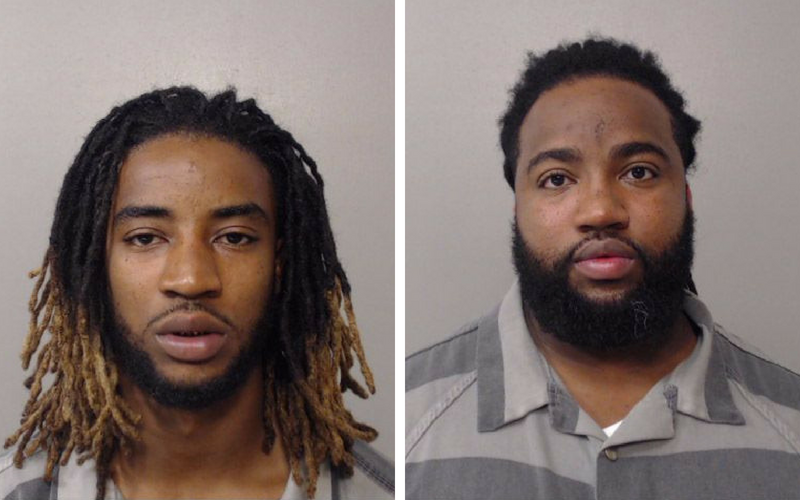 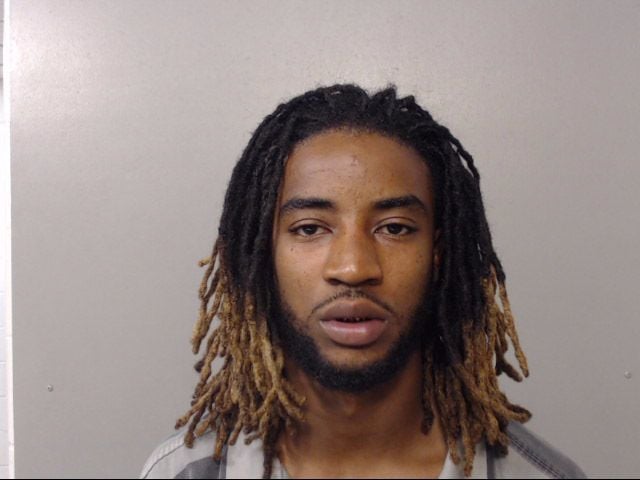 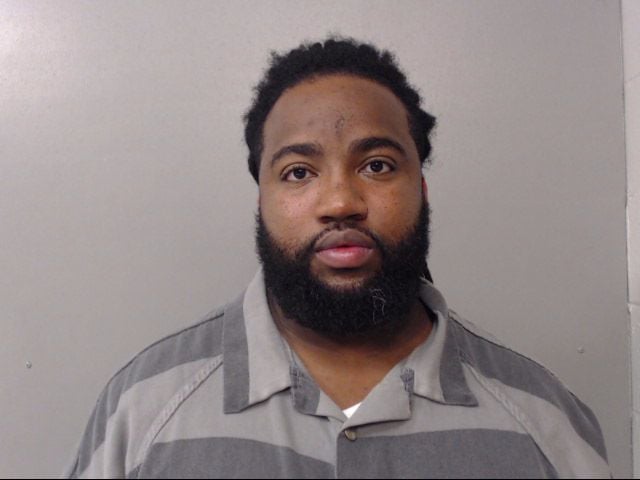