DECATUR – Two teenage males were arrested and each charged in Macon County Circuit Court with two felony burglary counts after a homeowner who was renovating a house captured evidence of the break-in on a video camera.

Macon County sheriff's deputies were sent to a house in the 7900 block of East Washington Street Road, Argenta, on March 2, after the homeowner complained that the house he had been remodeling was burglarized and vandalized.

The victim reported that a small refrigerator, which contained beer, had been taken from the house.

There was “significant damage to the drywall in the living room and bathroom,” which he had just installed, said a probable cause affidavit by sheriff's detective Roger Pope. Three new living room windows had also been broken.

The damage to the house was estimated at $1,400, not including labor costs. The value of the refrigerator and contents was valued at about $150.

The homeowner had installed a surveillance camera because of previous vandalism to the house.

“The trail camera shows a vehicle arrive at the residence the night of the burglary,” Pope wrote in his statement. A Ford vehicle arrives on the driveway, with a large #18 on its rear window. The license plate is also clearly seen on the video footage.

They found 18-year-old Callen Mears, 19-year-old Hunter Jolley, and a juvenile from Clinton inside the vehicle. After a K-9 unit detected the odor of narcotics in the vehicle, a search turned up several hammers, which apparently had drywall dust on their heads.

Under questioning at sheriff's headquarters, Jolley and Mears admitted that the three occupants of the vehicle and another juvenile, who resided in Maroa, had forced entry into the house.

Jolley admitted that he “kicked the door open” and “damaged drywall inside of the residence.” Mears denied damaging the drywall, but admitted he “was present” when Jolley and the others caused the damage.

Jolley and Mears both said the Maroa juvenile stole the refrigerator.

They were both arrested and booked into the jail. The juveniles were questioned and directed to appear in juvenile court.

Mears, who was arraigned March 14, is being held in jail on $5,000 bond, pending his preliminary hearing April 12. Jolley, who posted bond, is due in court April 7 for his arraignment.

DECATUR — A party in a Decatur house Saturday night ended with multiple shots being fired in what police are describing as a “home invasion.”

A rapper issued a video apology to his fans after a fight broke out and stopped his concert in Decatur Saturday night.

DECATUR — A collection of five swords and four bayonets are among items valued at $3,000 that were stolen from a Decatur home, according to De…

DECATUR – Duan L. Lewis, a 23-year-old Decatur man, was arrested Wednesday on a preliminary charge of first-degree murder, for the death of a …

DECATUR – Terrance K. Thomas, a 25-year-old Decatur parolee, is facing a felony charge of aggravated battery after he and a 31-year-old female…

Driverless 'robotaxies' have taken the streets in Beijing

Driverless 'robotaxies' have taken the streets in Beijing 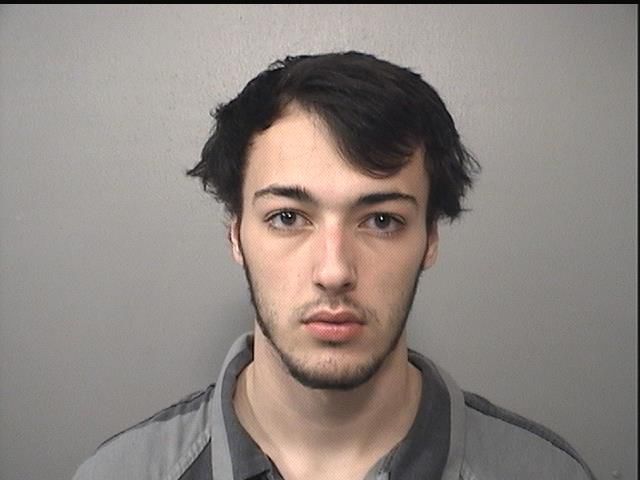 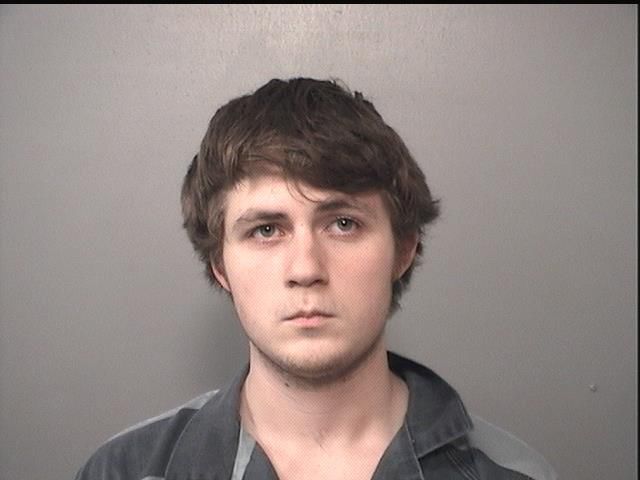