DECATUR — A COVID-19 diagnosis derailed what looked set to be a plea deal for a Decatur man prosecutors accuse of being part of a gang that carried out a brutal series of Decatur home invasions and robberies.

Raymond D. Graham, 26, had been scheduled to appear in Macon County Circuit Court Monday for a “disposition” hearing in his cases.

But his defense attorney, Jacqueline Hollis-George, told Judge Jeffrey Geisler that Graham was in isolation at the Macon County Jail after testing positive for the virus.

Geisler agreed to reschedule the case for another disposition hearing April 26. Special prosecutor Kate Kurtz, who has been busy dealing with other trials, said the extra time will give her an opportunity to discuss the details of a potential plea deal with the numerous victims in the cases.

The charges all stem from a wild night of robbery and violence when prosecutors say Graham was part of a gang that forced its way into three Decatur homes over a few hours on the night of Nov. 20, 2018.

Sworn affidavits from Decatur police detail Graham and his accomplices leaving a trail of terror and injury: one grandfather who fought back was clubbed to the floor with a handgun and repeatedly kicked.

The man had then pleaded with the home invaders not to hurt his 6-year-old grandson, asleep in a bedroom of the home. But police allege the terrified child was seized and the barrel of a gun shoved inside his mouth while the home invaders made death threats until the grandfather told them where they could find his money.

Also charged and pleading not guilty to similar sets of charges as Graham are Byron D. Theus Jr., 21, Rahiam A. Shabazz, 21, Dondrion L. Austin, 20, and 19-year-old Mikhail D. Gordon, all currently held in the jail.

Theus’s cases are listed for a status hearing in court April 30, while Austin is scheduled for a pretrial hearing May 18 and Shabazz and Gordon are due in court for pretrial hearings May 21.

Jarquez A. Hobbs was found guilty of the home invasion and rape of a 5-year-old Decatur girl.

Hobbs denies raping child in her own home and his defense counsel said DNA evidence is weak.

Decatur man gets 3-year sentence for attack on girlfriend

A Decatur man was sentenced to three years in prison for an attack on his girlfriend that police said left her with a partially collapsed lung.

A Decatur man was arrested after police say he waved a steak knife around through the window of a woman's home, threatening her and her boyfriend.

Judah D. Tiarks, already held in jail on charges he severely beat his girlfriend, is now accused of drugging and raping her.

Police said they rescued a Decatur woman from her house after her husband fired multiple gunshots; his terrified son fled out the bathroom window.

The outer westbound lane of East Eldorado Street and U.S. 36 will be closed most of Tuesday during sewer work.

To date, the county has reported 10,098 positive cases.

Family reacts after Decatur woman is sentenced for attack that left McClain Conrad paralyzed and a "prisoner in his own body."

If Decatur defendant asked for a lawyer while talking to himself, does it still count? 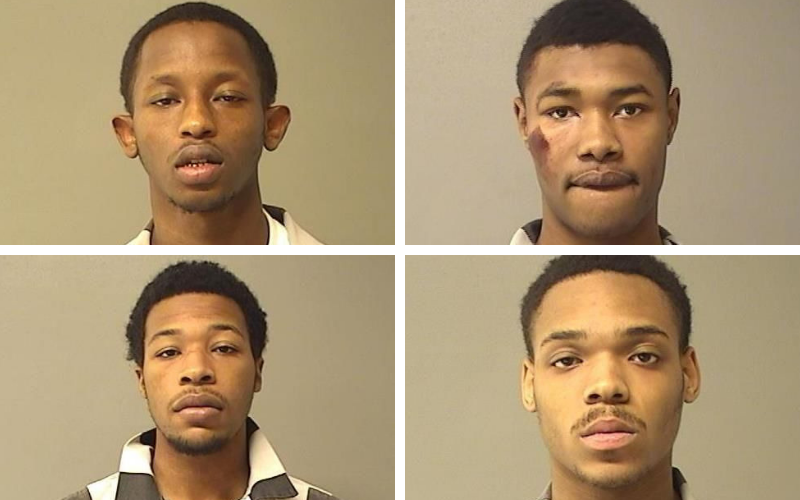 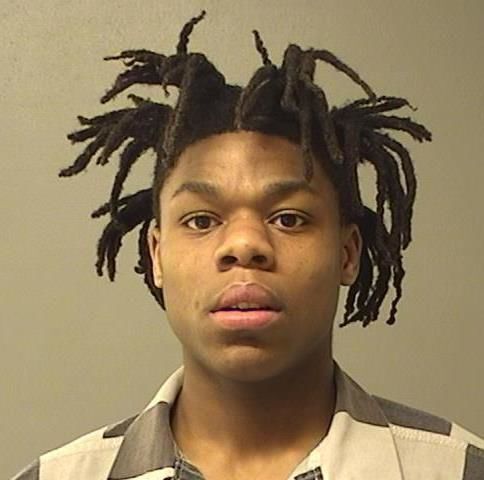