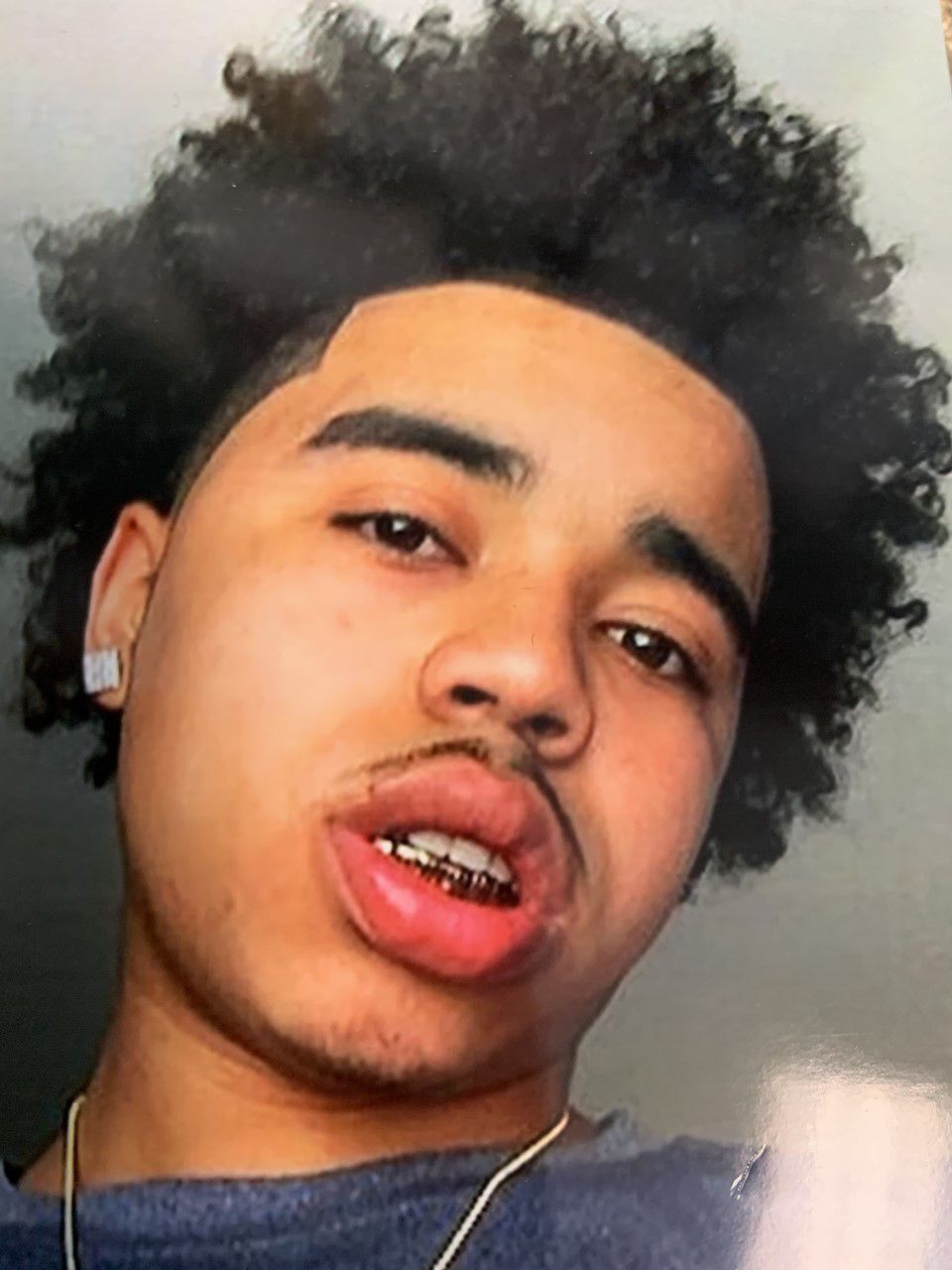 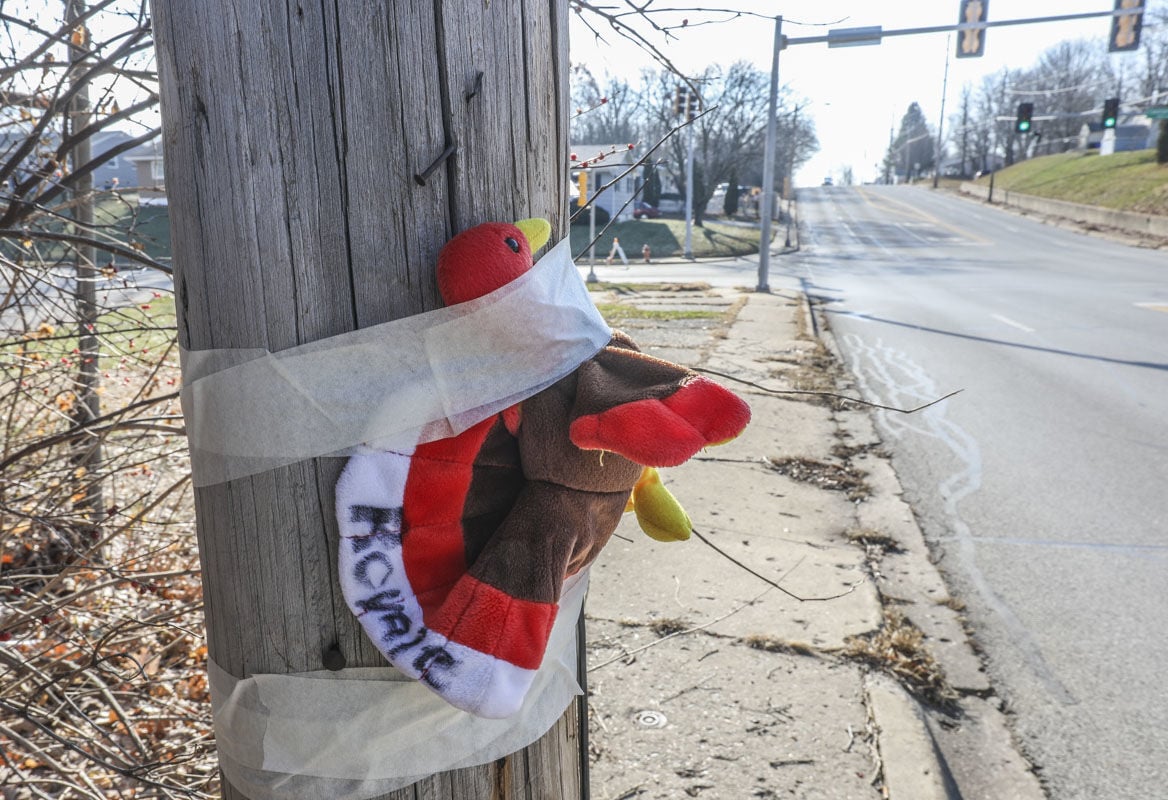 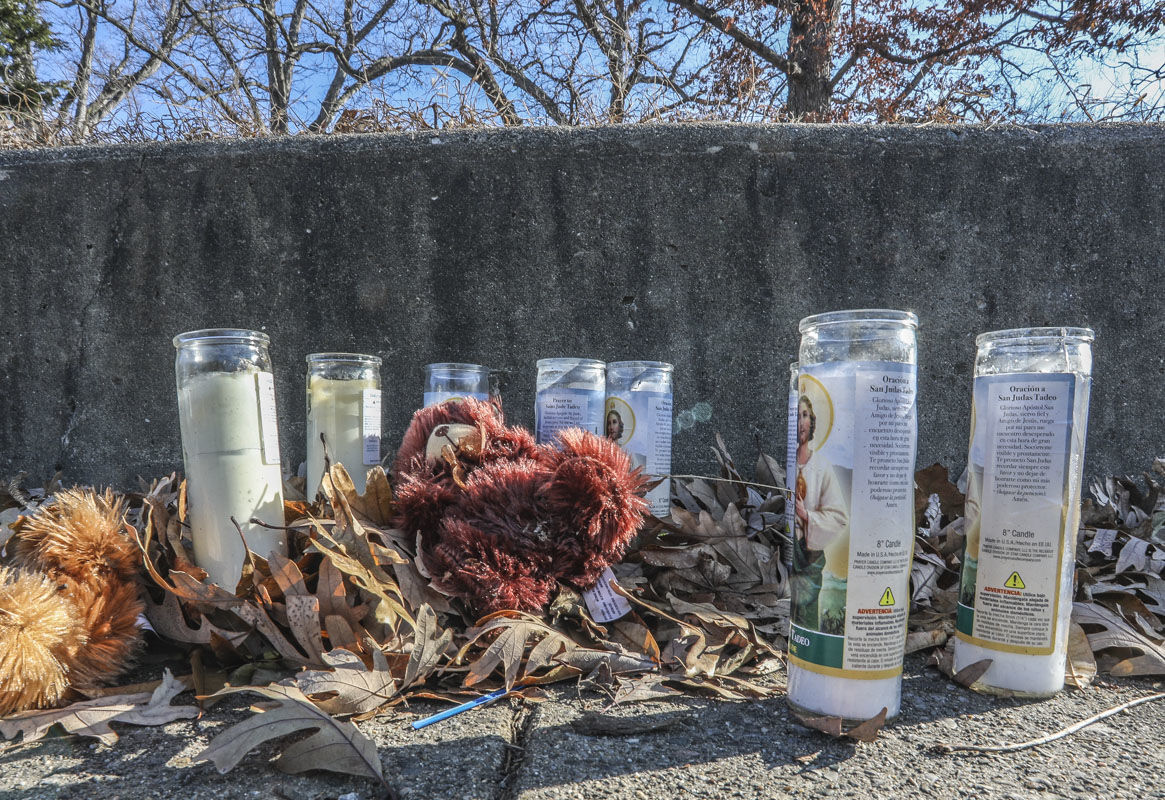 DECATUR — Police are appealing for help from the public to crack a Thanksgiving Day murder case in Decatur that is almost a year old.

Tommy King, 20, suffered multiple gunshot wounds after being chased down and shot on the evening of Nov. 28, 2019, at the intersection of North Martin Luther King Jr. Drive and East Cantrell Street.

“Officers arrived on scene and observed a black male later identified as Tommy King lying face down in the roadway,” said Decatur Police Officer Tucker Tool. “Tommy was observed to have been shot multiple times and later passed due to his injuries.”

Tool said the murder was being made this week’s Crime of the Week, a police department effort to stir up public interest and generate leads in cases where the trail has gone cold.

Tool said the suspect who shot King is believed to have been dropped off in the area shortly before the shooting by an “unknown vehicle.” He added: “Witnesses observed seeing a black male wearing dark colored clothing and white shoes chasing Tommy on foot. Witnesses observed this suspect shoot Tommy then turn and run north towards the 500 block of East Sheridan Street.”

Tool appealed for anyone with information to contact Crime Stoppers at (217) 423-TIPS. Information can be provided anonymously and tips that lead to an arrest will be rewarded with $1,000 payments.

A chance of snow is possible in parts of Central Illinois tonight and early Tuesday, according to the National Weather Service in Lincoln.

The fire was believed to have started in the fireplace, according to the chief.

Have you seen this vehicle? Decatur Park Police seek tips

The Decatur Park Police on Monday released images of a vehicle and asked for "any information."

Police say a revolver-wielding Decatur man broke through the passenger side window of a truck while trying to attack the driver in a hotel parking lot.

She was in critical condition when she arrived at the hospital and remained on a ventilator until Friday afternoon, the coroner said.