Colin Powell, military leader and first Black US secretary of state, dies at 84

DECATUR — In an unusual move and over prosecutors' objections, a judge is allowing a former Decatur high school basketball star facing felony drug charges to leave the country so he can play pro ball in Germany.

Lewis Jackson IV will be allowed to fly out of the country Dec. 27 and take up an offer to play for a professional team in the 2nd Division ProB league in Germany.

Macon County Circuit Judge Thomas Griffith said Jackson, 27, will have to return to Decatur in April after the German season is over to answer the charge of possession of more than 70 grams of heroin with intent to deliver, a class X felony. He has pleaded not guilty.

The case dates from a June 17 traffic stop on Interstate 72 near Decatur. Jackson was not in court for Monday’s “geographic expansion of bond” hearing, but Griffith told his lawyer, Mark Kevin Wykoff Sr., that the case must go forward when Jackson returns in April.

“...We’re going to have to fish or cut bait on that date, Mr. Wykoff,” Griffith said. “Either a trial date or some type of resolution.”

Earlier, Assistant Macon County State’s Attorney Lindsey Shelton objected to allowing the long period overseas for someone facing a felony. “Based on the severity of these charges, we believe that it would be inappropriate for him to be there for that long,” she said.

But Griffith appeared sympathetic to Wykoff's argument that Jackson can be trusted. The defense had pointed out the Decatur man already had his bond varied in September so he could pursue graduate studies at Purdue University and assist with its “nationally ranked men’s basketball program.”

Wykoff added: “I genuinely believe that if he were a threat to leave the jurisdiction, he would have done that already.”

Granting the motion, Griffith also thought Germany might be a safer location for Jackson. “I think he is better off there pursuing his profession than hanging around the Decatur area and perhaps getting into more trouble,” the judge said.

Jackson had been a star player at Eisenhower High School and was chosen as Herald & Review Macon County Player of the Year in 2006 and 2008. He was a four-year starter at Purdue University as a point guard but went undrafted.

SEE MORE MUGSHOTS FROM 2017 BELOW

Lewis Jackson IV will be allowed to fly out of the country Dec. 27 and take up an offer to play for a professional team in the 2nd Division Pr…

Police issue warning after Decatur woman is conned out of $1,500

DECATUR — Police are warning residents to be on their guard after a Decatur woman was conned out of more than $1,500 in a phone scam that pret…

Decatur school officials are commending the student who raised the alarm about another student with a potential firearm at Eisenhower High School.

DECATUR — Lewis Jackson, a former Decatur high school basketball star, was told by a judge Tuesday he could finish up his master’s degree befo… 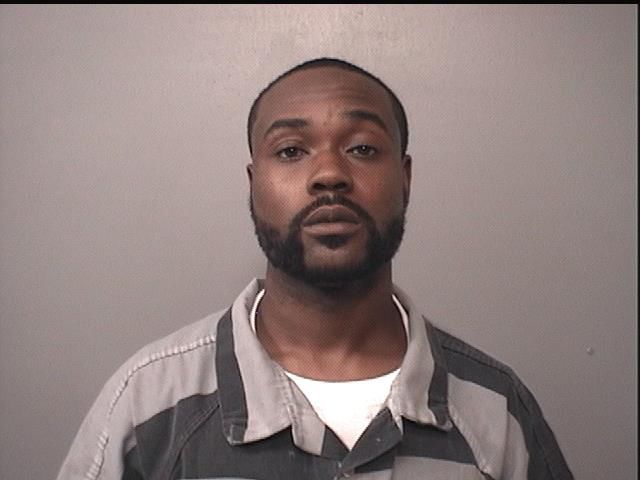 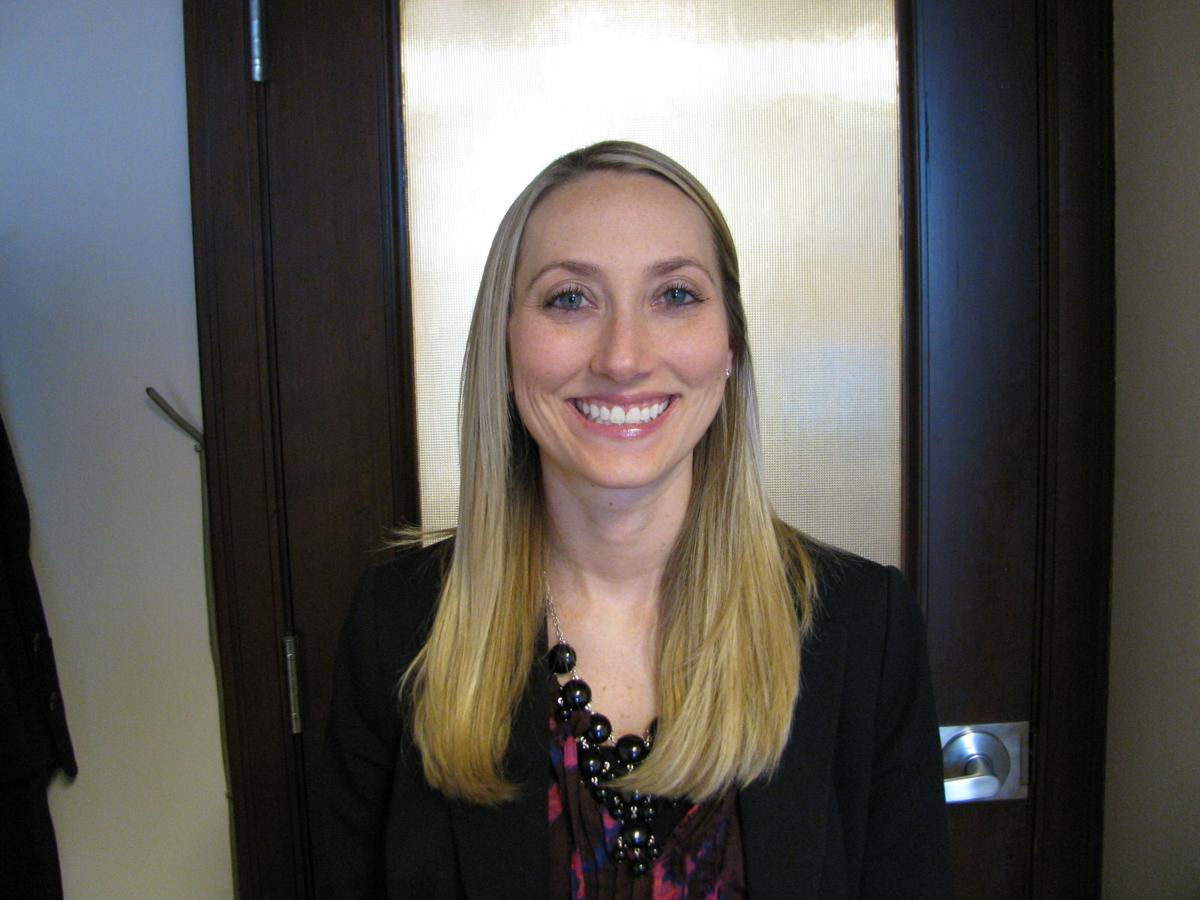