DECATUR — A man prosecutors said fired multiple shots on a Decatur street — leaving one woman wounded while the shooter himself suffered a bullet wound to the neck — was arraigned on attempted murder charges Wednesday.

Johnnie L. Murphy, 41, pleaded not guilty in Macon County Circuit Court to attempted first-degree murder and aggravated battery with a firearm. He also denies charges of aggravated discharge of a firearm, possession of a weapon by a felon and aggravated unlawful use of a weapon.

Macon County State’s Attorney Jay Scott said Murphy and a co-defendant, Selley X. Tullison, had pulled up in a car driven by Murphy in the 1100 block of East Main Street on May 24 and both men had opened fire; what they were shooting at wasn’t disclosed.

Reviewing evidence with Decatur police Detective Brad Hall, Scott said the woman was hit in the left knee and had recognized one of the gunmen as Murphy. It’s not clear how Murphy came to be hit himself and no one has been charged with shooting him.

Hall said police were interviewing the injured woman at St. Mary’s Hospital when Murphy showed up seeking treatment for his neck wound. Hall said Murphy later admitted his part in the incident.

Although a specific connection was not outlined in open court, Scott had Hall confirm that Murphy is the brother of murder victim Marvin T. Murphy, 39, who was shot dead Christmas Day at a house in the 1600 block of North 32nd Street. An arrest warrant for first-degree murder has been issued in that case for Floyd D. Banks, 37, who remains at large.

Judge Jeffrey Geisler scheduled Murphy’s case for a pretrial hearing Aug. 7. Murphy is being held in the Macon County Jail in lieu of posting $20,000 bail.  Tullison appeared in court June 13 and pleaded not guilty to charges of attempted first-degree murder and aggravated unlawful use of a weapon. His pretrial hearing is set for July 9. Tullison also remains jailed in lieu of posting $20,000 bail.

DECATUR — Selley X. Tullison pleaded not guilty Wednesday to a Class X felony charge of attempted first-degree murder in the shooting and woun…

DECATUR — Leondous H. Coleman is pleading not guilty to a charge of armed violence arising from an incident in which a Decatur woman was shot …

Police search for suspects after gunfire erupts on Decatur street

Decatur man pleads not guilty to attempted murder of ex-girlfriend

DECATUR — Allen M.E. Hall has pleaded not guilty to a charge of attempted first-degree murder after prosecutors said he tried repeatedly to st…

DECATUR — The 37-year-old suspect in the Christmas Day murder of Marvin T. Murphy has been arrested in Mississippi and extradited to Macon Cou…

DECATUR — Johnnie L. Murphy changed his mind Tuesday at the start of his trial on a charge of attempted first degree murder and was sentenced …

DECATUR — Selley X. Tullison, caught up in an exchange of gunfire on a Decatur street that left two people wounded, was sentenced to three yea… 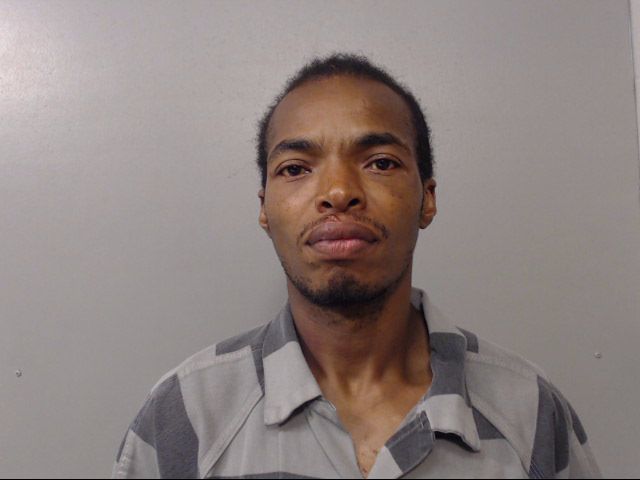 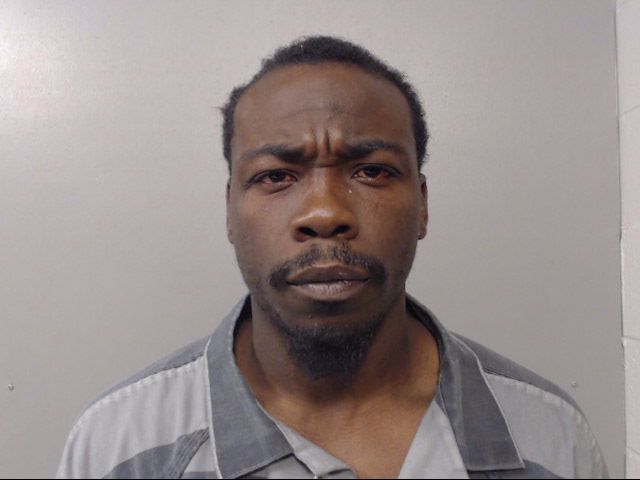