DECATUR — One partner of what prosecutors say was a two-man robbery team has been sent to prison for six years.

Matthew R. Anderson was sentenced in Macon County Circuit Court Wednesday. Anderson, 33, who had been pleading not guilty, changed his mind and took a plea deal negotiated by defense attorney Caleb Brown that saw his client admit a single charge of aggravated robbery.

Sworn affidavits from Decatur Police said Anderson had robbed the Circle K Gas Station at 1315 Koester Road in Forsyth on the night of June 16, 2020, implying to the terrified cashier he had a gun.

Detectives were able to intercept Anderson’s getaway vehicle shortly after the robbery because they already had the car under surveillance. Police said it was driven by Kyle R. Anderson, 28, who was already suspected of using it June 11 to rob the Subway restaurant at 1411 E. Mound Avenue. Detectives had traced ownership of the car to Kyle Anderson’s girlfriend and identified him from pictures on her Facebook page.

The affidavit said both men had been found with pockets stuffed with cash after the Subway robbery and a cash drawer taken from the restaurant was found dumped on the ground nearby where their vehicle was pulled over.

Matthew Anderson, who has five previous convictions for burglary and one for assault, was given a 10 month credit off of his sentence for time spent in jail since his arrest. Judge Jeffrey Geisler also agreed to recommend him for substance abuse treatment while he serves his time.

Kyle Anderson is meanwhile pleading not guilty to a charge of committing aggravated robbery while implying he was armed with a gun. Prosecutors allege he committed and was involved in the new crimes while already on probation following previous convictions for aggravated robbery and burglary.

Kyle Anderson is being held in the Macon County Jail with no bond available. His case is scheduled for a pretrial hearing May 17.

Man who took plea deal in robbing of Charleston, Mattoon residents in Bethany gets 6 years

A Moultrie County Circuit Court Judge Thursday sentenced Decatur man Anthony M. Layette to six years in prison after he pleaded guilty to being involved in a robbery.

Decatur robber with a guilty conscience gets 10 years in prison

Decatur robber who stole victim's gun, and later offers cannabis as compensation, is sent to prison.

A preliminary autopsy report shows the 37-year-old victim died from a gunshot wound to his upper left leg.

Clayton Anderson could go to prison for the rest of his life if convicted of the murder; Decatur man also facing charges in the killing.

Owner erects cameras to try and catch a burglar, and gets lucky.

The burglar tried to sell a friend of the victim some of the stolen goods but he refused, and informed on him.

Krystal L. Richardson, charged with being involved with a scheme to try and defraud Decatur’s Northeast Community Fund charity, saw those charges dismissed on Tuesday.

Police say son held the victim while dad hit him with a brick.

Police report that a Decatur man wanted for a string of violent robberies is now behind bars after being arrested in Springfield. 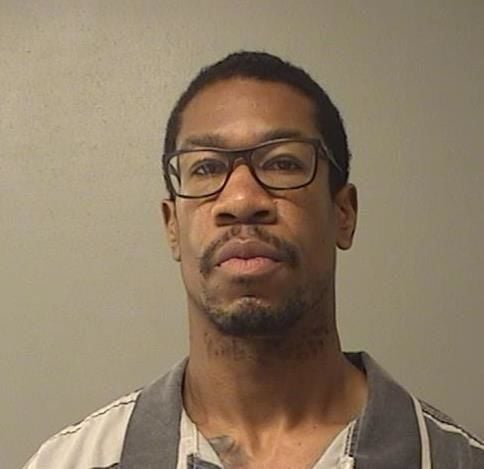 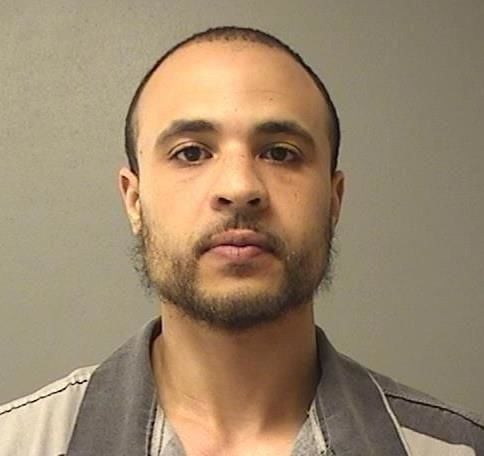