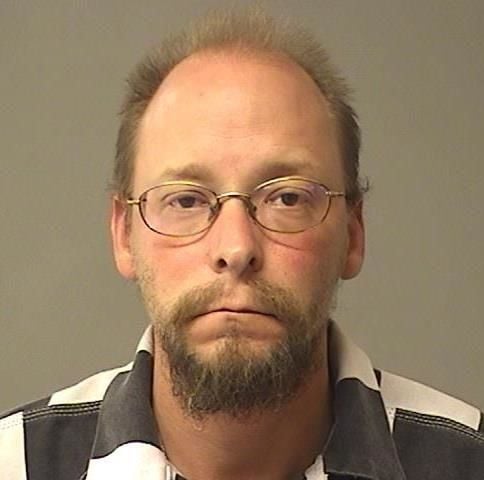 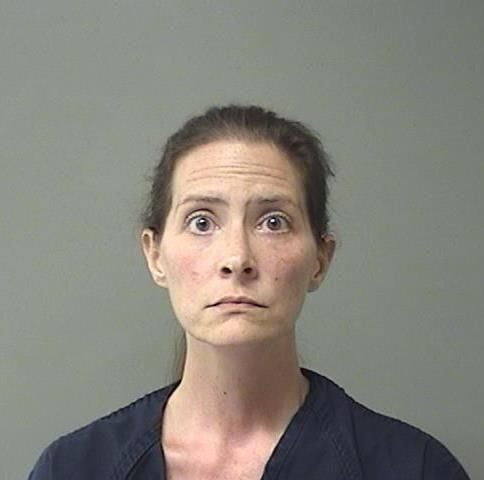 DECATUR — Thomas J. Nall, the Decatur man who put a 10-year-old boy through days of cruel punishment as if the child were at a military boot camp, was sentenced to 24 months probation and ordered to attend classes teaching him how to take care of children.

Nall, 41, had appeared in Macon County Circuit Court Sept. 23 and, in a plea deal negotiated by defense attorney Jacqueline Hollis-George, pleaded guilty to a single count of the aggravated battery of a child.

A sworn affidavit from Decatur police Detective James Knierim said the boy had been staying with Nall for several days in May when the punishments started. The child described being forced to clean and do chores and, if he failed, he’d be made to run a mile outside in the heat.

Other punishments included holding himself in a push-up position and, when his arms weakened and he fell to the ground, Nall would whack him across the buttocks repeatedly using a flyswatter and his hands, police said.

“(The boy) told a police officer that once when he fell Regina (Regina M. Nall, Nall’s wife) forced him to eat a spoonful of ‘hot sauce’ as punishment,” Knierim said.

“(The boy) stated that Regina and Thomas both referenced the military, and this is what they have to do in the military.”

Regina Nall, 40, was also accused of tying a wooden beam to the boy to make him keep his back rigid while in the pushup position. She is quoted as telling police the child was being punished for “not listening.”

The woman would also set a timer giving the boy a limited time to eat his meals; any food left over was fed to him for his following meal. “It was asked what happens at dinner time when he didn’t eat all his dinner and it was confirmed that he was fed that leftover food the next morning,” Knierim added.

Regina Nall had pleaded guilty in July to a charge of endangering the life or health of a child and was also given 24 months probation, told to undergo a mental health evaluation and ordered to perform 30 hours of community service work.

And, in addition to his probation term, her husband was ordered jailed for 78 days but given credit for 78 days already spent in custody awaiting his court hearing. He was further ordered to attend child rearing classes and to have no contact with the boy “directly or indirectly” except as permitted by the Department of Children and Family Services.

He was further ordered to register as an offender under the Violent Offender Against Youth Act.

The sworn affidavit said the abuse of the boy came to light when his mother was told to come get her son by Thomas Nall because he had “had it” with the child’s behavior and “was afraid he might hurt him,” the affidavit said. The mother, alarmed by the extensive bruising she saw covering her son’s buttocks, took him for treatment to Crossing Healthcare and a nurse practitioner there alerted authorities.

Police say a Decatur man battered his child's mother when she came to his house to pick up their son.

The wounded man is quoted as telling police violence flared Sunday evening when the woman, who still lives with him, walked into the living room and began punching him.

A Decatur man facing charges he inflicted disabling injuries on a 2-year-old child has been found not guilty by a jury.

Woman accused of repeatedly slapping the boy across the face so hard she split open his top lip.

Dad took 2-year-old out in rain, refused to bring her inside, Decatur police say

Police said a Decatur man took his 2-year-old daughter outside during the rain Tuesday night and refused to bring her back inside.

Starting Monday, Oct. 5, the bridges that take traffic over the bypass lanes of U.S. 51 will be closed.

Police: Woman uses 2-by-4 to hit man in Decatur incident

A 43-year-old woman was being held Friday on a preliminary charge of aggravated battery after police say she hit a man with a 2-by-4, causing a skull fracture.

A Decatur ex-boyfriend who accused the mother of his children of sleeping with his brother raped her and inflicted a collapsed lung, police report.

Police said the Decatur man who used lashes from a belt to discipline a young girl has been found and arrested.

A Decatur man who tussled with his baby's mother to stop her taking the child gets arrested and charged, police report.

Officials Say Delta Variant Is The Greatest Threat In The U.S.

Officials Say Delta Variant Is The Greatest Threat In The U.S.