DECATUR — Joseph D. Fox, a convicted killer prosecutors described as part of a brutal execution murder in Decatur, was sent to prison for 30 years Thursday afternoon.

Fox, 29, was sentenced for his part in the death of 36-year-old Demesheo M. Lovelace, who died in a hail of bullets on the evening of July 2, 2017, after being cornered in the 900 block of South Main Street.

Fox had been convicted of first-degree murder in a four-day Macon County Circuit Court jury trial that finished May 24. The jury stipulated, however, that the allegation Fox was armed himself was not proven.

He was one of three men who had arrived in a van and opened fire outside Lovelace's home and then chased him down as he fled, and Fox’s brother Darelle D. Fox, 33, fired the fatal shots. Darelle Fox was convicted of murder at the same trial and is due to be sentenced Tuesday.

The third person charged with murder, Shawn L. Eubanks, 28, has a pretrial hearing scheduled for Monday.

Kroncke said the final moments of Lovelace’s life were savage and filled with pain: he was shot multiple times, including four bullet wounds to the head.

Chipotle to be open in Decatur in time for Christmas

DECATUR — Hungry holiday shoppers in Decatur should have a Chipotle Mexican Grill to add to their list of dining possibilities.

Kroncke said it appears the victim was cornered and on the ground, perhaps begging for his life, when he died.

“I would submit they showed Demesheo no leniency or mercy on that day … he was just chased down and executed,” she said.

And gunman or not, Joseph Fox was an integral part of the murder squad, Kroncke said, recommending a sentence of 50 years.

Fox, choking back tears, rose to offer his condolences to the Lovelace family, who sat weeping in the public benches, and to plead for “leniency and mercy” from Judge Jeffrey Geisler.

Defending, Chris Amero persistently emphasized his client had not pulled the trigger in this bloody murder or was even armed. He described Fox as only having a modest criminal record and also as a father with a family that loved him. He called for a minimum sentence of 20 years and said, even then, Fox "will be 50 before he is able to get out.”

Geisler said the 30-year sentence must be served at 100 percent and was necessary to deter others from violent acts. Before passing sentence, he heard victim impact statements from Lovelace’s father, Robert Crawford, and the victim’s mother, Vickie Williams.

“The senseless execution of my son was immensely harrowing, traumatic and distressing to all of us that loved him dearly,” said Williams. And Crawford said: “The actions of these men have now created fatherless children. He (Lovelace) wasn’t able to see his oldest son graduate high school, nor will he see his youngest start her first day of school.”

2019 mugshots from the Herald & Review

Judge must decide the fate of Decatur man in murder trial

Prosecutors say Ryan H.J. O’Neal was the crucial inside man in a brutal murder/robbery. His attorney described him as a self-confessed “dumbass” who said he never intended to hurt anyone.

Warrant issued for 'armed and dangerous' suspect in Decatur homicide

DECATUR — Detectives with Decatur Police announced Monday that an arrest warrant for first degree murder had been issued for Kronterial N. Bon…

Mount Zion car burglaries are on the rise, police warn

25 years later, search continues for the person who killed Sherry Lewis in a Decatur home 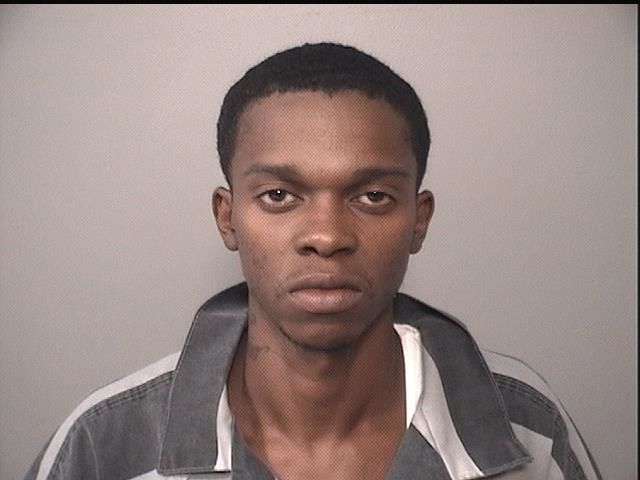 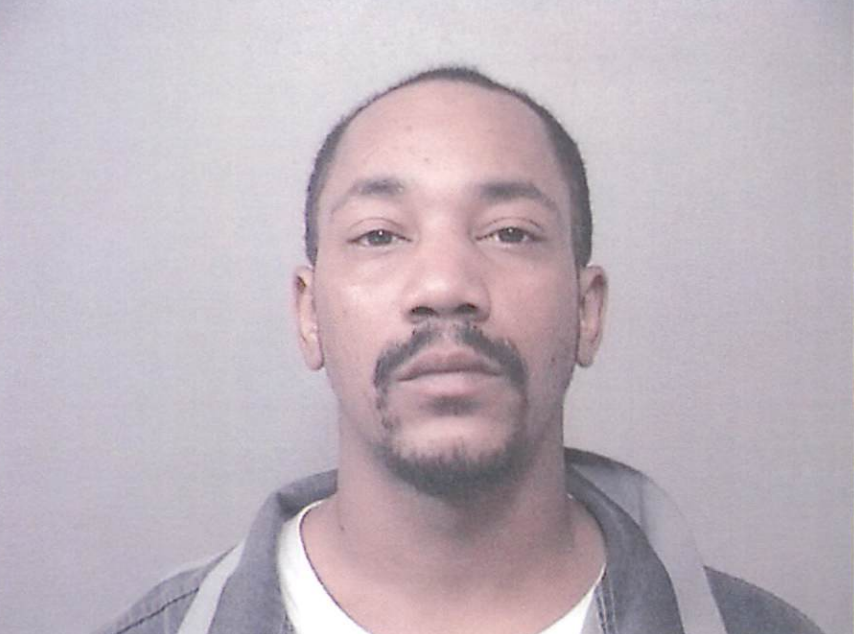 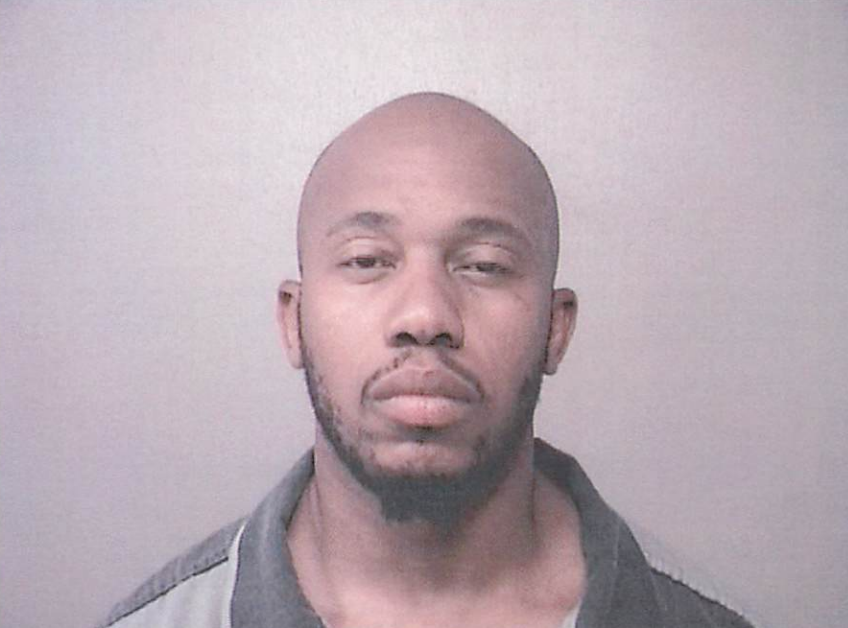