DECATUR — Jennifer E. Bishop, the drunken Decatur mother who prosecutors say accidentally smothered her baby son to death while asleep in the same bed with him, took a plea deal Wednesday and was sentenced to 24 months probation.

Bishop’s case had been listed for a pretrial hearing Jan. 19 but she made an unscheduled appearance before Macon County Circuit Court Judge Jeffrey Geisler and pleaded guilty to endangering the life or health of a child, a Class 3 felony.

The deal with prosecutors was negotiated by her defense attorney, Steve Jones, and a further charge of endangering a child resulting in death was dropped and dismissed by the judge.

A Decatur Police sworn affidavit said police had been called to Bishop’s home just after 4 a.m. on Feb. 27 after Bishop reported finding 2-month-old Franky Martin unresponsive in his crib. Detectives had doubted her version of events and concluded the crib, filled with books and clothing and other items, was only used for storage.

Detective James Knierim had also said Bishop lied at first about drinking alcohol, although her breath clearly stank of drink. “Jennifer would later admit in an interview at Police Headquarters to consuming an entire bottle (200 millilitres) of Canadian Superior Whiskey,” a police affidavit had said.

“Jennifer advised she is an alcoholic and had been battling her addiction.”

Police said she later admitted to also consuming a bottle of NyQuil cold medicine for its alcohol content. And she had been taking prescription medication at the time of her drinking.

An autopsy concluded that Franky’s death was caused by “asphyxia due to overlaying while co-sleeping/bed sharing in an adult bed with an adult.”

In addition to the probation sentence, Bishop, 32, was ordered to undergo a substance abuse evaluation and complete any treatment, cooperate with the Department of Children and Family Services and stay away from alcohol.

But Bishop’s family, who contacted the Herald & Review after the sentencing, said people deserve to know there is another side to this tragic story. The family released a copy of a second medical report produced by a doctor who disputed the findings of the pathologist for the Macon County Coroner’s Office who concluded Bishop had unintentionally suffocated her son.

In this independent report, Chicago-based Dr. Thom E. Lobe, who reviewed video interviews, autopsy reports and photographs, said: “I see no (zero) conclusive objective evidence of asphyxia secondary to co-sleeping documented in the autopsy findings to support the Coroner’s written cause of opinion.”

Lobe said he believed Franky died from Sudden Infant Death Syndrome, known as SIDs or cot death. He added: “It is my expert opinion that Frankie Eugene Martin died from SIDS. I have been presented with no conclusive evidence to support any other opinion.” The doctor claimed the  co-sleeping asphyxia conclusion was based “entirely on speculation.”

Bishop's family backs her claims that she was not sleeping next to the baby when he died, and they say doubts about what happened is the reason Bishop was charged the way she was. Asked about this by the Herald & Review, Macon County State’s Attorney Scott Rueter said he and prosecuting Assistant State’s Attorney Lindsey Shelton had discussed the other report’s findings and it was a factor in the charges and agreed plea deal.

Without a jury to decide, however, Rueter said the prosecution must do its best to consider all aspects of the case, and all expert opinions, in coming up with “a course of action that is going to approximate what we would end up with after a trial anyway.”

He said a key factor in Bishop’s case is that she was never accused of deliberately intending to harm her baby. “It’s just a great tragedy all round,” Rueter added. “It’s a tragedy certainly for the deceased child, it's a tragedy for the family but it’s also a tragedy for the one charged with the crime.”

Bishop’s family told the Herald & Review they wanted people to understand there was another version of what happened in the face of angry outbursts of public opinion on social media, which they said have included death threats against Bishop.

Charges against Jennifer E. Bishop allege the death occurred while she was drunk and sleeping in the same bed with the 2-month-old boy.

Jurors in Decatur examining the unrelated deaths of a 2-month-old baby and a 60-year-old woman returned verdicts Wednesday morning that both were the victims of homicides.

The Macon County Sheriff's Office says a Decatur woman faces preliminary charges for the death of her 2-month-old son.

Christopher Castelli appeared in court waiving a preliminary hearing and pleading not guilty to charges he ran a woman down and killed her.

Another wind farm in DeWitt County? A look at the plans.

Construction on the Alta Farms II project is slated to begin in 2021, but two lawsuits have been filed in DeWitt County to stall the project.

A Decatur man who tussled with his baby's mother to stop her taking the child gets arrested and charged, police report. 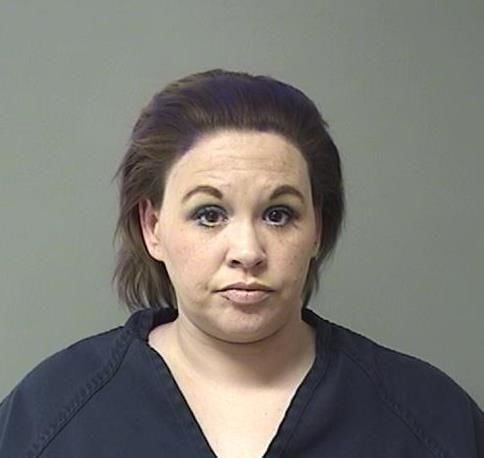 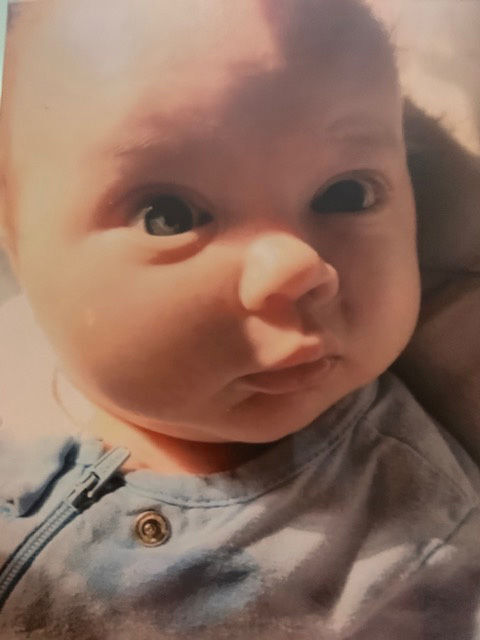 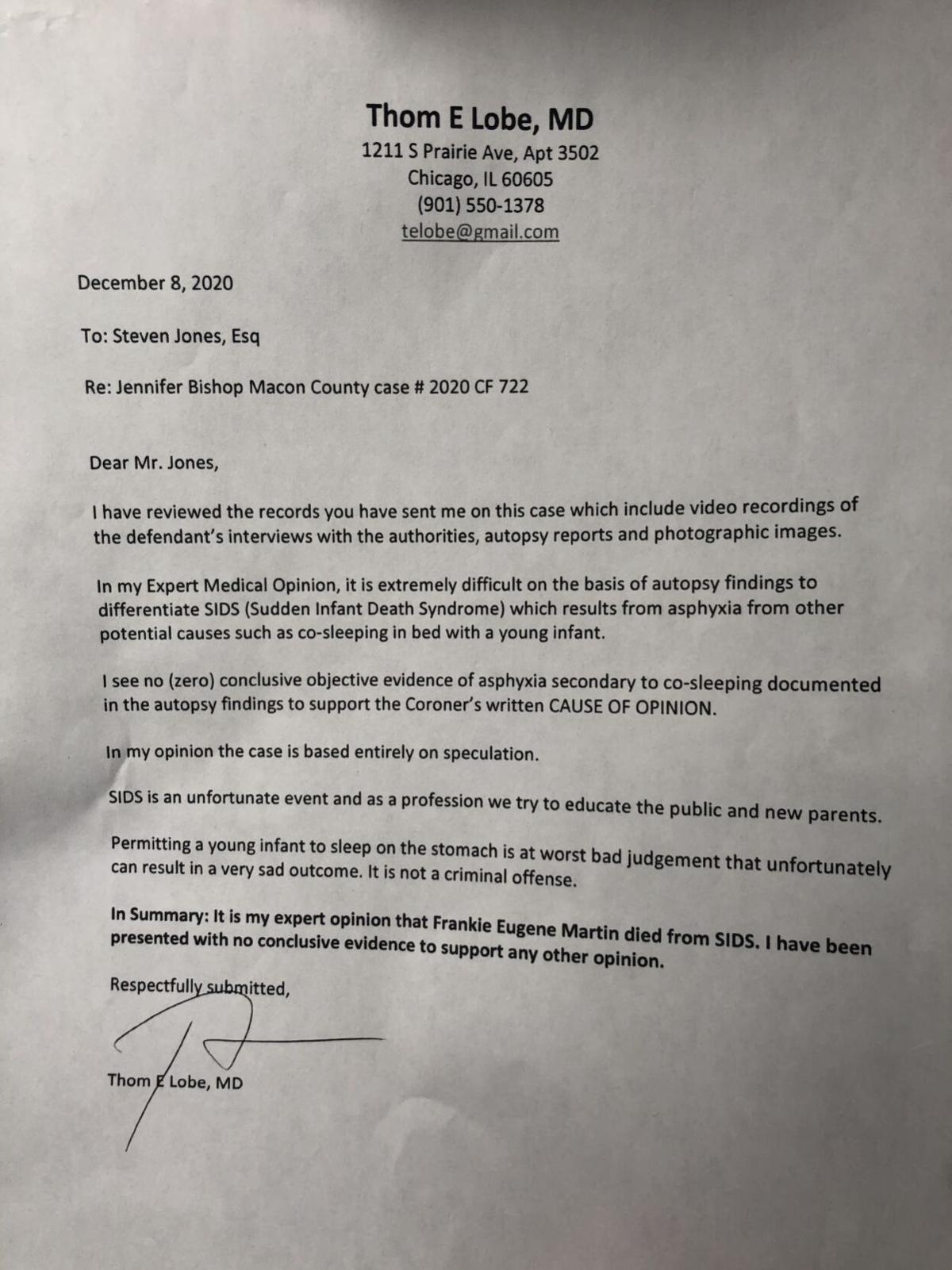