DECATUR — The Decatur murder trial of Matthew A. Anderson Jr. was halted before it could begin Monday after the defendant suddenly switched his story and said he had grounds for a case of self-defense.

Macon County Circuit Judge James Coryell, noting the case dates to January of 2019 and has dragged on for 18 months, said he would put the trial off to allow defense attorneys to prepare a defense of self-defense.

Coryell said if he didn’t, it could lay grounds for Anderson to make a claim of ineffective assistance of counsel later on if he’s convicted.

“Mr. Anderson is facing a charge that essentially, if convicted, would result in a sentence of life in prison or close to it — we’re looking at a 45 year minimum and a lifetime maximum…” said Coryell, emphasizing the high stakes for Anderson.

The prosecution case, laid out in sworn affidavits from Decatur Police, accuses Anderson, 22, of gunning down and killing 18-year-old Curtis T. Hairston Jan. 4, 2019. Detectives said there had been a shootout in the restroom of the former Long John Silver’s restaurant, 701 W. Eldorado St. Hairston had gone to the restaurant, police say, to discuss trading guns and had been ambushed by Anderson, who had been wounded and hospitalized after the exchange of gunfire.

Anderson is pleading not guilty to four alternative murder counts.

Defense attorney Monroe McWard told the judge the previous defense strategy, based on many months of interviews with Anderson, was straightforward. “My client consistently said ‘I went in there, I got jumped, I got shot,’” Monroe explained as Anderson, dressed in a jail jumpsuit, sat watching him in court.

“At no time until Saturday night at 9:30 p.m. did I ever hear a scenario with him include anything that remotely related to self-defense.”

McWard said the sudden strategy change makes it look like he hadn’t done his job but insisted there was little he could do but seek a delay after Anderson suddenly dropped his self-defense bombshell.

McWard said he needs time to hunt down new witnesses and evidence related to the claim and examine police reports with a Champaign County connection.

A brick thrown through the window of an automotive business is being treated as a case of criminal damage by Decatur police.

The lawyer did not elaborate in court but a connection with another shooting death is already clear: Hairston, the victim in the Decatur case, was described as the third person involved in the murder of Bloomington man Egerton Dover in December, 2018.

“I think the interests of justice dictate that this matter be continued,” Monroe said of Anderson’s Decatur trial.

She also asked for, and the judge agreed, that the defense pick up the out of state travel and hotel expenses of several prosecution witnesses already in town for the now cancelled trial.

DECATUR — The Long John Silver's restaurant in Decatur has closed permanently, according to a sign in front of the restaurant.

BLOOMINGTON — A Decatur man killed in a Jan. 4 shooting may have played a role in the December slaying of a man on Bloomington's west side, po…

Decatur man sentenced to 45 years for role in murder

A Decatur man was sentenced to 45 years in prison Friday for his role in the murder of a Bloomington man in December 2018. This story will be updated.

DECATUR — A Macon County coroner’s jury ruled the death of 18-year-old Curtis T. Hairston a homicide Wednesday after hearing he was fatally sh…

The Long John Silver’s restaurant closed in April after operating from the building since 1971. It had been shut down twice by the Macon Count…

Watch now: COVID alters course of Decatur charity car cruise, but not its path of honor

When the COVID-19 pandemic pulled up next to the “Cruise 11 to Remember 9-11”, the charity car show had to radically switch lanes.

Police said a Decatur drug dealer robbed and threatened to beat a would-be customer to death with a baseball bat.

The money generated by the new taxes, which will start being collected Jan. 1, will be placed in a fund that can be used to assist developers.

Police say a Decatur man was identified by a 64-year-old woman as one of the individuals that broke in and robbed several items from her while holding her at gunpoint.

"I looked around and thought, 'If no one else was going to take it, I am going to take it,'" said Steve Jenne, who has since appeared on "The Tonight Show" and other programs about the Richard Nixon curiosity. 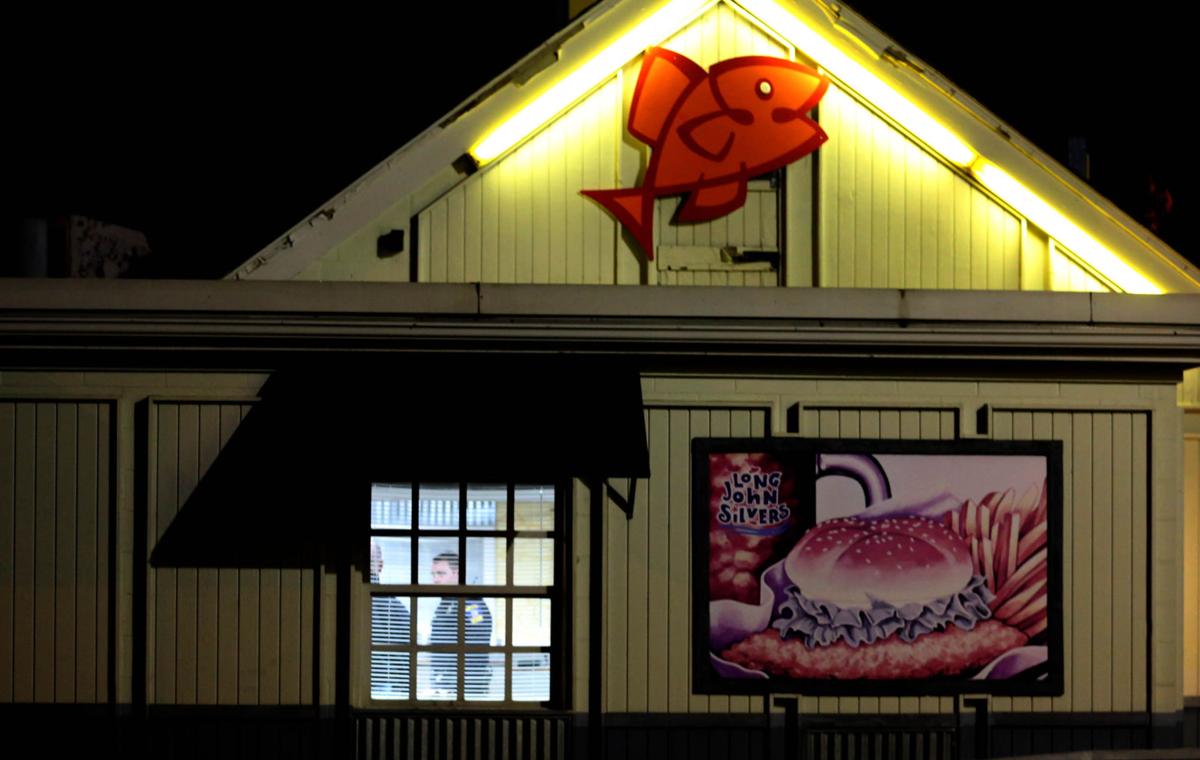 Decatur officer are seen talking inside Long John Silver's, 701 W. Eldorado St., as they investigate the scene of a fatal shooting in early 2019. 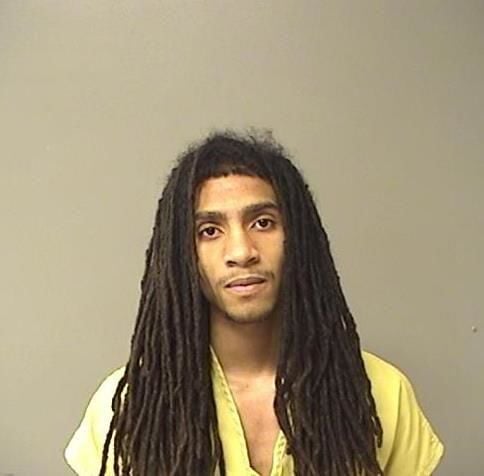