BLOOMINGTON — The two men accused of murder in the Dec. 5 shooting death of a Bloomington man had their initial appearances Tuesday in McLean County Circuit Court.

Anthony Grampsas, 18, and Tyjuan Bruce, 20, appeared before Judge Sarah Duffy on charges of murder, home invasion with a firearm, armed robbery, robbery and residential burglary. Each face eight counts, including four murder charges. They remain in McLean County jail in lieu of each posting $500,035.

The two were arrested by the U.S. Marshals Service on Monday in Decatur on warrants charging them in the death of Egerton Dover, 20, of Bloomington.

Authorities have released no further details of the case, and did not address a possible motive. The suspects are due for arraignment Jan. 25.

McLean County State's Attorney Don Knapp was in the courtroom where the two appeared via a video link from the jail.

"This is still an active investigation and we have no further comment at this time," he said.

Police were called about 4:41 a.m. Dec. 5 to 816 W. Jefferson St. in Bloomington after a report that someone had been shot. Dover later was pronounced dead at the scene by McLean County Coroner Kathy Yoder.

He died of multiple gunshot wounds, police said. It is unknown who fired weapons or if any weapons were recovered.

BLOOMINGTON — Nearly four years after the shooting death of his ex-wife, a trial date was set Thursday in the Kirk Zimmerman murder case. 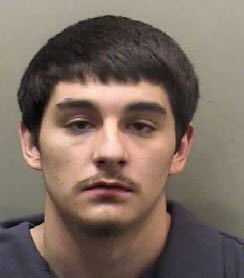 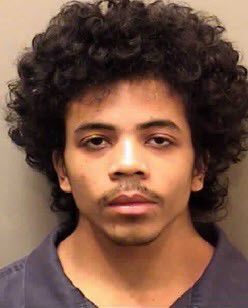 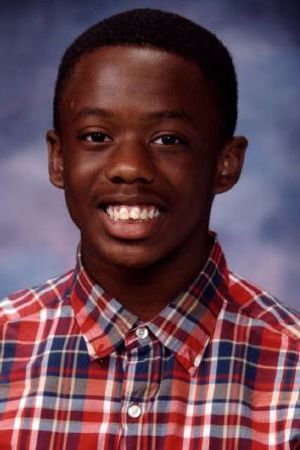