DECATUR — Detectives in Decatur announced Sunday two big breaks in unrelated murder and attempted murder cases with the arrests of a pair of wanted men.

Demetrick L. Boey Sr., 42, was arrested and booked on a preliminary charge of first degree murder for the 2019 stabbing death of his 36-year-old brother, Darrell L. Boey.

And police confirmed that Thomas L. Boone, 28, had been taken into custody and booked on a preliminary charge of attempted murder in the shooting of a woman in Decatur on Sept. 19, 2020.

Dealing with the Demetrick L. Boey case first, Detective Sgt. Chris Copeland with Decatur Police said detectives had been building a case against the suspect and obtained an arrest warrant Tuesday. His brother’s bloody body was discovered lying on the front porch of a house in the 1900 block of North Church Street at 10:35 p.m. June 16, 2019.

Herald & Review reports from the time quote Detective Brian Kaylor as describing a blood trail that led around the corner from where the body was found, suggesting the stabbing had occurred on West Peoria Avenue. The victim, stabbed in the groin, had then staggered around the corner before collapsing onto the porch.

Kaylor, giving evidence at an inquest, had said family members described last seeing the victim at 7:30 p.m. when he left the Church Street address on foot to visit a liquor store. The other residents of the house said they had then left themselves and didn’t see the man again until they had discovered his body.

Copeland said Demetrick Boey was arrested just after 2 p.m. Friday when detectives from Decatur and the U.S. Marshals Service walked up and surprised him at his job working at Panda Express in the Hickory Point Mall.

In the case of Boone, Copeland said he understands the arrest occurred out of state but didn’t have precise information Sunday on exactly where. Copeland said Boone was last known to be living in Michigan, and Macon County Jail records show he was booked into a cell Friday afternoon by the Macon County Sheriff’s Office.

Copeland said detectives had worked up information identifying Boone as the suspect since the attempted murder, which had occurred around 4 p.m. Sept. 19 in the 2400 block of East Eldorado Street. A 21-year-old woman, brought to the emergency department of HSHS St. Mary’s Hospital by her boyfriend, had been shot in the stomach.

“We had issued a Persons Wanted for Boone Sept. 23 and then ultimately obtained an arrest warrant on Oct. 21,” Copeland added.

Preliminary charges are subject to review by the state attorney’s office.

Why was Illinois ranked so low on per capita vaccine distribution?

How does the state decide how many vaccines to send where each week?

​Why are inmates being vaccinated at the same time as the elderly and others?

​When will we know more about vaccine rollout in Black and Brown communities?

The Decatur Police Department is Herald & Review's Newsmaker of 2019

The Decatur Police Department in 2019 implemented new technology, developed a new civilian position and prepared for issues with the upcoming legalization of marijuana. Most significantly, the agency dealt with an increase in the number of homicides, several of which remain under investigation.

DECATUR — Police on Monday appealed for help in solving the stabbing murder of a Decatur man who was left to bleed to death outside his own home.

DECATUR — A 36-year-old man found dead on the steps of a North Church Street residence died of a stab wound to the groin, Macon County Coroner…

Police and prosecutors in Macon County are hoping something will happen to arrest the progress of a criminal justice bill in Springfield they claim will make cops fearful of doing their jobs and make it too easy for criminals to get back on the street.

“Almost immediately after deputies were able to get Cliff into handcuffs and still struggling with him, (Josh) Cliff produced a handgun which he had concealed on his person,” the release stated.

Police Chief Jim Getz on Tuesday said string of weekend shootings are part of violent feuds between the Decatur East Side and South Side gangs.

A winter storm warning has been issued until Tuesday that includes heavy snowfall and cold wind chills, according to the National Weather Service in Lincoln.

The National Weather Service in Lincoln was reporting about 2-4 inches of snow had accumulated in the Decatur area since noon Monday, with a total of up to 8 inches expected before the heavier snowfall tapered off around midnight. The same wind that was whipping around the snow was to blame for wind chills dipping to near minus-20 degrees.

Jail authorities said Michael S. Dyer, who died by hanging in his jail cell before he could be tried on charges of murdering a Peoria tree service owner and dismembering his body with a chainsaw, had not been considered a suicide risk.

Davante D. Reed told a judge he is innocent of charges he tried to murder a man outside of a Decatur gas station. 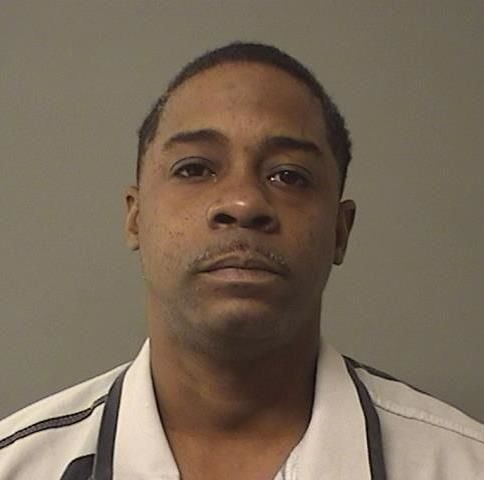 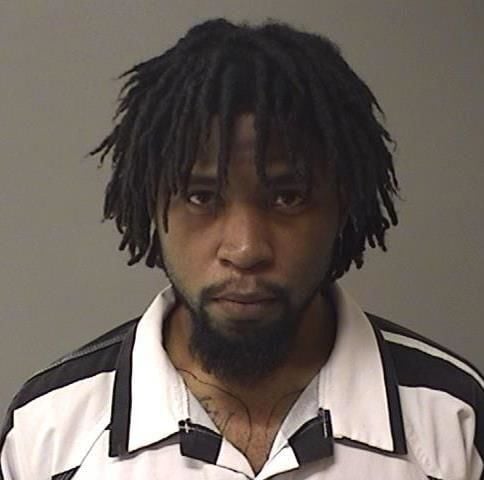