Wild-card weekend: Updates and scores from the NFL playoffs

DECATUR — Police continue to seek suspects after the arrest of a 26-year-old Decatur man Monday in the city’s latest homicide case, a shooting on North Edward Street that left one man dead and another wounded.

Keirsean M. Bond was taken into custody by detectives shortly after 3 p.m. He is being held in the Macon County Jail on preliminary charges of first-degree murder and armed robbery in the death of Todd Daniel Feldkamp, 48 of Effingham. Feldkamp was found shot to death Saturday night in a backyard in the 1600 block of North Edward Street. Preliminary charges are subject to review by the state’s attorney.

A 25-year-old man, also from Effingham, was shot and wounded in the same incident and is now recovering in hospital after undergoing surgery. Deputy Decatur Police Chief David Dickerson, in charge of investigations, said Monday night the wounded man’s name was being withheld for his own protection.

That investigation began at 8:44 p.m. Saturday as police responded to reports of shots fired.

Asked how his detectives had caught Bond so quickly, Dickerson said: “Just through the investigation work and doing some interviews we gathered that information and got enough for an arrest warrant.”

Detectives are still seeking more information from the public and have asked anyone who can help to call the Decatur Police Department at (217) 424-2734 or Crime Stoppers at (217) 423-TIPS.

The latest murder brings Decatur’s homicide total for 2017 to nine, already more than doubling the 2016 total of four murders and higher than the 10-year average of six homicides per year. Police have made arrests in seven of the 2017 cases.

Shootings are up, too: As of Oct. 31, Decatur police logged 45 shootings in which a person was struck and 37 attempts in which the bullets did not strike a person. That compares to 2016’s total of 20 hits and 34 attempts, according to police data.

Lawson said crime has grown worse over the last year, based on reports from people living in the GM Square area, and she believes the trouble is fueled by drugs.

“One of the people who lives a block away from where this latest shooting happened said they heard five gunshots going off in a row just the week before,” said Lawson, 61. “A lot of the elderly who live in that area, they are hearing it (gunshots) while inside their homes as well as outside; it’s horrifying.”

Lawson says police response times are rapid and effective, and she does not fault their efforts to get criminals off the streets. But she said the scale of what officers are up against is sobering.

“The drugs situation has really gotten worse: it’s everywhere,” she added. “The sad part is some of the elderly are selling their homes, if they can get them sold, and they are moving out of the neighborhood. These are people who have lived there for like 30 years or so and they are just leaving. They have been fighters all the way through, but they are getting older and they’re frightened.”

Police: One killed, one injured in Decatur shooting Saturday night

A 48-year-old Effingham man was found shot to death in the 1600 block of North Edward Street on Saturday night, police said.

Decatur will finish 2017 with more shootings than any of at least the past six years, fueled by a series of incidents from April through September that also drove the number of homicides higher.

URBANA — A 44-year-old Decatur woman has been sentenced to 18 months in federal prison for defrauding a Medicaid waiver program.

DECATUR — Police obtained an arrest warrant Wednesday for Floyd D. Banks, who investigators say is a suspect in the Christmas Day shooting dea… 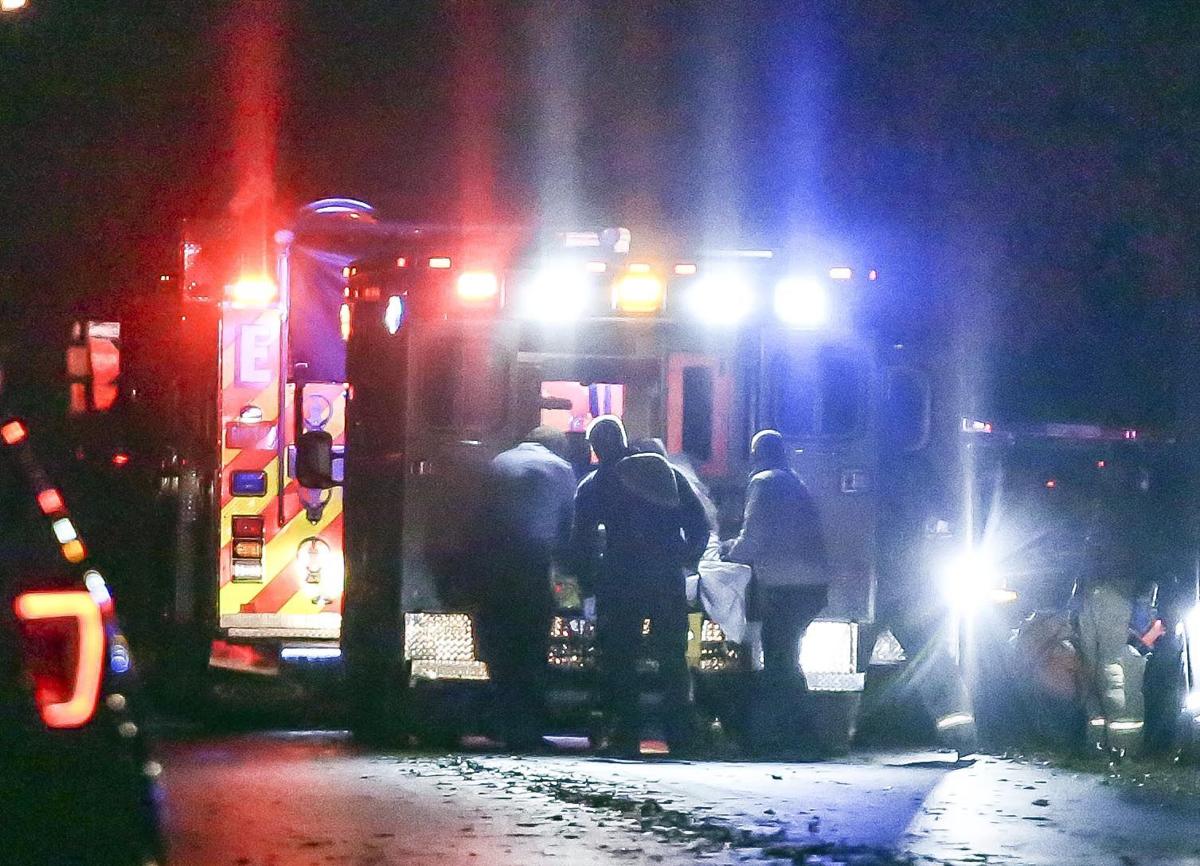 A emergency crew loads an ambulance at the scene of a shooting in the 1600 block of North Edward Street on Saturday. 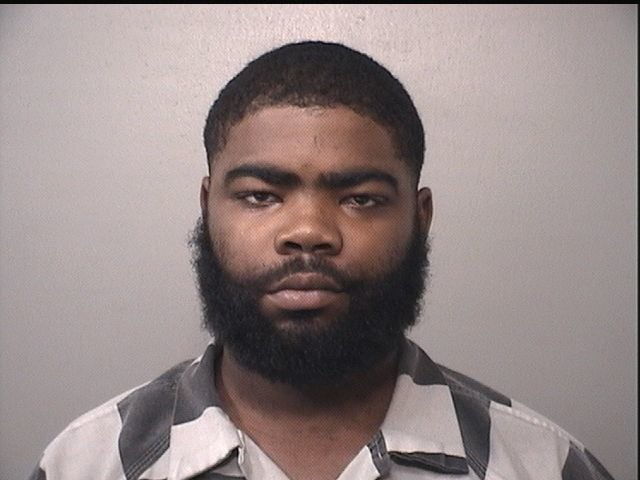 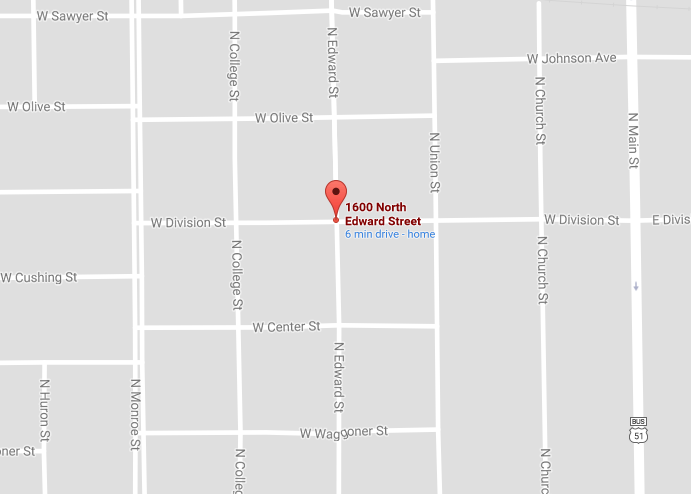