Texas gunman posted on Facebook before attack on elementary school

DECATUR — The identity of the 17-year-old female who was fatally shot in early Sunday in Decatur has been released by the Sangamon County Coroner's Office.

Coroner Jim Allmon said Demeshiona Miller-Fonville of Decatur died at Memorial Medical Center at approximately 9:45 a.m. Sunday. An autopsy was done and preliminary findings suggest she died from a gunshot wound to the head.

Miller-Fonville and a 17-year-old male were found shot in a vehicle by police officers responding to reports of shots fired at 3:23 a.m. Sunday near the 1300 block of East Walnut Street, police said.

The victims were taken from the scene by ambulance and later airlifted to Memorial Medical Center in Springfield where Miller-Fonville was pronounced dead from her injuries. The male victim's injuries are considered life-threatening.

Decatur police have arrested Quantarius S. Beasley and Drelyn M. O’Neal, both aged 20 of Decatur, Celeste B. Bowman, 19, of Oakley, and a 16-year-old girl on preliminary charges of first degree murder.

An additional arrest warrant was issued for Bryan C. McGee, 21, for first degree murder in reference to this incident. McGee is still at large and should be considered armed and dangerous, police said.

Deangelo Foster, who denies murdering a Decatur liquor store owner, is convicted of being a felon in possession of a weapon.

Shot, wounded man does not know why he was targeted, Decatur police report

The bullet passed clean through the man's right thigh.

Bryan C. McGee is accused of murdering one 17-year-old victim and trying to kill another. 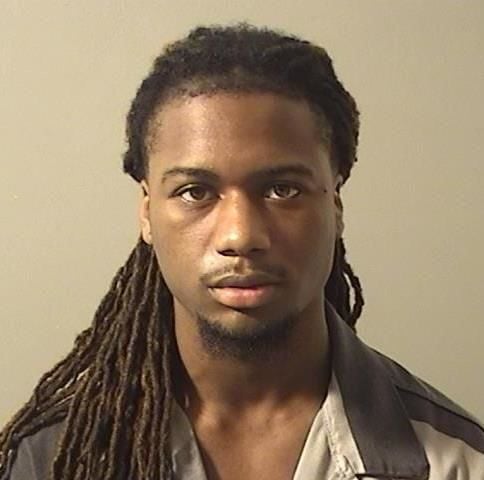 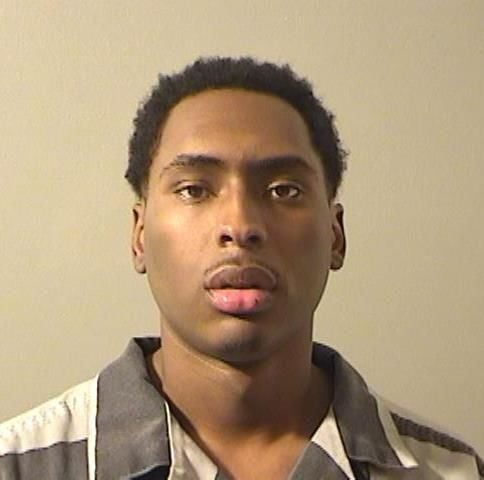 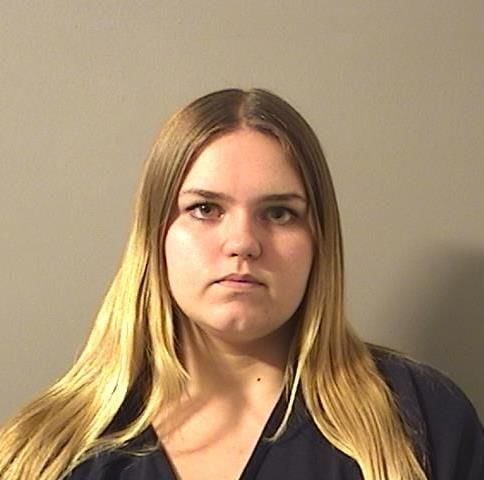